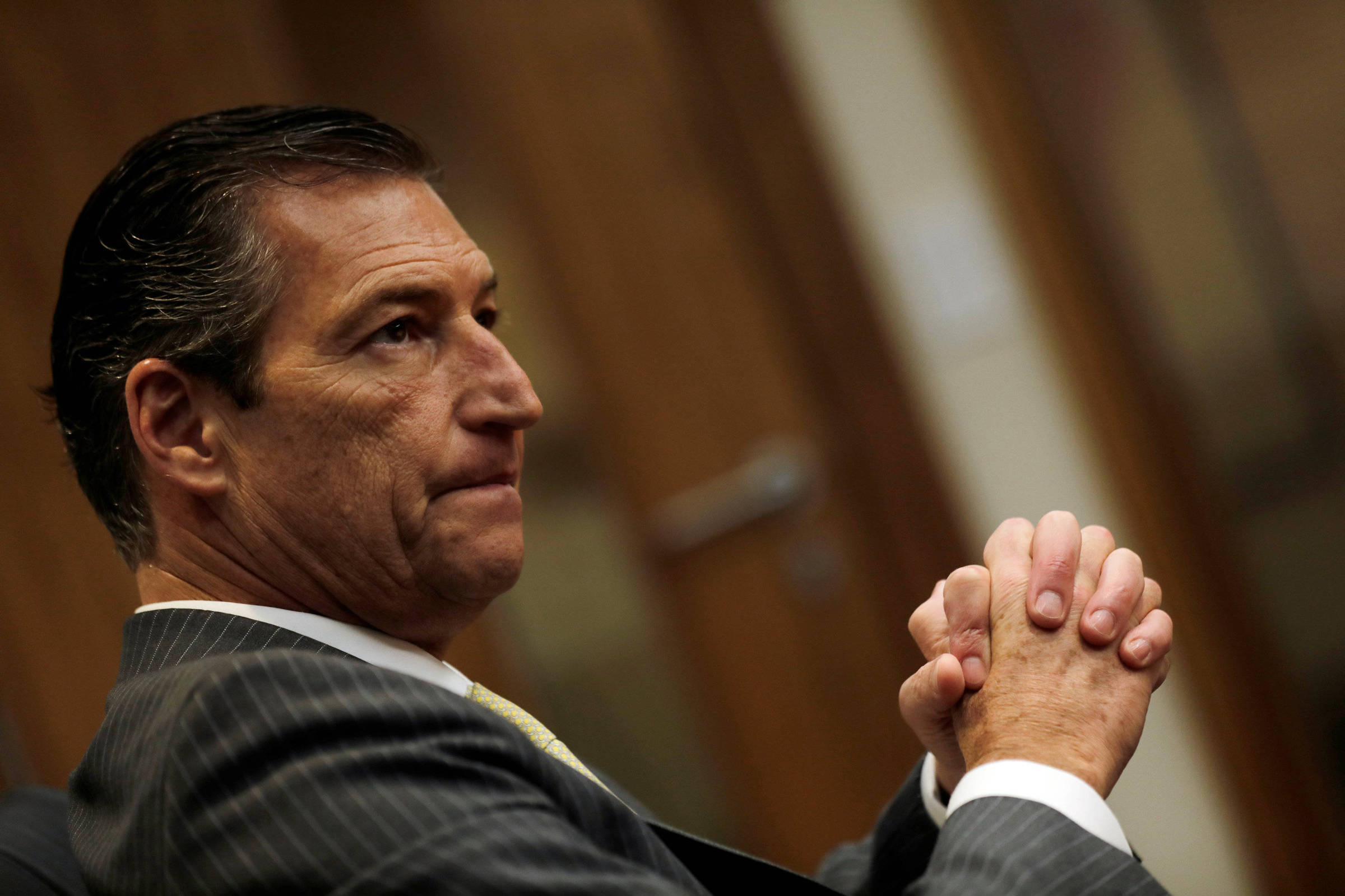 Bradesco sees delinquency on the rise in the 2nd semester

In a scenario of rising interest rates and pressured inflation that reduces the purchasing power of the population, Bradesco’s president, Octavio de Lazari Junior, said that the bank’s default rates should continue on the recent upward trajectory in the coming months.

“We still see delinquency growing in the second semester, depending on employment and income conditions”, said Lazari Junior, during a conversation with journalists this Friday (5).

Bradesco’s delinquency rate over 90 days ended June at 3.5%, against 2.5% in June last year, and 3.2% in March this year, according to the balance sheet data for the second quarter. released on Thursday (4).

The bank expects the index to increase by around 0.1 percentage point during the third quarter.

The rise in the late fees rate in recent months had an important influence on the behavior of individuals. The default rate of this public was 4.8% at the end of the second quarter, compared to 3.4% in the same period of 2021, and 4.4% at the end of the first quarter of this year.

Lazari Junior also said that, with the expected increase in delinquency, the PDD (Provision for Doubtful Accounts), which indicates the possible losses that the bank may suffer from non-payment of delinquent customers, should also advance at a faster pace on Monday. half of the year.

Bradesco’s PDD in the first half totaled R$10.1 billion, up 37.3% year-on-year. In the guidance of projections for the result of the closed year of 2022, the bank predicts that the provisions will reach a range between R$ 17 billion and R$ 21 billion. According to Bradesco’s president, provisions are expected to end the year close to the top of the stipulated guidance.

“The scenario remained quite complex in the second quarter of 2022, with a combination of high inflation, the impacts caused by the Ukrainian War on global supply and commodity chains and the need for monetary tightening in the main global economies”, said the executive.

Deceleration in credit expansion in the 2nd semester

Lazari Junior also stated that, with the Selic rate at a level of 13.75% per year, possibly advancing to 14% according to the latest signals from the BC (Central Bank), and against a stronger comparison base in the second half of the year In the past, the expansion of the credit portfolio should lose some of its momentum over the next few months.

The bank reported a 17.7% growth in its loan portfolio, which reached R$855.4 billion in June. Bradesco estimates that the portfolio will end the year with an expansion between 10% and 14%.

The uncertainties about the conduct of economic policy from 2023 onwards, added Lazari Junior, should also cause companies to postpone investment plans until they have greater clarity about the scenario ahead.

The executive also said that the bank has no intention of operating payroll-deductible loans for beneficiaries of the Auxílio Brasil social program, sanctioned on Wednesday (3) by President Jair Bolsonaro (PL).

“We understand that it is better for us not to operate in this portfolio, because we are talking about vulnerable people, and instead of being a good operation for the bank and the customer, we understand that these people will have a little more difficulty when this benefit ends. “

Regarding the support from Febraban (Brazilian Federation of Banks) to the manifesto in defense of democracy by Fiesp (Federation of Industries of the State of São Paulo), the president of Bradesco stated that the process took place naturally and democratically.

“It was a hyper democratic, hyper republican vote, which is what we want to happen, and this is natural within federations, within civil society organizations as a whole. , said the executive, who is one of the signatories of the manifesto published this Friday by Fiesp.

He also said that his adhesion to the manifesto is a “personal decision, and it is totally focused on the defense of democracy in our country. This is what we seek. And if we look at the content of the manifesto, it is a very serene content, and it is what every Brazilian citizen would like. We are very calm, and our main objective is to defend a heritage that we have in Brazil, which is democracy in our country.”

Controlled by the government, Caixa Econômica Federal and Banco do Brasil took a stand against Febraban’s adherence to the manifesto in favor of democracy.

Facebook
Twitter
Pinterest
WhatsApp
Previous article
Balenciaga designed T-shirt to raise funds for the reconstruction of Ukraine
Next article
Opinion – Walter Casagrande Jr.: Palmeiras shows mental strength, Galo gets down and Flamengo comes back with everything