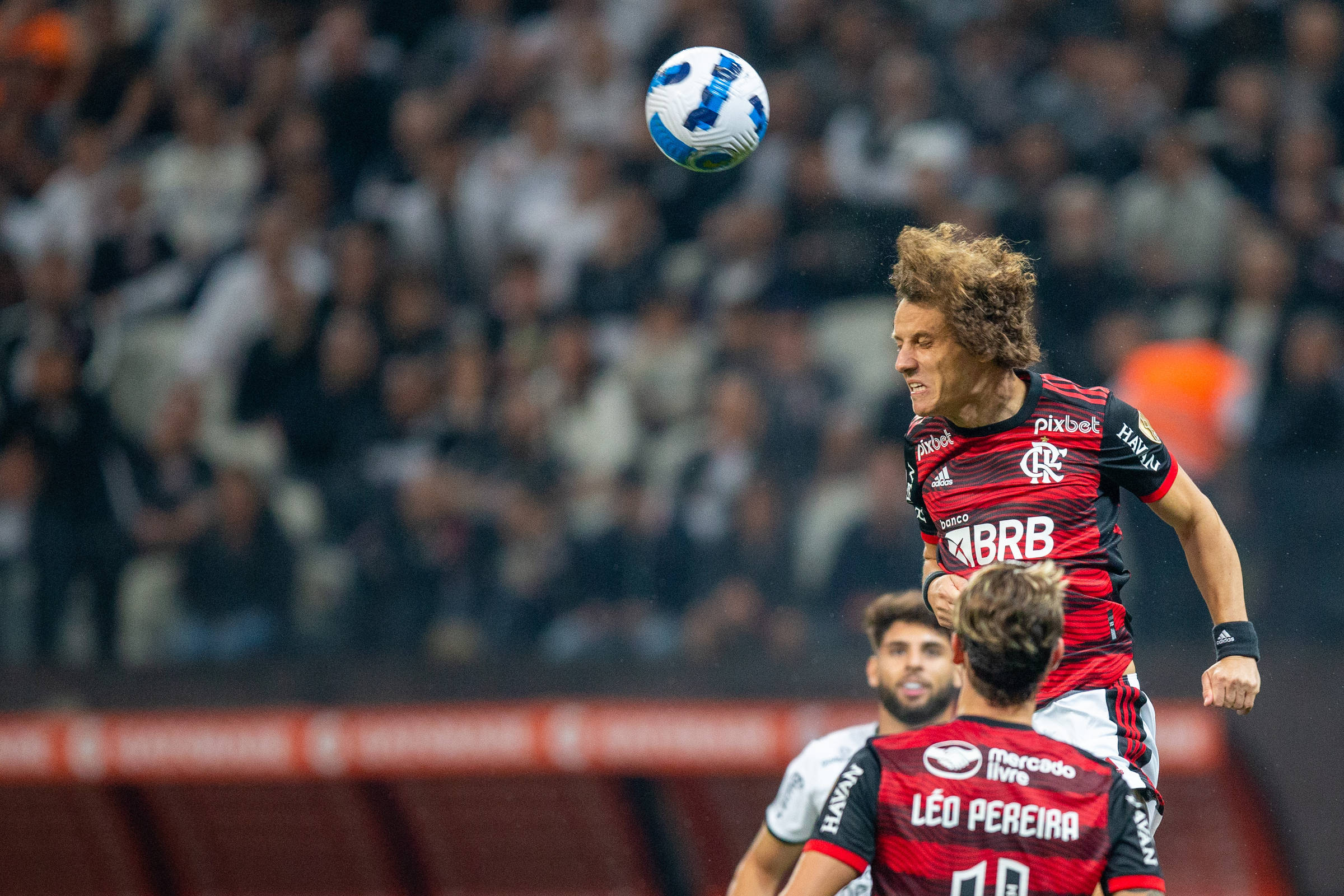 Opinion – Walter Casagrande Jr.: Palmeiras shows mental strength, Galo gets down and Flamengo comes back with everything

This week was very enlightening for Brazilian football. Through Libertadores, we were able to better see the potential of some teams, especially the three considered as the best squads.

Flamengo, since the arrival of Dorival Júnior, has completely changed its technical, tactical and motivational level. It is evident the great work he has been doing in every way, more precisely in the psychological field.

Confidence is another, the environment has changed, the players’ joy to enter the field has returned with strength, and that, for a football team, is essential.

It was clear that no one was in the mood to play with Paulo Sousa anymore, but they are in the mood to play for Dorival. Not to mention that he was the only coach who arrived in Gávea and put Pedro and Gabriel together out of conviction, not out of demand.

Flamingo is back. I still find it difficult to fight for the Brazilian title and will have difficulties in the Copa do Brasil, in Curitiba, against Athletico Paranaense, but in Libertadores, after beating Corinthians at Neo Química Arena by 2-0, and the way it was, just a disaster take Flamengo out of the semifinals.

Now let’s go to the other favorite, which is the team of Abel Ferreira. A consistent “team”, with fantastic reaction power and super talented players.

Unlike Flamengo, Palmeiras has been showing a strong psychological side for a long time. But this Wednesday (3), at Mineirão, he reached his peak in the brain game.

The team was practically dominated for most of the game. He conceded a goal in the 45th minute of the first half and another in the 2nd minute.

And the Rooster kept going up and missed several scoring chances, even before Hulk opened the penalty spot.

I’m sure that everyone thought that Palmeiras would take a rout – including me –, but, from one moment to the next, the team reacted in an incredible way, showing that, even being “on the ropes”, it had not been down.

At the Brazilian Nationals, I think he will be the champion, because it will be difficult to lose three games in a row – and those behind will always win to overtake Verdão at the top of the table.

In Libertadores, they will have a difficult return game against Atlético-MG, which will come bitten, but perhaps crestfallen, while Palmeiras will be super focused, as always, and very motivated to try the third in a row. The Palmeiras fans will fill Allianz Parque, confident, as did the Galo fans in the middle of the week.

But, going through Galo, I don’t see Abel’s team as a big favorite because they will be sharing this favoritism with Flamengo, Athletico Paranaense and Estudiantes.

At the beginning of the year, the Minas Gerais team was pointed out as one of the favorites in all the championships, but, at the moment, it is in a horrible phase. He is seventh in the Brazilian Championship, ten points behind leader Palmeiras. He has already been eliminated from the Copa do Brasil by Flamengo and will decide the classification in Libertadores away from home, simply against his own –two-time champion– Palmeiras.

He had everything to guarantee the spot in Minas, but he weakened and showed a lot of despondency after taking the first goal, even playing much better.

Hulk, your main player, is not doing well. He only complains about the referee, he thinks he gets fouled all the time and wants to shoot from all sides, even with a better placed teammate.

If Galo is eliminated, this will be a tragic season, and the group has not shown anything to believe in its recovery in the short term.

Cuca will have a very difficult job ahead of him.

I would only talk about the three considered the best, but I could not fail to mention Corinthians. It’s a very fragile team. The second place in the Brazilian Championship does not correspond to the football presented.

There are a lot of players getting injured all the time, and there isn’t a strong squad. When a starter leaves, a much inferior player almost always enters, and the team usually drops in performance in big games.

Aside from the 4-0 against Santos, in the Copa do Brasil, and the second half against Inter, in Beira-Rio, and against Galo, in Mineirão, he didn’t play any great technical and tactical games.

There is Brasileirão this weekend, before the decisions in the cups, and the results will have an influence on the emotional side. Mainly for Atlético-MG and Corinthians.

Facebook
Twitter
Pinterest
WhatsApp
Previous articleBradesco sees delinquency on the rise in the 2nd semester
Next articleLiakoulis: Vindication for Androulakis – The nostalgia of the dark times came back fiercer

Nine candidates linked to sport are elected in Brazil