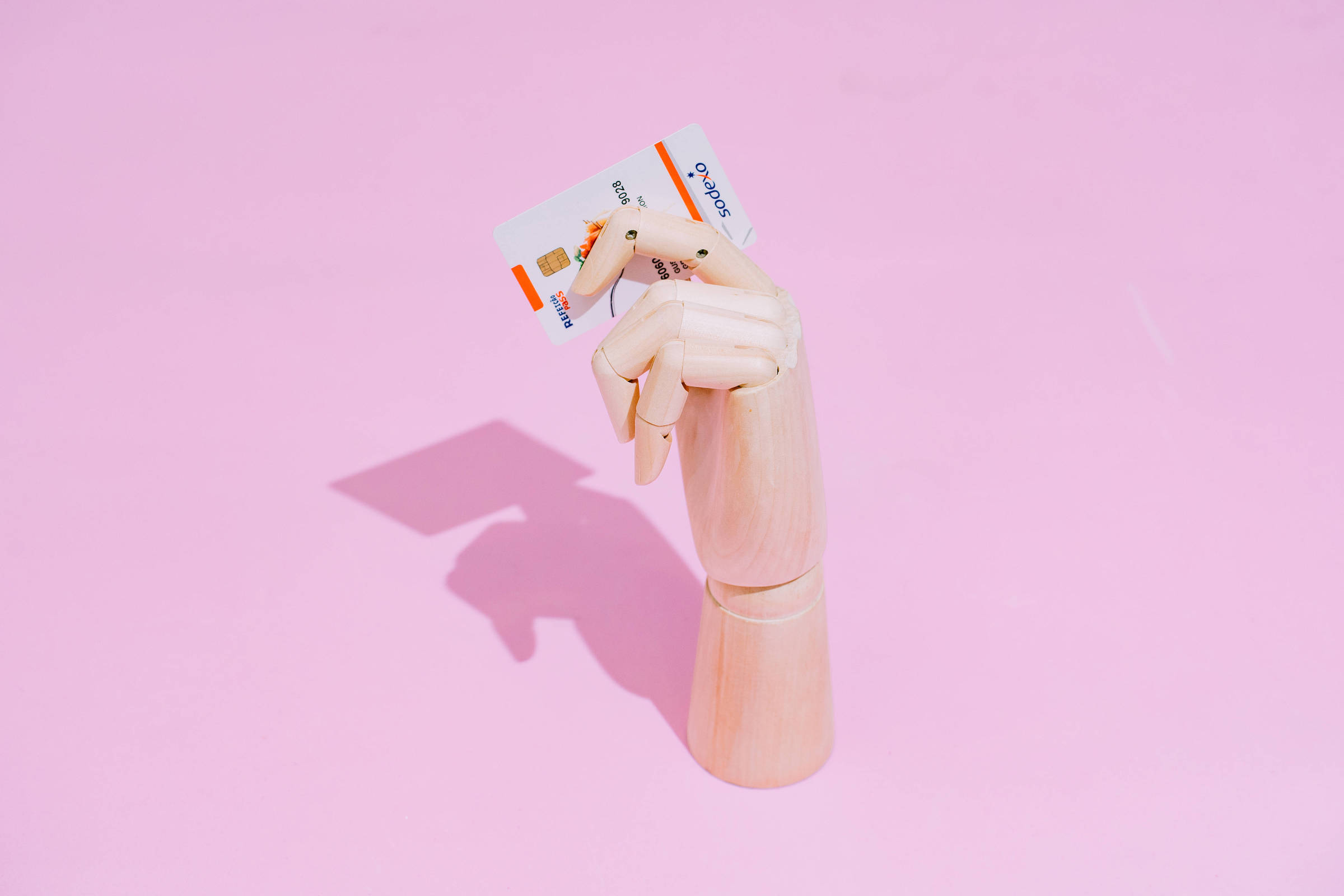 In the midst of discussions on the rules of meal and food vouchers in Congress, Paulo Solmucci, president of Abrasel (association of bars and restaurants), says that the possibility for workers to withdraw the benefit money after 60 days can favor loan sharking.

“It’s going to be the biggest loan shark market in the country. Loan sharking already existed today. But to cash a meal ticket, you needed to have a fake company, with a bar, restaurant or supermarket CNPJ. this company. It became even easier”, says Solmucci.

Another change that worries him concerns the free portability of the service. It was defined that workers will be able to choose the card through which they will receive the benefits.

According to Solmucci, this directly benefits iFood, which should offer cashback to attract consumers.

Establishments are against converting the benefit into cash because they fear losing sales.

Solmucci hopes the changes will be stopped. Flávio Bolsonaro (PL-RJ), rapporteur for the project in the Senate, has already indicated that there may be a veto by his father, President Bolsonaro (PL).

Entrepreneur Pedro Lopes, owner of the Lopes supermarket chain, will replace Ronaldo dos Santos, a member of the board of Supermercados Covabra, who leaves the presidency of Apas (Associação Paulista de Supermercados).

Lopes, who is from Guarulhos (SP), breaks a 12-year period in which the institution is presided over by entrepreneurs from the Campinas region.

The inauguration will be on August 31, at the Grand Hyatt, in São Paulo.

Facebook
Twitter
Pinterest
WhatsApp
Previous articleOpinion – Grain in Grain: Do you want to know how to get the Mega-Sena prize without relying on luck?
Next articleTreating mental health in schools is a way to prevent suicides, says psychiatrist