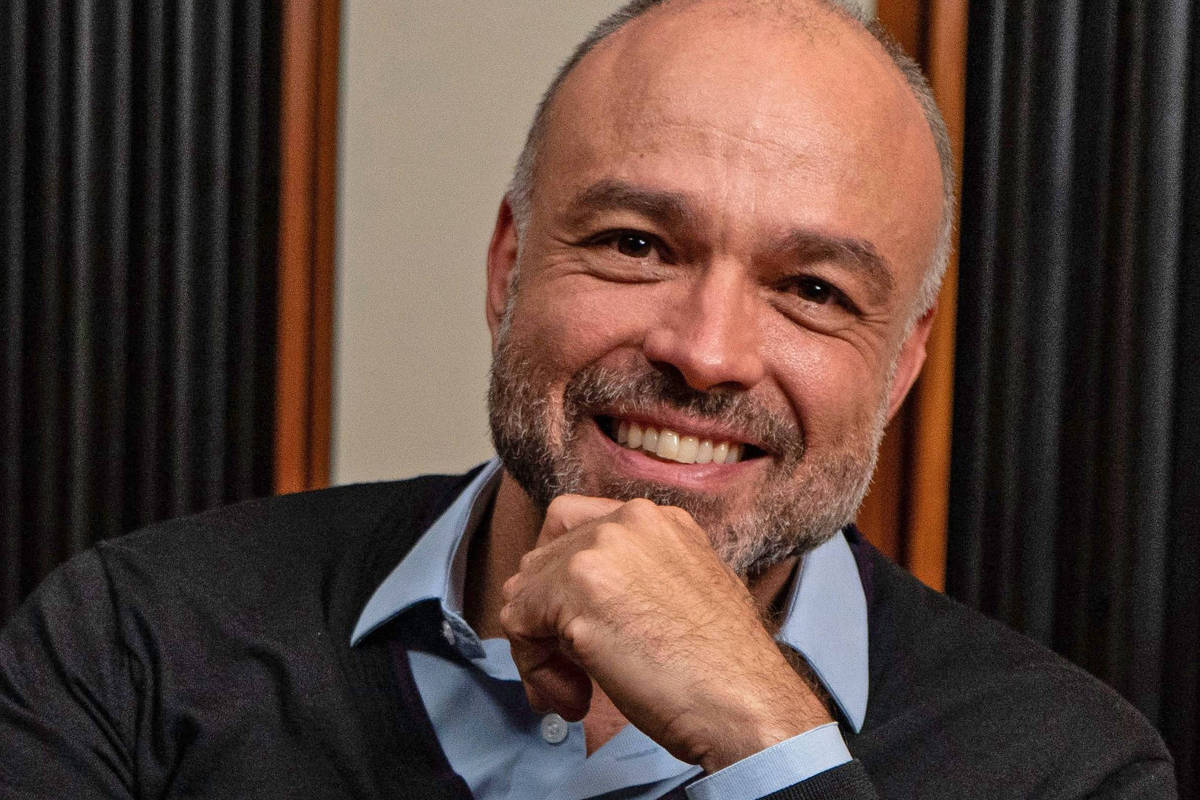 Treating mental health in schools is a way to prevent suicides, says psychiatrist

Since face-to-face classes resumed in the country, schools have faced a number of mental health issues among students. Both in public and private networks, reports of depression, anxiety, self-mutilation and even suicide among young people have been frequent.

For psychiatrist Rodrigo Bressan, the school environment is one of the most effective and privileged spaces to promote mental health. He assesses, however, that prejudice and lack of collaboration on the part of families are one of the main obstacles to effective actions.

“The whole of society is responsible for the mental health of children and adolescents. The school is at the same time the place where these problems explode the most, but also where there is more opportunity to do prevention work”, says Bressan, who is president of the Instituto Ame Sua Mente, which works with training courses for teachers on the subject.

“Unfortunately, most schools still treat the matter in a cosmetic way, without treating it in the deep and serious way that would be necessary”, completes the psychiatrist.

Bressan is also a professor at Unifesp and King’s College London, where he conducts research on adolescent mental health. He assesses that the pandemic and isolation are not responsible for the increase in mental disorders seen by schools, but that they have brought to light hidden issues.

Schools have reported difficulty dealing with mental health problems among students. What is their responsibility in this situation? Mental disorders are very common: one in four people will develop a condition in their lifetime. And the first symptoms start early, today we already have enough information to consider mental disorders as chronic diseases of youth.

Three out of four adults with mental illness began to show symptoms before age 24 and half of them before age 14. So, identifying the signs early is the key to avoiding more serious consequences, such as suicide.

The school is not solely responsible for this prevention, but it is one of the most effective spaces for this, as it can identify the first symptoms.

How can the school identify these early symptoms? The teacher has a highly privileged view of identifying these symptoms, as they look at the student longitudinally. They are able to compare the student’s academic and social behavior with others, something that parents rarely have the opportunity to do.

Therefore, school is a very important place to identify symptoms of mental illness.

When I say that the school can identify the first signs, I’m not saying that it should make diagnoses or indicate treatments. But I want to say that teachers need to be trained to know how to deal with problems that are in the classroom, what direction to give for each situation. Having adequate training for this empowers the teacher, facilitates his work.

Why do schools have such a hard time dealing with the issue? For all the stigma, prejudice and ignorance that we have in society as a whole about mental health. When I don’t know something, I discriminate. We don’t train teachers to deal with these issues and we urgently need to change that.

Families also have a lot of prejudice and ignorance and this can inhibit schools from dealing with the issues. Schools often think it’s better to push the problem under the rug, thinking that it’s the parents who have to solve it. And this brings harm to society as a whole, because the disorders end up not being treated.

Data from a study I conducted with 2,500 young people in São Paulo and Porto Alegre for more than 10 years with the National Institute of Developmental Psychiatry shows that 80% of those who had a mental disorder were not undergoing treatment. The main reason for the lack of treatment was family prejudice.

Should schools directly address suicide? How is it possible to prevent it? Suicide is a complex and multicausal phenomenon. However, there is a common motivation in almost 90% of cases: the existence of some mental disorder. So the best way to prevent suicide is to treat and talk about mental health.

Therefore, this topic should be part of the school’s daily life, but in a responsible way. Do not treat it cosmetically, as is the case with most of them today. It is necessary to train teachers, talk to families about the subject.

Many teachers complain about work overload because they have to deal more with external issues than with student learning. How to deal with these issues without burdening them even more? When we go to schools for training courses, teachers always complain about this overload and I understand that it exists. Most of the school’s problems come from outside and she has to solve them.

But training teachers to deal with mental disorders helps them find solutions to problems they already experience in the classroom today.

Graduated in medicine from the Faculty of Medical Sciences of Santa Casa de São Paulo, he holds a master’s degree in psychiatry and medical psychology from Unifesp (Federal University of São Paulo), where he works as a free professor. He is also an honorary professor at King’s College London and president of the Love Your Mind Institute.

Where to look for assistance?

Drinking coffee cuts risk of death by up to 30%, study suggests