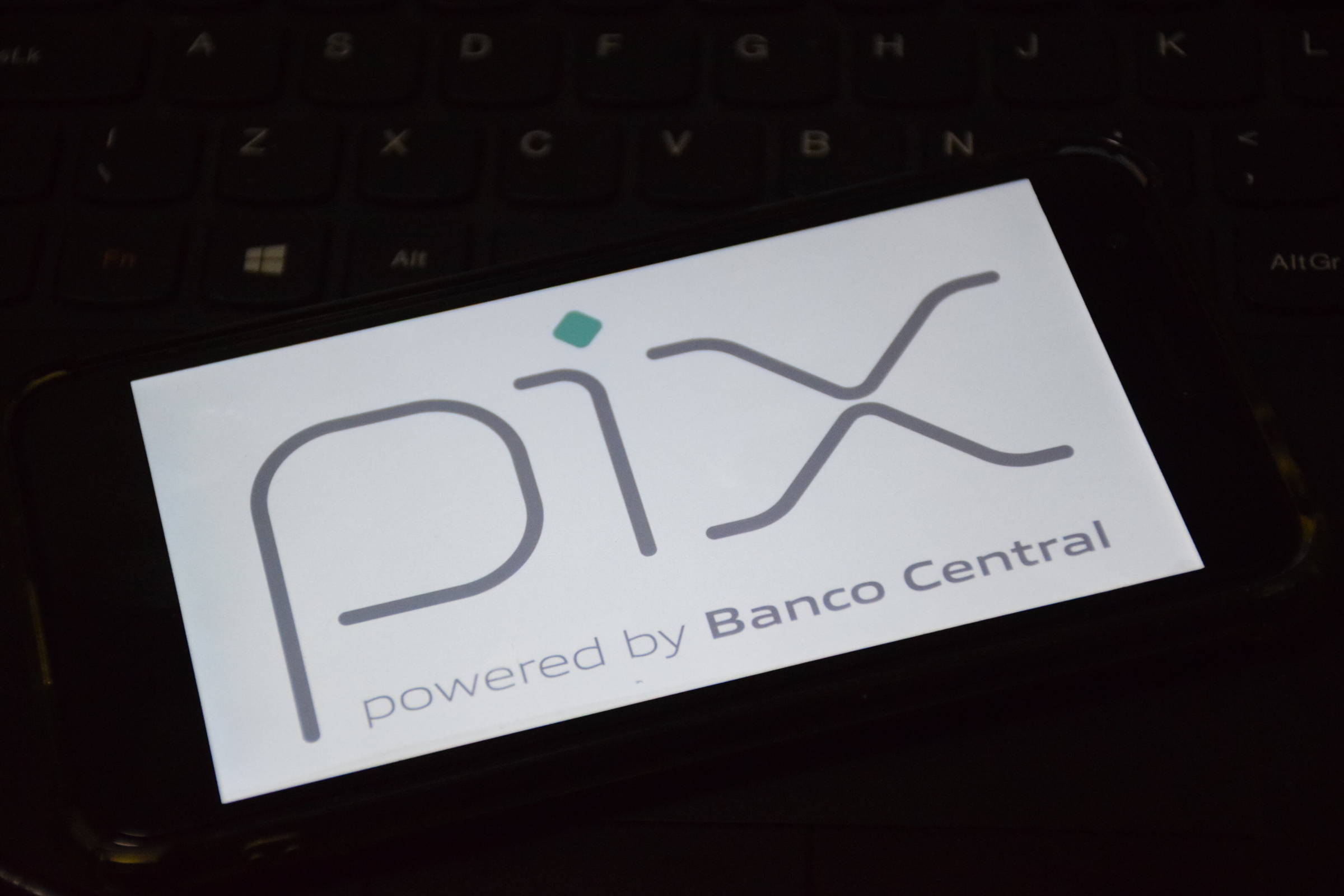 It is not true that the G1 portal has reported that bankers would have closed an agreement with Lula (PT) to revoke Pix. Grupo Globo’s own fact-checking service, Fact or Fake, it denied the content that circulates on the networks — a montage that simulates the layout of the news portal.

No news of the alleged agreement between the bankers and Lula, as verified by the Comprova Project, was published in the professional press. At the end of July, the Minister of the Civil House of Jair Bolsonaro (PL), Ciro Nogueira (PP), stated that bankers would have signed the letter for democracy, a manifesto that will be launched at the USP Law School (University of São Paulo) , because they would be dissatisfied with Pix. The minister stated that the banks would have lost R$ 40 billion in revenue from the payment system; implemented during the Bolsonaro government. In fact, the decrease in revenue was R$ 1.5 billion and, as Comprova showed, Pix is ​​not a creation of the Jair Bolsonaro administration, but of the BC (Central Bank), during the Temer government. In addition, the President of the Republic does not have the power to change the Pix rules, a measure that is only up to the BC. In any case, Ciro Nogueira did not claim that there was an agreement between Lula and the bankers.

The PT presidential candidate, in turn, has already stated that the text is an invention. On the candidate’s website, there is a publication that claims that Lula is in favor of banking inclusion and that the post analyzed here is false.

The content, in addition to being circulated on WhatsApp, was disseminated in several posts on Facebook and Instagram, reaching hundreds of interactions. As the information began to be verified by verification agencies, showing to be false content, the publications were deleted.

What the author of the publication says

The first post identified in the investigation was deleted from social networks, but we found other publications with the same content. The report sent an email to the administrator of the Politizando Facebook page asking if the author knew that the content was false, but received no response until the completion of this verification.

The report made contact with the Central Bank and sought out the lawyer, professor and coordinator of the Nucleus of Studies in Law and Financial System at the Law School of the Federal University of Rio Grande do Sul, Bruno Miragem. The team also sought the document with the basic guidelines for Lula’s government program and made contact with the candidate’s press office.

The report verified the document with the basic guidelines for Lula’s government program for the presidency of the Republic. The text was published on June 21 of this year. The list, with 121 guidelines, is the basis of the Workers’ Party Government Program for the October elections, and makes no mention of the Pix payment system. The proposal base also does not list any changes to digital payment mechanisms.

In addition, we requested information from the PT candidate’s press office. The former president informed that there are no proposals to change or even revoke the instant payment system.

The Central Bank has been an autonomous institution since the publication of Complementary Law No. 179, sanctioned by the Bolsonaro administration in February 2021. Before, it was linked to the Ministry of Economy. According to Bruno Miragem, there is no possibility for a president to revoke Pix. “The most he can do is appoint someone to the position of president of the BC who will initiate a revocation process”, he explains. He points out that this change would have to go through the Board of Directors of the bank and also through the National Monetary Council. Therefore, the possibility of the end of Pix is ​​”almost zero”.

In a statement, the BC reported that “by making life easier for citizens, Pix has achieved wide acceptance in society. We are not aware of any initiative that could impose barriers to its use.” The text also says that the institution does not comment on unofficial statements.

The specialist also says that the system is already consolidated and it is not true that it is harmful to the banks’ profits. “Pix has made a lot of people who didn’t have a bank account to have it in order to use the fast transfer system. There’s a lot more money circulating through banks, despite the drop in the number of transactions of other types and by credit card” , he argued.

In a report updated until the 5th of August, the BC had registered 478.3 million keys — as the identifier of each bank account or digital wallet — for the Pix payment system, with 457.4 million entries made. by individuals and 20.9 million companies (legal entities). Since it was created in November 2020, a total of 19.4 billion transactions have been carried out with Pix. Also according to the publication, the system was responsible for R$ 10.01 billion in financial transactions until the end of June. In that month alone, the amount reached R$ 889.1 million.

PT has already used his official channels, on more than one occasion, to deny the rumor that he would be against Pix. The false claim has been circulating on social media since at least March this year. The PT’s last demonstration on the subject was on July 28. On Twitter, he said: “The Bolsonaro family invented that Lula wants to end Pix. It’s fake! Anyone who doesn’t know about Pix is ​​Bolsonaro himself, who in 2020, when the system was implemented, said he didn’t even know what it was. “.

The day before, July 27, a note was published on Lula’s official website that stated: “If Lula is president again, Lula will not end Pix. This is fake news and has been denied several times.”

We investigate suspicious content that went viral on social media about the presidential elections. In this case, the publication attributes to candidate Lula an agreement with bank owners to end Pix for the benefit of the banking system and in exchange for support in the elections. Pieces of disinformation like this hinder the electoral process because they deceive the population, who must make their choice based on true and reliable data.

Other checks on the topic: G1’s Fact or Fake published a verification pointing out the content as false. The post on social networks was also verified by Boatos, Yahoo, Estadão and Aos Fatos.