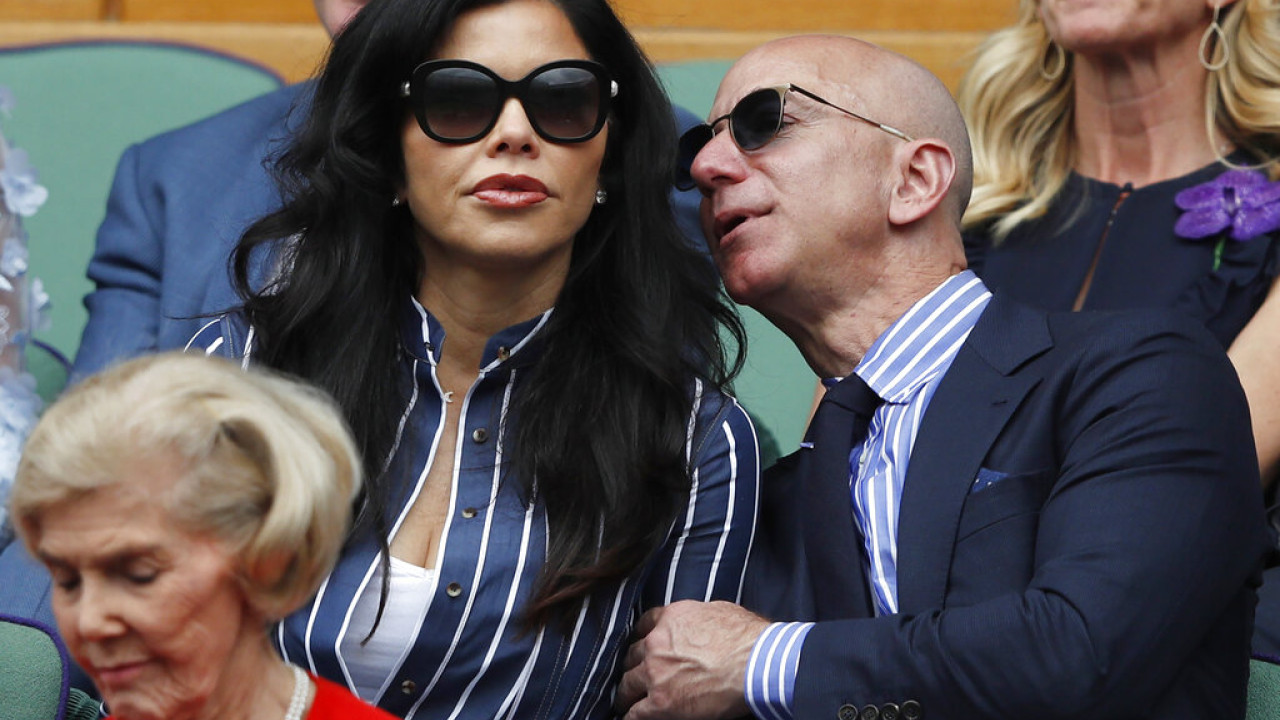 More than 700 staff in Essex have walked off the job after it was revealed their hourly pay will rise by just 35p!

Amazon workers across the UK have walked out in protest over wages, while their wealthy boss is out and about in London with his girlfriend, the Daily Mail reports.

More than 700 staff in Essex have walked off the job after it was revealed their hourly wages will rise by just 35p (0.41mins)!

“We were by their side during the pandemic and made sure the country was connected. Amazon was one of the ways that the Covid tests were sent to people and we were there making sure the country was running,” said an Amazon worker. He continued: “To only get 35p is an insult. I get stressed just thinking about the high energy bills and that 35p isn’t going to cover anything.’

And all of this backlash comes as Amazon boss Jeff Bezos has been spotted visiting restaurants in London as part of a lavish trip with his girlfriend, Lauren Sanchez.

Jeff, 58, was spotted with Lauren at the Ham Yard Hotel in Soho this week, on a break that included a private tour of Buckingham Palace and dinner at The Twenty Two restaurant, where Tom Cruise also dined.

Facebook
Twitter
Pinterest
WhatsApp
Previous articleKim Kardashian and Pete Davidson break up after 9 months, according to website
Next articleIt is a false image of news that links bankers’ support to Lula in exchange for the repeal of Pix