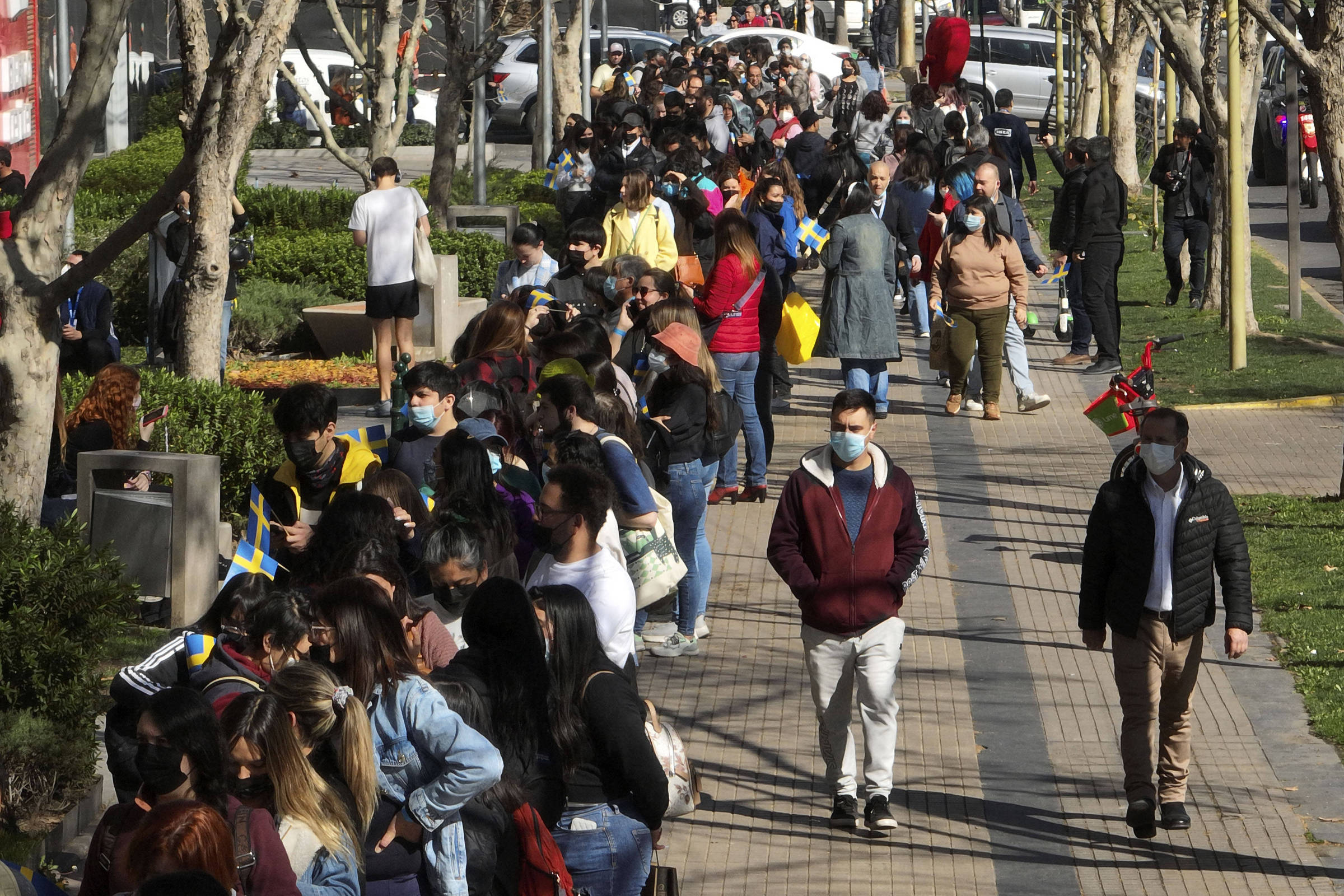 The Swedish home furniture and equipment store Ikea opened its first store in South America this Wednesday (10), starting its announced expansion in the region.

In a long-awaited opening – some customers arrived at dawn – the store opened the doors of its branch located in the east of Santiago with the presence of the Minister of Finance of Chile, Mario Marcel, who highlighted the size of the investment, approximately US $100 million.

“It is an important investment and a sign of confidence in our economy,” said Marcel, in a country with significant development of retail stores. According to Marcel, the arrival of Ikea in Chile will generate around a thousand jobs.

The line to enter the store even went around the building, located in the Open Kennedy shopping center, in the Las Condes neighborhood, with more than 8,700 m2 of sales area. Customers were greeted by an entertainer and a music band, as well as employees who gave directions and handed out yellow shopping bags.

Its arrival in Chile, under a strategic agreement between Ikea and the Chilean group Falabella, represents the “kick-off of its expansion in South America”, where it is expected to develop in Peru and Colombia as well, said in a press release. .

In Chile, it will soon open a second store, while its arrival in the Colombian market is planned for 2023.

Facebook
Twitter
Pinterest
WhatsApp
Previous article
See causes and consequences of fires and deforestation in the Amazon
Next article
After protests, Navy postpones bomber exercise on the coast of SP