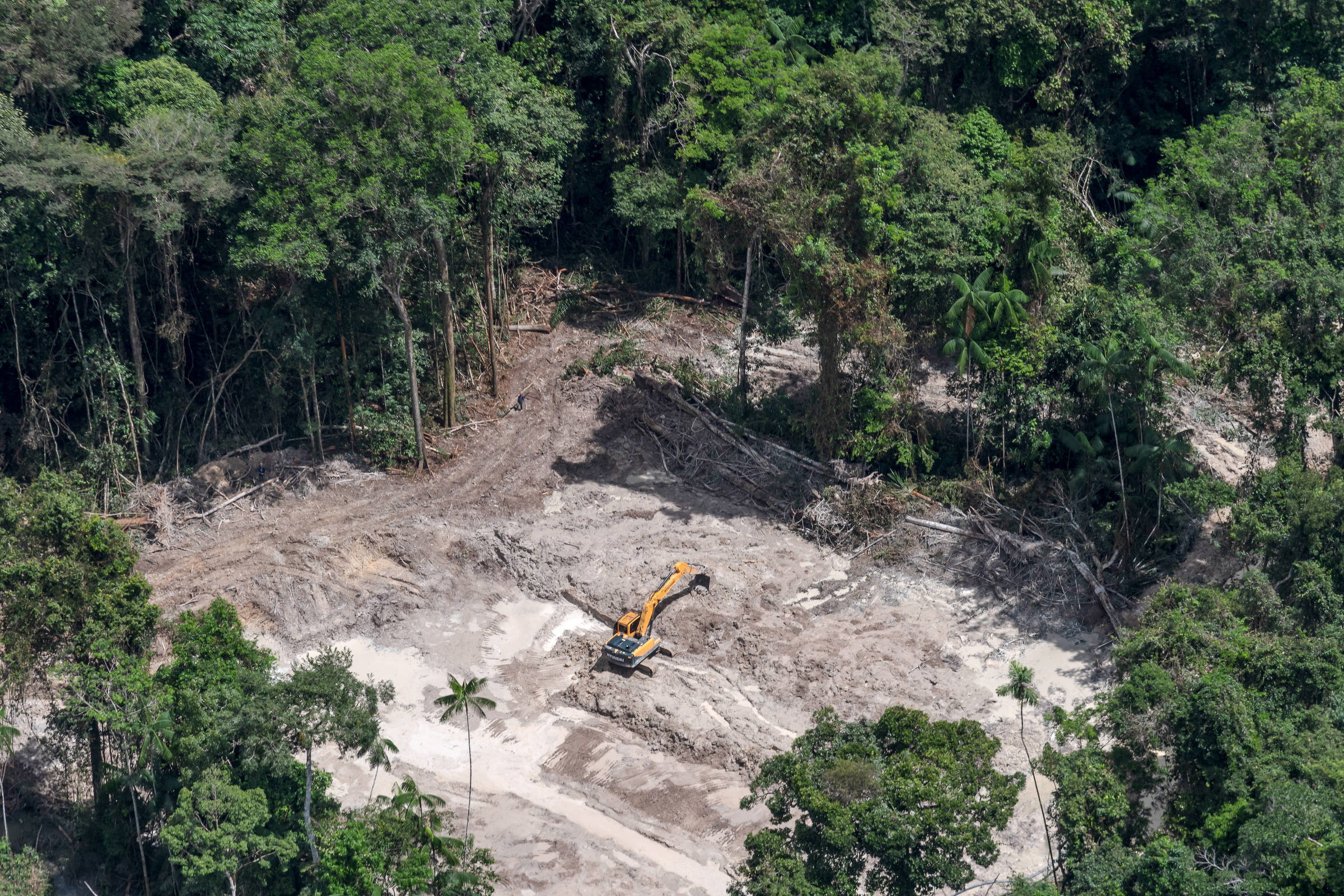 See causes and consequences of fires and deforestation in the Amazon

Brazil pledged last year to eliminate illegal deforestation by 2028, but the number of fires in the country’s Amazon rainforest reached the highest level in 15 years in June. The fire season started last month and the rate of deforestation remains high.

The situation could worsen this month, as fires in Brazil traditionally peak in August and September. See some factors that lead to the destruction of the largest rainforest in the world.

Unlike wildfires in Europe or the United States, fire does not occur naturally in the Amazon rainforest. Farmers cut down and burn the trees to clear the land, and sometimes these fires get out of control.

WHY ARE THE FIRE IN BRAZIL SO SERIOUS AT THIS TIME OF THE YEAR?

August and September are the height of the dry season in the Amazon, when fires become more difficult to control. The gradual onset of the rainy season in October often brings relief.

Historically, the pristine rainforest remains humid year-round and resists fire. But climate change is leading to higher temperatures and drier conditions that make it harder to keep a fire under control.

ARE THE FIRE IN BRAZIL WORSE THAN NORMAL IN RECENT YEARS?

His government cut the budget of environmental agencies, restricted the powers of inspectors to fight crimes and obstructed the environmental fines system. Experts say that under Bolsonaro, ranchers, ranchers and land grabbers feel encouraged to destroy the forest without punishment.

Bolsonaro says protected areas of the Amazon must be opened up to mining and agriculture to fight poverty. His policy of protecting the Amazon, mobilizing the military to police the forest, has not slowed the destruction.

HOW MUCH HAS THE FOREST LOSS WORSE SINCE 2019?

Between August 2020 and July 2021, deforestation in the Brazilian Amazon rose 22%, reaching its highest level since 2006, according to the government’s annual report. Approximately 13,235 square kilometers of forest have been cleared.

Previous governments have drastically reduced deforestation using better law enforcement, satellite monitoring and policies such as banning soy produced in the Amazon. The problem was rampant in the early 2000s.

Bolsonaro has repeatedly denied a spike in fires under his presidency, despite government data.

WILL THIS YEAR’S FIRE SEASON BE DIFFERENT?

Brazil will hold presidential elections in October. Experts predict that forest destruction will increase ahead of this vote, as it did before the four previous elections, as government officials seeking votes loosened environmental enforcement.

ARE THE AMAZON FIRE CONTRIBUTING TO CLIMATE CHANGE?

Yup. The destruction of old trees in the Amazon releases a lot of climate-warming carbon dioxide, most of it immediately as the remaining foliage of the forest is burned.

Drastically reducing deforestation is important to combat climate change, scientists say, as the destruction of tropical forests is responsible for about 9% of CO emissionstwo caused by man.

A study from last year estimated that Brazil’s greenhouse gas emissions for 2020 increased by 9.5% due, in large part, to emissions from deforestation.

Brazil hopes to use its forests to generate carbon offsets to fulfill its global pledges to reduce emissions. Scientists have determined that ancient rainforest can store much more carbon than repurposed land. Some estimate that a hectare of pristine forest contains 176 tons of carbon, while a replanted forest would store around 44 tons in 10 years and a soybean field or pasture would contain only 5 tons of carbon or less.