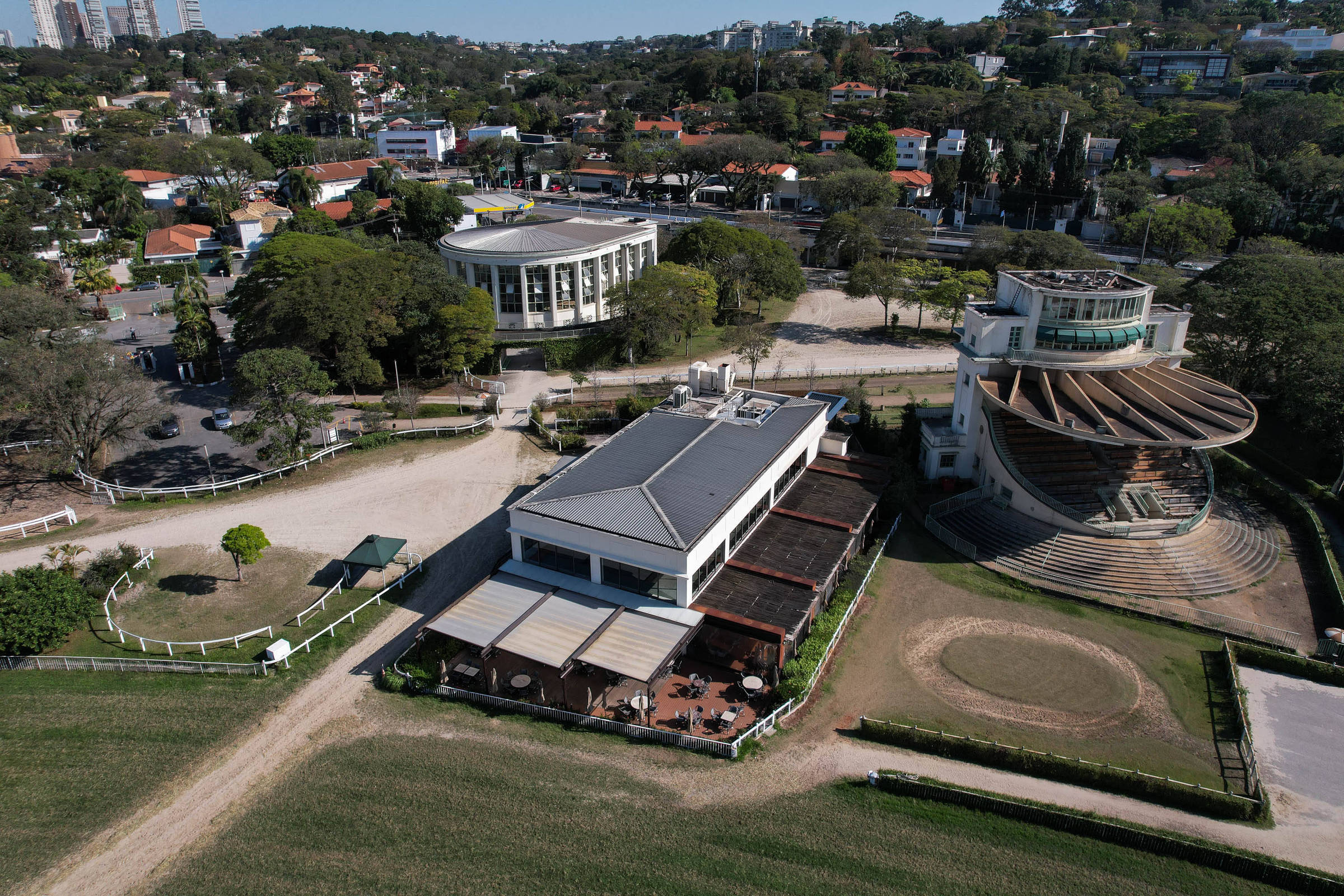 Jockey Club must indemnify restaurant banned from reopening in the pandemic

The 4th Class of the STJ (Superior Court of Justice) determined that the São Paulo Jockey Club indemnify Iulia Gastronomia e Eventos for preventing its reopening after the easing of the quarantine by the São Paulo City Hall. The unanimous decision is from the last day 2.

The amount of compensation, which has not yet been defined, will be calculated according to the restaurant’s billing after its reopening. For the Superior Court, the damages caused “resulted from an illicit and disproportionate act practiced by the club and, therefore, must be compensated”.

THE Sheet, Jockey Club São Paulo responded that it will not comment on the decision. Iulia did not respond to attempts to contact the report made since last Friday (12).

On March 24, 2020, the State of São Paulo decreed the beginning of the quarantine due to the Covid-19 pandemic. Restrictive measures in the capital of São Paulo began to be relaxed from February 2021, when the city advanced to the yellow phase of economic recovery.

The rapporteur, Minister Luis Felipe Salomão, pointed out that the flexibility on the part of the municipal government allowed the operation, among others, of “bars, restaurants and the like”. The minister also stated that the law on urban property leasing ensures that, in this case, the responsibility for the use of the space – which was leased by the Jockey Club to Iulia – lies with the lessee.

At the time, the restaurant had its operation authorized after filing a request for provisional guardianship, but the Jockey prevented the reopening by arguing that the club was prohibited from opening to the public.

The haute cuisine restaurant opened in 2016 by the brothers Ricardo and Rodrigo Lima is one of three located within the property of the Jockey Club de São Paulo. The establishment is also responsible for the Cidade Jardim racetrack and the Campinas Training Center.

According to the collegiate, the restaurant has independent access and the club could guarantee access exclusively to this area.

Despite the end of restrictions, at the end of 2021, the pandemic is still not over. Worldwide, there have been more than 580 million confirmed cases and 6.4 million deaths — 680,000 in Brazil alone.