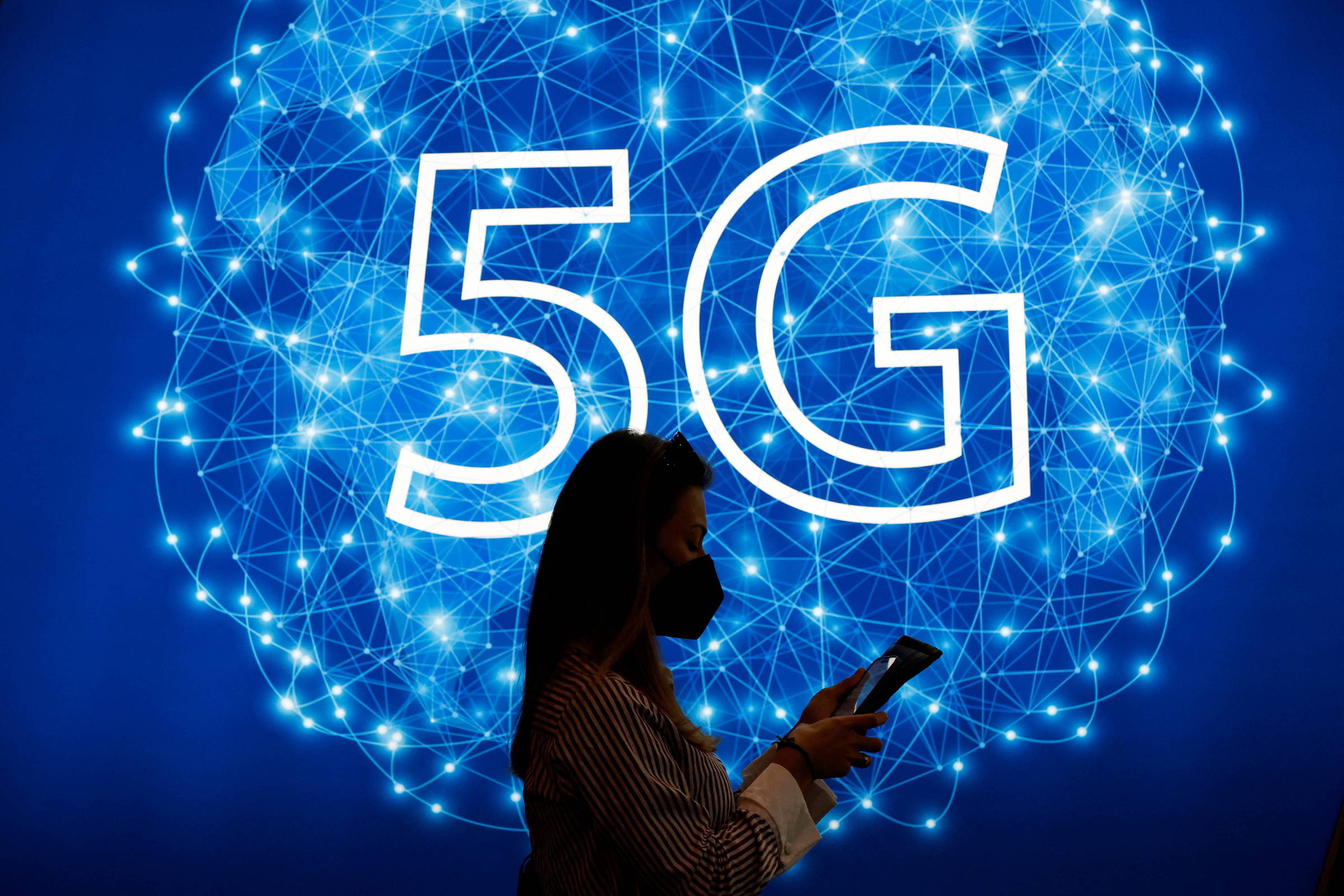 Once the elections are over, Brazil urgently needs to define a development agenda that takes into account the technological issue. No country is able to develop in today’s world without having this issue as its central axis.

Other countries realized this long before us, especially in Asia. Japan, South Korea and China are notorious examples.

In the late 1970s, these countries saw that technology should be seen as infrastructure. Not just as a specific sector of the economy, but as the foundation of efficiency and innovation in all other economic and social sectors. That vision changed everything. The result is there to be seen.

In Brazil, unfortunately, technology policies are defined by a reactive agenda. Last week, an advisor at Anatel, when dealing with the country’s future technological agenda, proposed heavily regulating applications that run on the Internet, saying the following sentence: “Currently, the [aplicações de internet] are the villains”.

The country has specialized in finding blame for its ills. As if defining and punishing these culprits automatically lead to a bright future. Did not work. It’s time for the country to ask “what to do?” again. And, once you decide, implement the decision.

In technology, this translates into propositional and structuring agendas, not the search for “villains”. I always like to say that technology brings challenges and opportunities. Challenges are inevitable, free.

They will happen anyway. Opportunities need a lot of planning, effort and investment to be realized. And this is where the country is at fault. We get hypnotized by challenges and forget about opportunities.

The opportunities that the country can embrace are countless. Starting with the so-called Industry and Agriculture 4.0. At a time when we are experiencing a wave of de-industrialization and the closing of industrial units, the conjunction of technology and manufacturing can open paths and help to reverse this trend. The infrastructure for this has already arrived, which is 5G in the “thoroughbred” model adopted by the country.

In agriculture, it’s the same thing. The country is already competitive in this area. If you add a layer of technology to agricultural production, adopting so-called “precision farming” practices, you can take even greater leaps.

In addition, the country needs to bet on green technologies. Today, there is a dilemma between exploring fossil reserves and moving towards clean sources.

This dilemma can be overcome, as demonstrated by the well-attended Brazil Climate Summit, held at Columbia University, in New York, over the past three days. By making smart technological decisions, it is possible to move towards a leadership model in sustainability, without losing efficiency and without ceasing to take advantage of the country’s natural resources.

The country must choose. As the Guinean economist Carlos Lopes says: “Countries are only successful when they have very few priorities”. On the eve of the elections, Brazil remains without priorities in the field of technology. Thinking only of challenges, not opportunities.

Already– lack of protagonism of the country in international technology forums