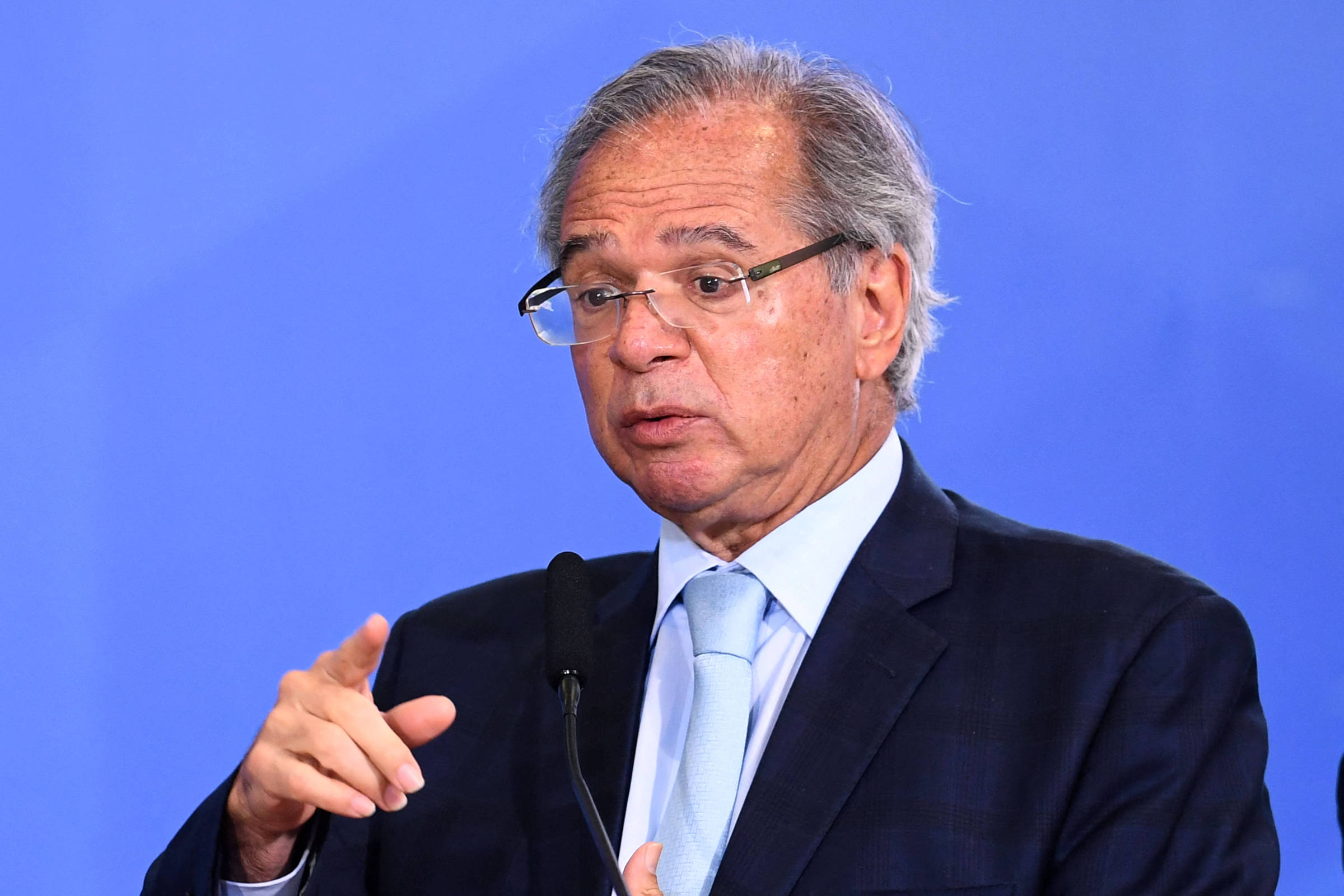 Bad projections for the economy are from ‘political militants’, says Guedes

With less than two weeks to go before the first round of the elections, Minister Paulo Guedes (Economy) said that the negative forecasts for next year could come true if Jair Bolsonaro (PL), in second place in the polls, is not elected. re-elected.

In an interview with Guaíba radio this Monday (19), Guedes said that the bad projections for the economy in 2023 – due to increases in public spending to face Covid and to boost social benefits – are from “political militants”, who are making the “doom roll”.

“Forecast errors are of two natures. First are the errors of militants, of political militants”, he said. “They said that the misfortune was in 2019, 2020 and 2022. Now, they are rolling over to next year. One day it will work out, mainly depending on the election result. If they vote for his candidate [em referência a Lula, em primeiro lugar nas pesquisas], all that they are predicting can happen. Now, if you go with us, follow the game. There will be growth.”

The minister has embarked on Bolsonaro’s campaign for good in recent weeks. On the eve of the elections, he has been going to meetings with businessmen to counter criticisms and defend policies of his administration. Last week, repeating the president, Guedes associated the PT candidate with the “devil” and criticized “excesses” by the Judiciary.

This Monday, the minister also criticized the BC (Central Bank). He said the municipality was wrong to warn that Brazil was at fiscal risk in 2021. He also said that the monetary authority failed in forecasts for GDP (Gross Domestic Product).

However, the minister said that it was a technical error and not of a “militant nature”, since the BC would not have noticed a change in the axis of the economy.

Despite criticism of the autarchy, Guedes praised Roberto Campos Neto, president of the BC, and credited the forecast errors to the members of the autarchy’s board.

“Thanks to God Roberto Campos, who is a great, excellent president of the Central Bank, he realized, ended up getting ahead and staying ahead of inflation”, he said.

After taking the basic interest rate to the lowest historical level of 2% per year, the BC started to raise the Selic rate in March 2021, when inflation accumulated in 12 months was around 6%. Now, amid the indication that the tightening cycle is nearing its end, with the Selic rate today at 13.75%, the IPCA is at 8.73%.