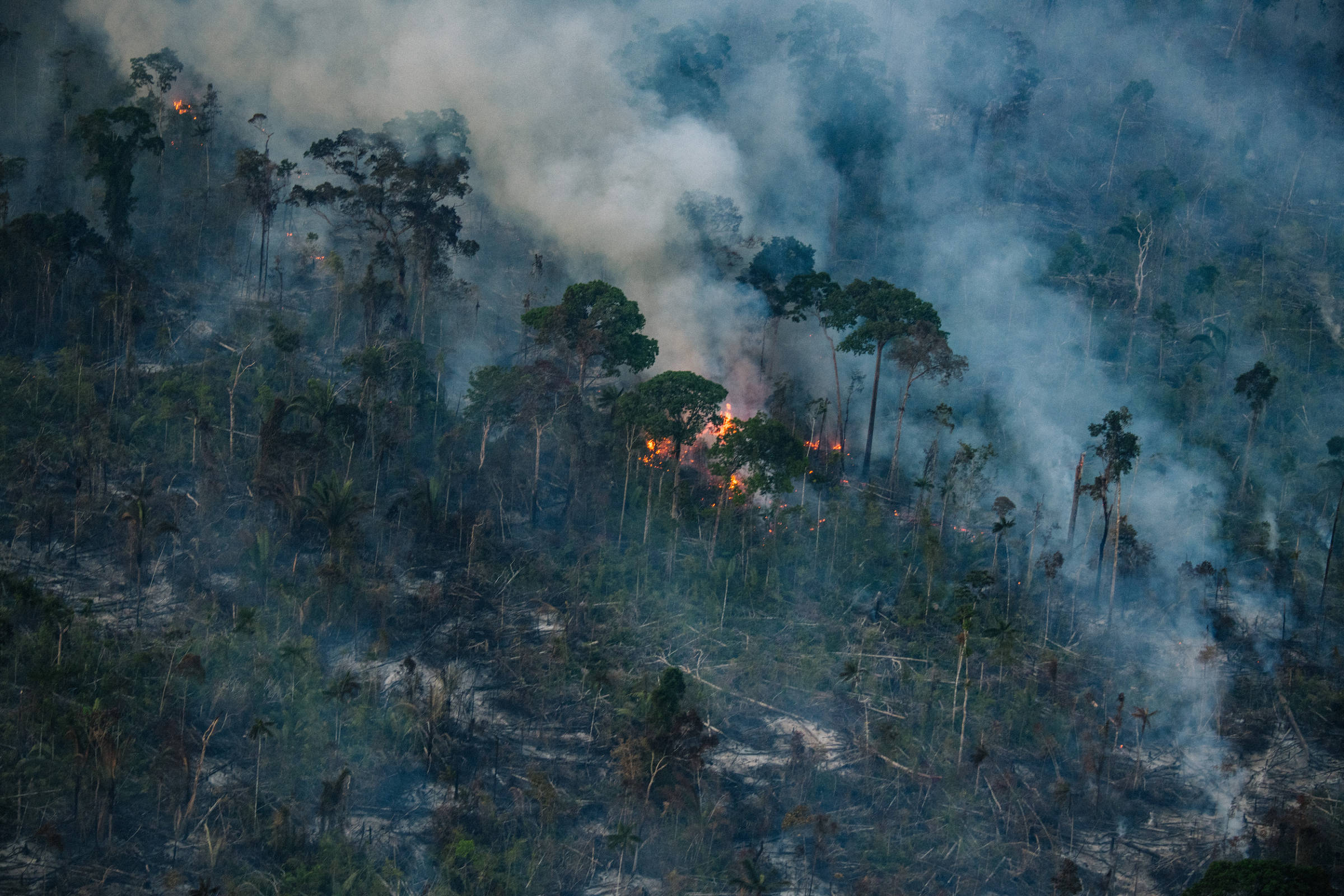 The outbreaks of fires recorded in the legal Amazon this year already exceed those detected in the entire last year, according to official data.

September was already announcing a critical month in terms of fires, with 18,374 outbreaks registered in just one week, almost 10% more than in the entirety of September 2021.

Environmental NGO Greenpeace said in a statement that the increase in fires is an “announced tragedy” and is “associated with deforestation and land grabbing.”

Deforestation and forest fires have soared during the government of President Jair Bolsonaro (PL), who will seek re-election in October.

Since he took office in January 2019, average annual deforestation in the Brazilian Amazon has grown by 75% compared to the previous decade.

“After almost four years of a clear and objective anti-environmental policy on the part of the federal government, we see that, with the end of this mandate (…), land grabbers and all those who have operated illegally saw a perfect scenario to advance on the forest. “, said in the statement the spokesman of Greenpeace Brazil for the Amazon, André Freitas.

The president rejects the criticism, arguing that the extension of the Amazon makes inspection difficult and that Brazil preserves its forests much better than Europe, while criticizing NGOs and environmental groups.

Serres: At 4 pm the funeral of the 11-year-old – “Balaki” the responsibilities between the municipality and the school