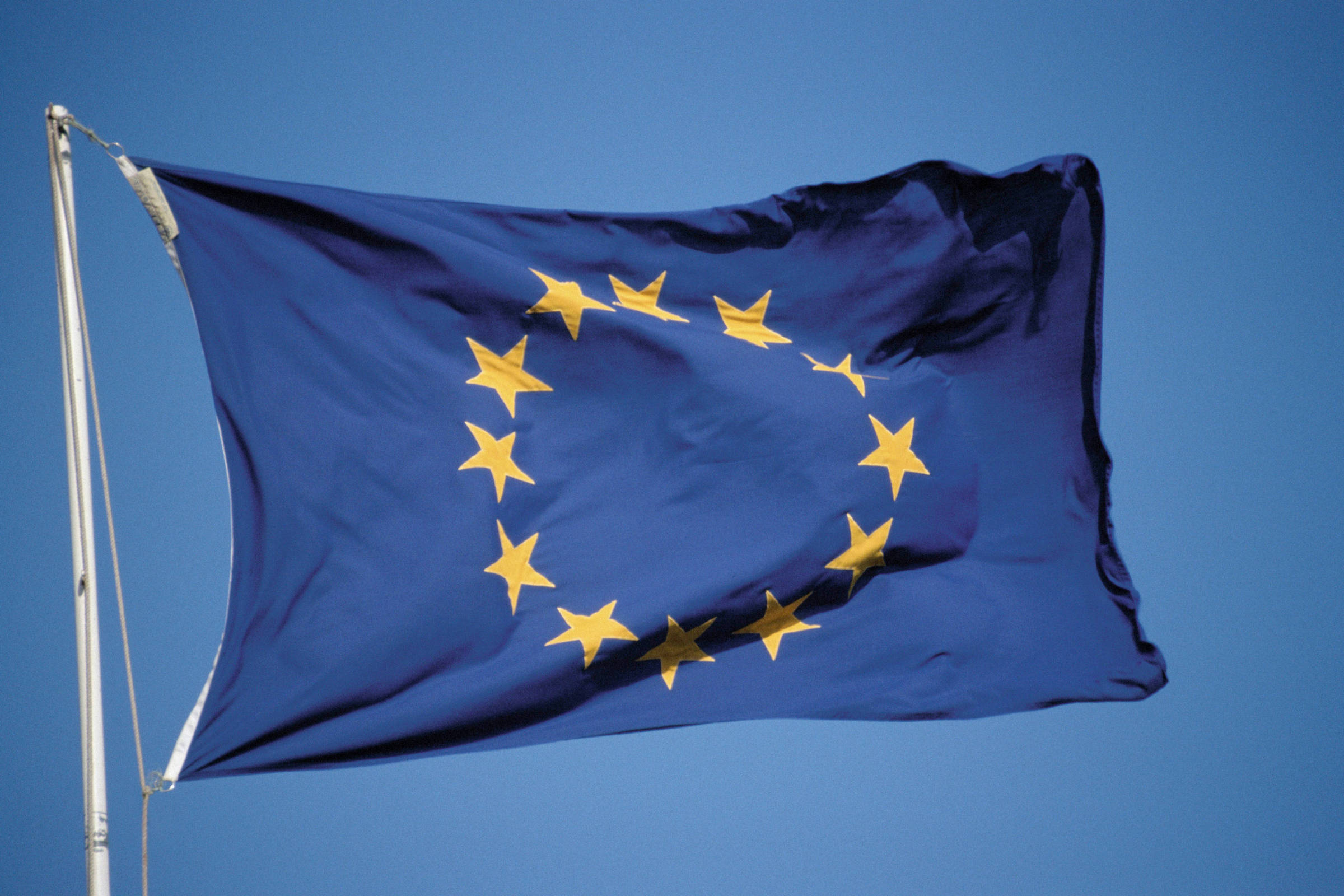 The European Union proposed this Monday (19) the Single Market Emergency Instrument, a new regulation that could force companies in Europe to prioritize production and build stocks of essential goods.

The measures authorize the Commission to order EU countries to reorganize their supply chains and increase as quickly as possible the supply of relevant goods in times of crisis, which includes expanding or upgrading existing production capacities (or creating new capabilities) and market entry of key products.

Regulation is a response to bottlenecks in supply chains caused by the pandemic and the Ukrainian War.

The proposal, similar to measures adopted by the United States and Japan, is likely to face strong resistance from companies and governments in some EU countries, worried about the increase in powers of the European Commission if the new rule goes into effect.

“We need new tools that allow us to act collectively in the face of any risk we may face,” Margrethe Vestager, vice president of the European Commission, told journalists.

Vestager tried to play down concerns that the proposed rules could force companies to breach trade agreements, saying the measures will not override agreements subject to the jurisdictions of other countries, unlike transactions subject to European contract laws.

Lobbying group BusinessEurope aired its concerns in a study published ahead of the EU’s announcement.

“It is mandatory and intrusive monitoring, based on predictions rather than results, on ‘something that may or may not happen under certain conditions subject to change that are not under our control’. It does not meet the principles of proportionality and necessity”, said the group.

“The same goes for some of the proposed measures to mitigate a crisis,” said BusinessEurope.

According to critics, forcing companies to prioritize the production of certain goods could violate contractual obligations and expose business secrets.

Companies that provide incorrect or misleading information risk fines of up to €300,000 (US$299,220). Those that do not comply with a prioritization order of key products may face periodic fines of the order of 1.5% of their average daily turnover.