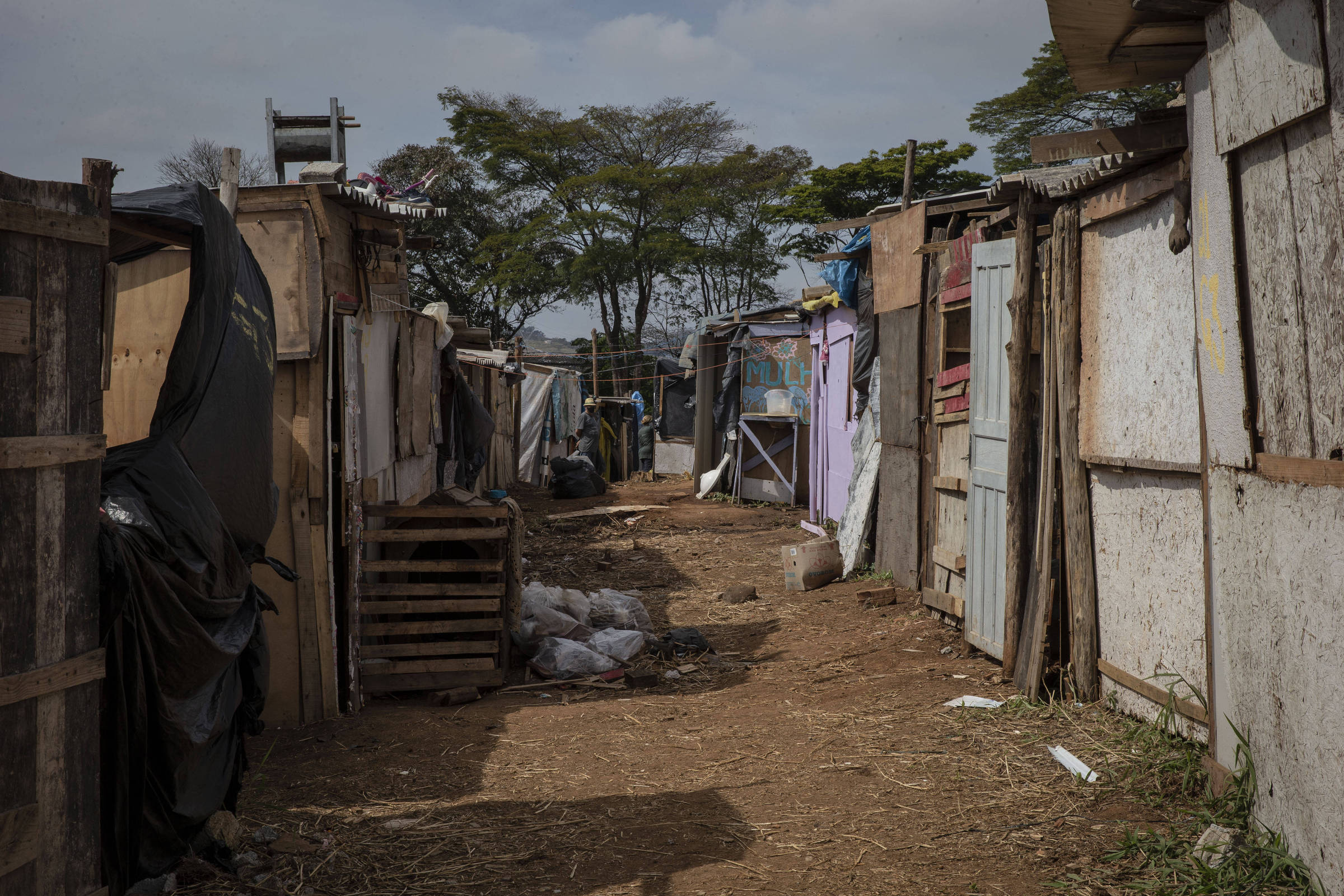 A report recently published by the World Bank assesses, in depth, the situation of poverty and inequality in Brazil. As various post-pandemic recovery policies continue to take shape, some findings from the report are worth sharing.

Poverty is not just a monetary issue

Poverty rates in Brazil have varied significantly over the past two years. In 2020, the country experienced the worst recession in its history. Despite this and the fact that the poor and vulnerable lost more income than the rest of the population during the pandemic, Brazil also saw — paradoxically — a drop in its poverty rates, mainly thanks to emergency aid. Brazil was the only country in the Latin American and Caribbean region to observe such a phenomenon. However, estimates for 2021 indicate a further increase in poverty, which is projected to reach levels higher than those observed before the pandemic due to the phasing out of aid, higher inflation and the slow recovery of the labor market.

This is not surprising, as the fundamental determinants of poverty have not changed much in recent years. Furthermore, as recent debates on food insecurity have highlighted, factors other than monetary poverty must be considered. The evolution of non-monetary household deprivation indicators tells a more robust and worrying story. It is widely recognized that the ability of families to lift themselves out of poverty depends on several factors, including the assets they have, including human capital; and their ability to use them, which translates into accessibility to public services and markets such as labor, credit and others.

Expanding on this view of deprivation, the report shows that about 20% of Brazilians suffer from chronic poverty: they not only earn less than the minimum necessary to cover their basic expenses, but also experience deprivation in other dimensions. Their homes are built with low quality materials and are often overcrowded; the head of the family has low education or a job without paid sick leave; or they lack access to basic services. Due to the fact that these families suffer deprivation in multiple dimensions, support through cash transfers is not enough for them to achieve sustainable economic development.

Inequality of opportunity affects blacks and indigenous peoples the most

Black and brown Brazilians have access to fewer opportunities than the rest of the population. Furthermore, they have always been (and still are) overrepresented among lower-income households. Limited social mobility in Brazil is one of the factors behind this persistent historical problem. The country’s poor black adults reach, on average, 7 years of schooling; non-poor Afro-Brazilians, 8.9 years old; and non-poor Brazilians, 9.6 years.

There were advances, but they were uneven. A cross-generational comparison reveals that about 15% of young black Brazilians have completed an undergraduate or graduate degree — more than double the rate of 6% of their parents. For the Brazilian population as a whole, however, these averages are 22% and 10%, respectively. Over the next three generations, 40% of Brazilians will likely have completed higher education, compared to an estimated 29.5% for Afro-Brazilians.

Other gaps are also worrisome. Black workers seem to receive a lower salary when compared to similar situations. Furthermore, 49% of poor Afro-Brazilians own a registered property and 72% have access to the internet, while among the general population these percentages are 61% and 84%, respectively.

The well-being of indigenous peoples continues to be considered a statistical blind spot, but the administrative records of the Cadastro Único highlight its profound weaknesses. In addition to the estimated high rates of poverty, around 28% of indigenous people and 8% of quilombolas do not have access to electricity; about 51% of indigenous households and 42% of quilombola households do not have a water supply; and a significant portion of their homes are built with inadequate materials. Despite the improvements achieved in recent decades, 42% and 49% of indigenous and quilombola families, respectively, enrolled in the Cadastro Único have not completed elementary school.

Socio-economic vulnerabilities could be exacerbated by the climate crisis

There is plenty of evidence that natural disasters are affecting Brazilians’ livelihoods. Last year, there were floods in the Amazon region, in the south of Bahia and in the north of Minas Gerais, while the reservoirs that supply the hydroelectric plants in the Center-West and Southeast were below 20% of their capacity.

Environmental vulnerabilities —mostly defined by the danger of manifestations related to climate change and exposure to them— are a reality for everyone: they are not exclusive to the poorest regions of the country, but are also frequently observed in large urban centers. Among the municipalities with more than 250 thousand inhabitants, 22 are environmentally vulnerable, including São Paulo. Altogether, about 45.4 million Brazilians can be classified as inhabitants of municipalities with high environmental risk. Finally, about 9% of the population lives in municipalities that are vulnerable both from a socioeconomic and environmental point of view.

The report concludes that a broad and renewed vision is needed to guarantee the most vulnerable population groups a decent life in the future. In the short term, public policy priorities should focus on protecting these populations from asset erosion (or depletion). Policies must focus on the direct impacts of the pandemic: protecting children’s human capital and helping people return to work.

In the long term, efforts should be made to develop and promote asset accumulation to the broadest possible base. Addressing the vulnerability of Afro-Brazilians and traditional communities requires greater emphasis on gaps in access to services and opportunities. Investments in human capital are needed to increase the productivity of the workforce – both now and in the future. In this sense, Brazil certainly has a lot to celebrate on the tenth anniversary of the Quota Law. However, the country needs to accelerate the pace of convergence and offer complementary support so that these groups also benefit from a quality education before reaching higher education. Strong momentum is needed to support the structural economic transformation taking place in Brazil.

In addition, investments in infrastructure and access to productive assets are needed to better connect and protect vulnerable populations, in order to allow Brazil to progress towards inclusive and resilient growth.

This column was written in collaboration with Gabriel Lara Ibarra, Senior Economist at the World Bank.