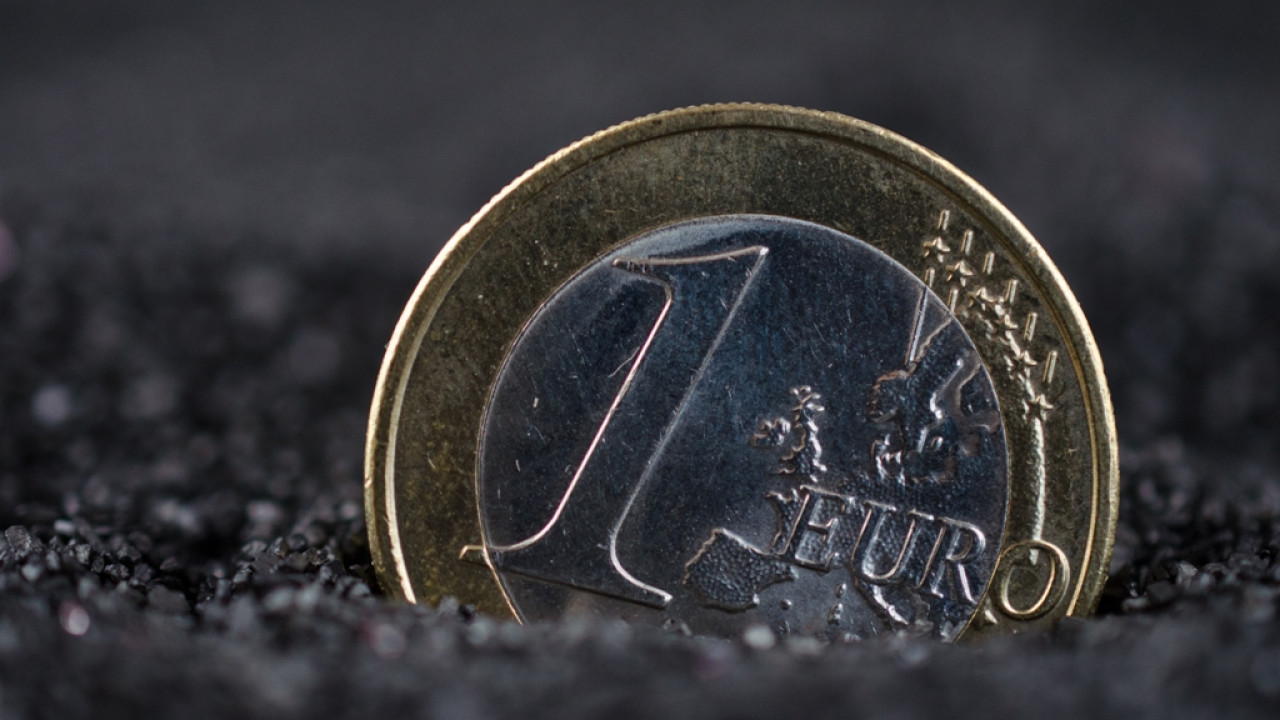 As if the threat of recession wasn’t enough, European governments have to deal with skyrocketing energy costs with the risk of a looming deficit.

THE development preparing to become the Iphigenia at the altar of Central Banks so that tailwinds blow for falling inflation, and markets are shaken.

Tomorrow has been billed by many analysts as D-Day for the cost of money as the Fed will for the third time approve interest rate increase by 75 units.

Its Central bank is on the same path England which is expected to increase its interest rate by 50 points. Up close the Indonesiathe Norwaythe Philippinesthe Swedenthe Switzerland among many others.

According to JP Morgan, the world will see the quarter with the biggest rate hike since 1980 as the era of cheap money winds down.

Markets seem spooked. The European price index fell to its lowest point since July 6, having lost almost all of its summer gains. The euro again lost 1 to 1 with the dollar and oil is trading steadily below $90/barrel as all these rate hikes will seriously hurt the growth outlook.

“The numbers don’t look good at all” the CEO of FedEx recently said in an interview with CNBC Raj Subramaniam when asked if he sees a global recession. Recession and pain in the Eurozone is seen by its CEO Chevron Mike Wirth speaking to CNN.

His economists Bloomberg they now calculate at 80% the chances of a recession in the Eurozone in the next 12 months with its strongest economy, the German one, entering recession probably from the current quarter.

As if the threat of recession wasn’t enough, European governments have to deal with skyrocketing energy costs with the risk of a looming deficit.

At Germany Vice-Chancellor Habeck admitted that for many households energy bills are already in the four digits and at risk of even quadrupling them.

At France the Macron government announced a new support package of €16 billion with precision checks for €100-200 and a ceiling on electricity and gas bill increases of 15% for 2023.

The new way of subsidizing electricity and natural gas is expected to be announced by Wednesday here in Greece, the Kostas Skrekas.

“We are a nice atmosphere” came to confirm the president of the European Council Charles Michel who, in an interview with Politico, did not miss the opportunity to “reprimand” her Ursula von der Leyen on the inadequacy of the community proposals on the table to deal with the crisis.

For her part, the energy commissioner Country Simpson asked through CNBC the member states to continue subsidies to households and businesses because the risk of the reappearance of the “yellow vests” on the streets of Europe is more than visible.

I hope he’s smart to help with PEC, says Lula about Haddad’s announcement at the Farm