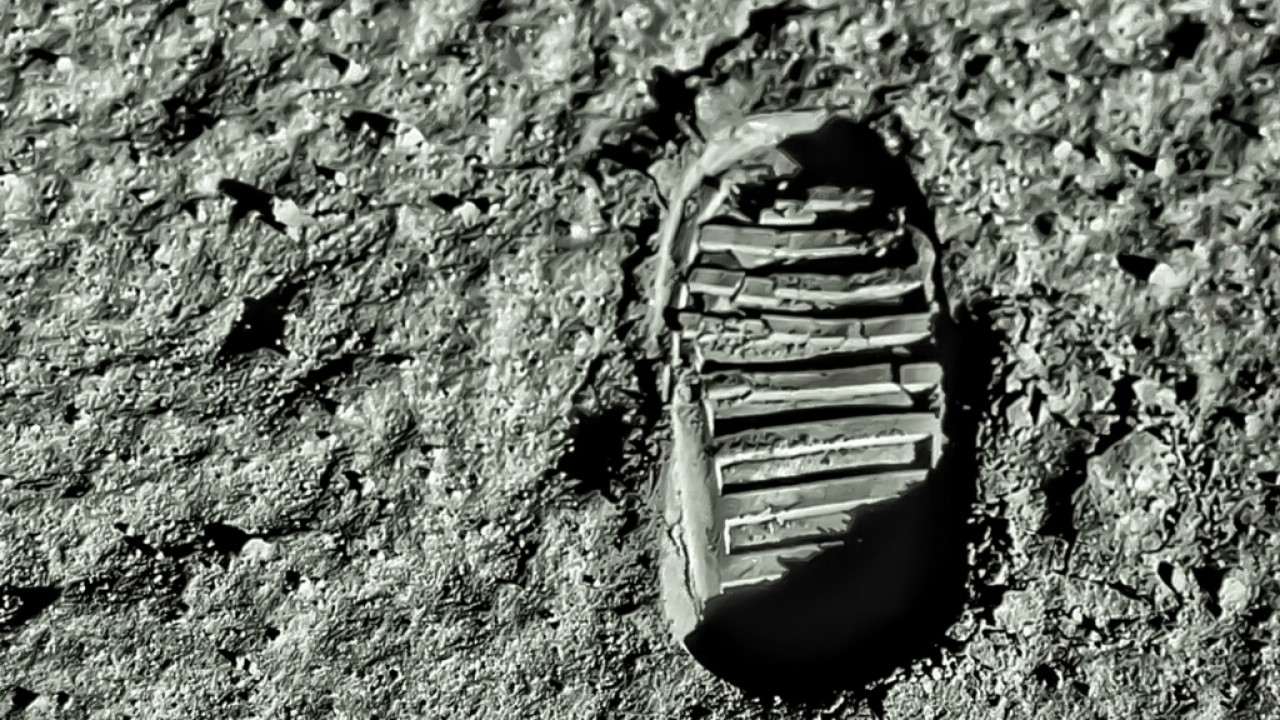 Based on current planning, NASA wants to return to the moon by 2024 under the Artemis program.

Nevertheless, half a century after Apollo 11 brought him Neil Armstrong and the Buzz Aldrin on the moon, man has not returned to the moon.

Apparently, the Apollo 11 it was even more extraordinary than people believed at the time. NASA landed two astronauts on the moon on July 20, 1969, just eight years after US President John F. Kennedy announced his ambitious goal and just 12 years after the start of the Space Age.

Others followed five manned missions after Apollo 11, with the last of these, Apollo 17, reaching the moon in December 1972.

50 years have passed and mankind has not reached the moon again. The Constellation Program (what was to become the “doped Apollo”) was canceled by the Obama administration in 2010 when it turned out that returning to the moon was more expensive and more dangerous than had been estimated.

So why was Apollo so different? As told to Space.com by Roger Launiuswho served as NASA’s chief historian from 1990 to 2002, the big difference about this program was that it developed under very special circumstances: The Space Race between the USA and the Soviet Union during the Cold War.

“It was a war, but with different weapons. It really was,” Launius explains. “And we haven’t had anything like it since.”

The US wanted to show the world that the future was here in their own political and economic system and not to that of their communist opponent.

“In the days of Apollo the real issue wasn’t basically going to the moon,” he says John Logsdon, professor at The George Washington University’s Elliott School of International Affairs. “It was to show global American leadership in this competition with the Soviet Union.”

Thus, the NASA secured the resources he needed to get to the moon. And these resources were enormous, as from 1960 to 1973 they were given $25.8 billion for Apollo, or nearly $264 billion in today’s money. In the mid-1960s, NASA received 4.5% of the US budget, ten times more than today.

Since then, the return to the moon has at least been on the back burner. After its cancellation Constellation Program by Obama, in 2010, NASA received a mandate to send astronauts to near-earth asteroids. But the Donald Trump canceled that plan in 2017 and put NASA back on track for the moon.

Based on current planning, NASA wants to return to the moon by 2024 as part of the Artemis program, which aims to establish a long-term, sustainable human presence on the moon as a first step toward humanity’s next goal: To reach Mars in the 2030s.