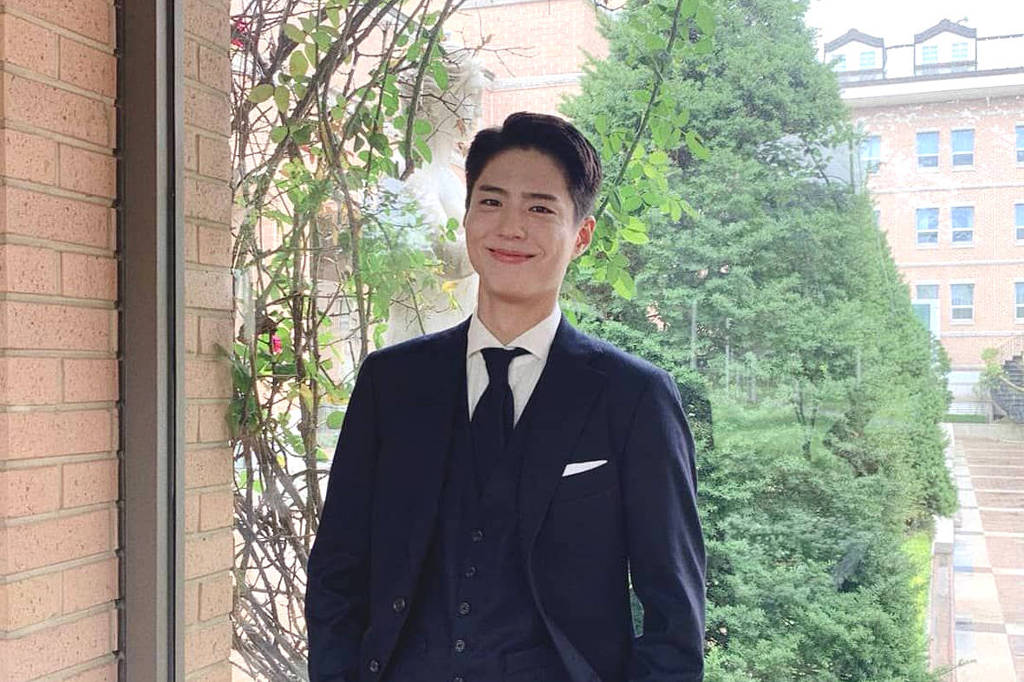 A scammer posing as South Korean actor Park Bo Gum, known for the dramas “Hello Monster” and “Responde 1988”, extorted around R$50,000 from a woman in Ribeirão Preto.

An alert about the coup was issued by the South Korean consulate in São Paulo last Wednesday (14). According to the statement, the victim has always followed Korean soap operas and films and is a declared fan of the country’s culture.

The coup occurred after she followed and exchanged messages with a fake profile of the actor on Instagram. Believing that she was talking to Park, the victim confided in her when he said he would come to Brazil to meet her.

For that to happen, however, the scammer said that the victim would need to pay contractual fines to his agency, which would lend it. The amount, around R$50,000, would later be fully refunded to her.

“It is believed that the author of the crime is a Brazilian who, acting in bad faith, would have impersonated the artist. Unfortunately, the victim fell for the coup, having financial loss and indebtedness”, says the consulate statement.

“The Consulate expresses its esteem to all fans of Korean culture, and warns them to take precautions, avoiding being victims of scams”.

See tips from the Korean consulate to avoid falling for scams:

Facebook
Twitter
Pinterest
WhatsApp
Previous article
We are hostage to populism, says Stuhlberger
Next article
‘Innovation is not possible without diversity and inclusion’, says CEO of WMcCann