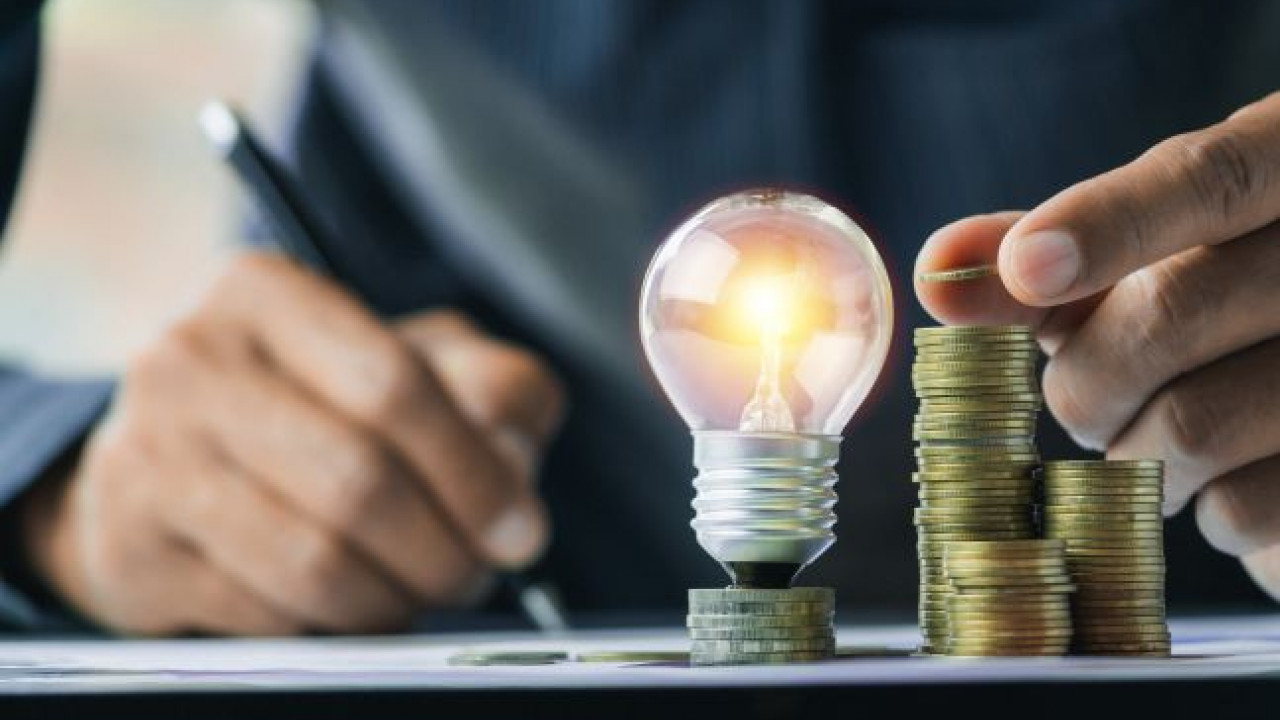 Electricity: Three levels of subsidy depending on consumption – What changes from October

The new electricity bill subsidy scheme that will incentivize consumers to reduce consumption is being announced by the government tomorrow, with the interventions wiping up to 90% of the cost of electricity bills for the vast majority of households.

The subsidies concern all households without income criteria.

According to information, of the three aforementioned tiers, the first two are energy-intensive and involve consumption of over a thousand kilowatt-hours per four-month period. They are subsidized with an additional kilowatt-hour reduction of 15 minutes if they reduce their consumption by 15% compared to last year

For the vast majority of households and in October, the interventions erase even 90% of the burdens.

In more detail, for natural gas, the subsidy will concern all consumers without consumption scales, but the absorption of the charges will be smaller, thus erasing up to 90% of the charges on the electricity tariffs for the vast majority of households.

At the same time, a new subsidy system is being established for those who have higher consumptions and manage to save 15% compared to last year.

In the first tier, the subsidies are larger.

In the second and third tiers, the subsidies are smaller but the 15% energy saving brings bonus subsidies.

As for heating oil, the 25-cent subsidy at the pump starts on October 15.

Government announcements will be made tomorrow.