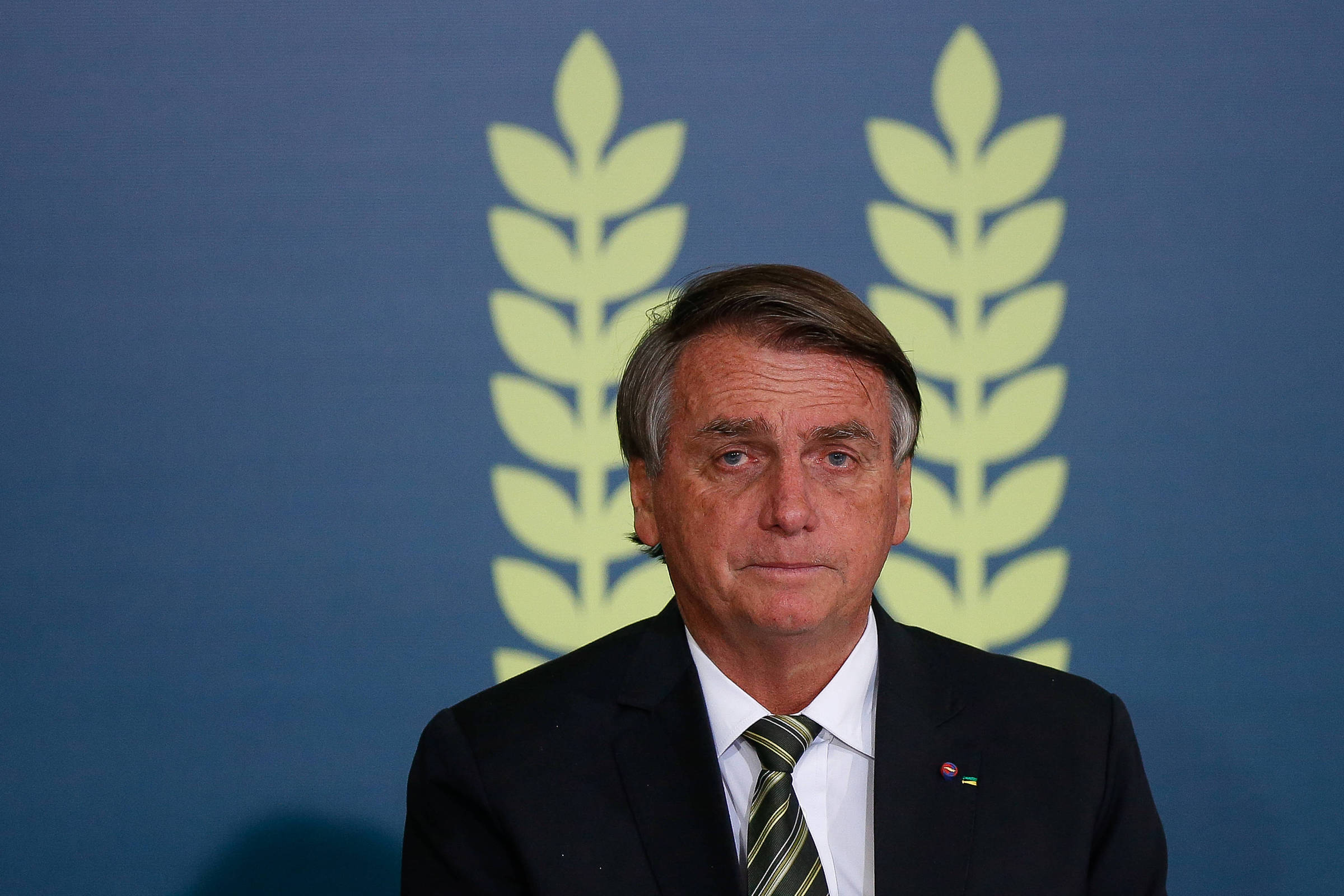 Two weeks after issuing a decree to accelerate the release of R$ 5.6 billion to allied ministries and parliamentarians, the Jair Bolsonaro (PL) government is being forced to reassess this measure and prepare a new cut in the 2022 Budget.

The scissor will be released on Thursday (22), in the income and expenses assessment report for the 4th bimester. The announcement will take place just ten days before the first round of the presidential elections, at a time when the Chief Executive is already wearing out due to the blackout in several programs in the 2023 Budget proposal.

Government technicians have not yet arrived at the exact amount of the cut, which is still under discussion within the JEO (Budget Execution Board) — formed by ministers Paulo Guedes (Economy) and Ciro Nogueira (Civil House). But they have already mapped a series of mandatory expenses whose growth has surprised and is putting pressure on other areas.

Despite the impasse in spending, the government continues to reap good results on the revenue side. For the first time, the report will provide an official estimate of the primary surplus in the accounts of the central government (which includes Social Security, the National Treasury and the Central Bank).

The projection should indicate a positive result of around R$ 13 billion – in the previous review, the estimate was a deficit of R$ 59.5 billion. The data indicates that the revenues collected by the government will exceed expenditures for the first time since 2013.

According to technicians heard by the Sheet, the main increase detected in expenses comes from the social security benefits account. The explanation is the reduction of the INSS (National Social Security Institute) waiting list.

If, on the one hand, the reduction of the queue is a relief for the insured, who only receive the amounts after the analysis of the benefit application by the body, the drop in requests means an additional bill for the government. Until now, the high queue ended up fulfilling a cost containment role.

The queue peaked in July 2019, with 2.34 million applications under analysis, it gradually dropped with the implementation of a bonus per extra task for INSS servers, but rose again in early 2021 with the suspension of this bonus.

Since then, the stock of applications has remained stable at a level between 1.7 million and 1.8 million requests until the end of April this year, when the bonus was recreated. The queue dropped again in May and reached 1.46 million in July, the most recent data released by the government.

Internally, however, the technicians’ balance sheet shows a significant reduction of this order backlog to around 1.1 million at the end of August.

Other mandatory expenses also grew, such as BPC (Benefício de Prestação Continuada), paid to low-income seniors and people with disabilities, and unemployment insurance.

Government technicians are poring over these numbers to see if resources have been saved in other areas to mitigate the size of the effort. The new blockade is necessary because of the spending ceiling, a fiscal rule that limits the growth of expenses to the variation of inflation.

Although the main candidates for the presidency express their intention to change the format of the spending ceiling, it is still in force and needs to be fulfilled by the government in the budget revisions – hence the need for the cut.

The expectation within the government, however, is that “not all” the release made two weeks ago will be lost with the publication of the report – if this happens, the cut would be less than R$ 5.6 billion.

as showed the SheetBolsonaro edited a decree that allowed accelerating the release of rapporteur amendments, used as a bargaining chip in negotiations with the National Congress, less than a month from the elections.

The decree was published in an extra edition of the Official Gazette on the night of September 6, the eve of the Independence Bicentennial holiday.

Of the R$ 5.6 billion released, R$ 3.5 billion were allocated to the appointment of parliamentarians, in a context in which the blocking of amendments was generating dissatisfaction at the top of Congress. The remaining amount was used to alleviate the compression on discretionary spending by ministries, which include funding and investments.

Amid the ups and downs of the Budget situation, technicians do not rule out the possibility that the amendments will be blocked again, although moving forward in this direction has the political cost of antagonizing allies who rely on this budget to irrigate their electoral strongholds.

This instability exists because a decree allowed the government to incorporate into the budget execution, in advance, the fiscal effects of legal measures adopted by the government, even before the preparation of a new report evaluating the Budget.

In practice, the Executive managed to quickly relocate the fiscal space created after Bolsonaro’s maneuver to cut funds from science and culture to unlock the Budget, a move revealed by the Sheet.

On August 29, the president edited two MPs (provisional measures), one of them to limit the spending of the FNDCT (National Fund for Scientific and Technological Development) in 2022 to R$ 5.6 billion.

Another MP postponed the transfers of the Paulo Gustavo and Aldir Blanc laws, to aid culture in states and municipalities, and the Perse (Emergency Program for the Resumption of the Events Sector), approved by Congress as a response to the crisis caused by the Covid-19 pandemic. in these sectors.

Without the decree, budget rules forced the government to wait for the preparation of this report, which will be released on September 22.