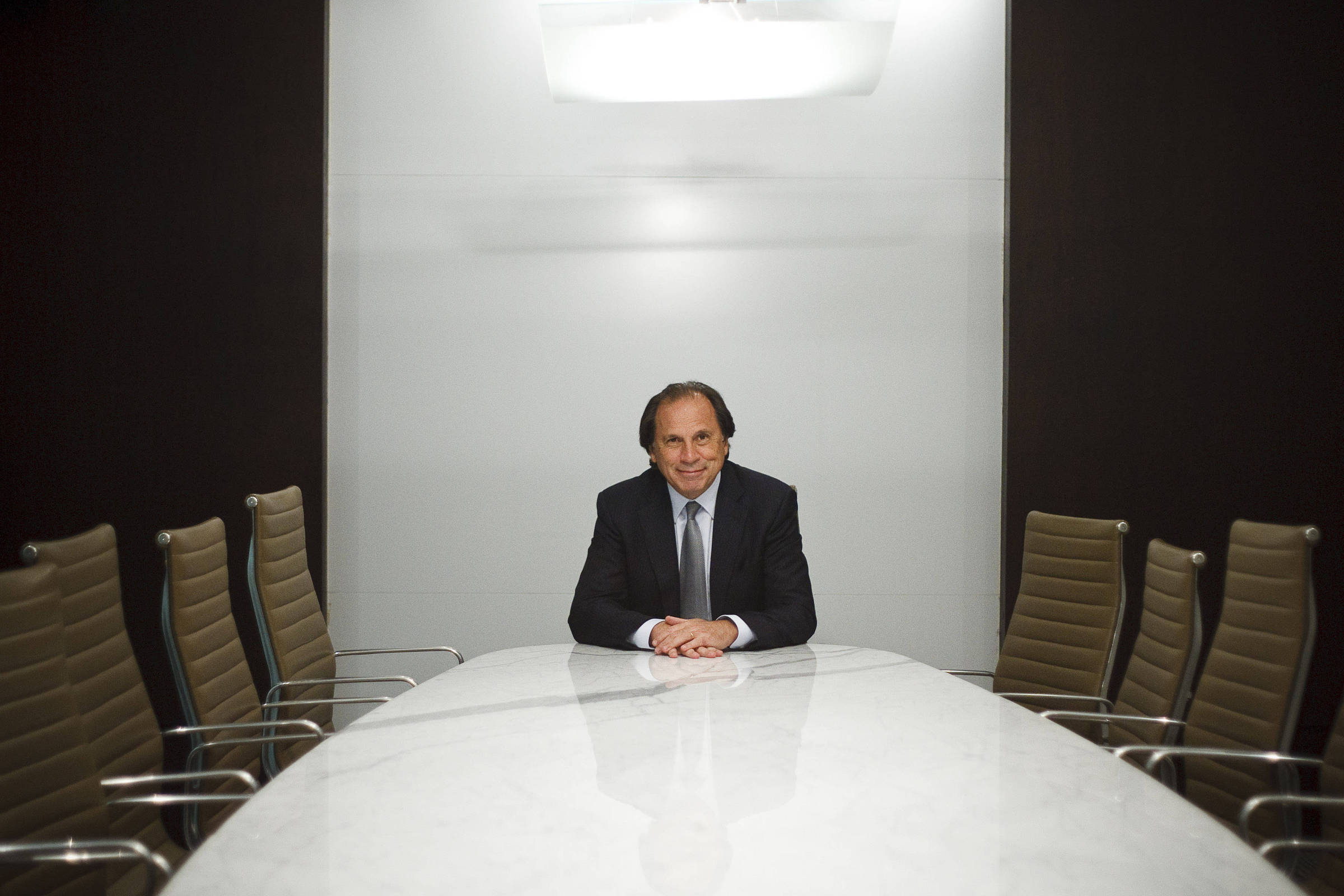 The majority of CADE (Administrative Council for Economic Defense) advisers confirmed, this Wednesday (21), that CSN (Companhia Siderúrgica Nacional) may maintain, for an indefinite period, its current shareholding in competitor Usiminas, as long as it does not use these roles to exercise political rights, such as voting at shareholders’ meetings.

Usiminas and CSN, which belongs to businessman Benjamin Steinbruch, are the two largest flat steel producers in the country. Gerdau and ArcelorMittal are the other competitors.

As informed to SheetUsiminas took a stand against the decision and, behind the scenes, is considering going to court against the outcome of the trial.

For Usiminas, Cade’s decision this Wednesday (21) represents a reversal in relation to 2014, when the court, unanimously, imposed on CSN the sale of shares corresponding to 12% of Usiminas’ share capital, so that at the end of the year, CSN would remain with 5% of the capital, until 2019.

In 2019, however, the company obtained more time from Cade for the sale of the shares, claiming that the price was at a very low level.

This was one of the reasons that led CADE to grant another three years for this process to be concluded. CSN then signed a Term of Commitment with the court, guaranteeing that it would not use this participation to vote at the meetings.

About ten days ago, CADE’s general superintendent, Alexandre Barreto, in a review of this case, determined that the sale of the shares no longer needs to be carried out, as long as the company continues not to exercise political rights with the shares – to vote in meetings with a share corresponding to its share in the company.

At the trial, this Wednesday (21), there was division of counselors. Two of them, Sérgio Ravagnani and Luis Henrique Braido, opposed the review of the case.

“Agreements need to be fulfilled”, said the counselor Luis Henrique Braido. “In this case, there was non-compliance, the actions [em posse da CSN] were not sold. I do not think so
prudent to review agreements throughout their execution. This has a very big institutional risk.”

Ravagnani assessed that, repeatedly, CSN refused to sell the shares, despite having the opportunity to trade them above the market price at various times.

Counselor Victor Fernandes did not accompany the rapporteur and proposed reviewing the agreement with CSN, as long as there was a new deadline set for the sale of shares.

Three counselors accompanied the rapporteur and the tiebreaker in favor of CSN was given by the president of Cade, Alexandre Cordeiro de Macedo.

“The only change [na proposta atual do Cade] was that we did not give a deadline for the maintenance of these actions. In eight years, since the case reached Cade, there has never been a competition problem. If there had been, the order to sell the shares would have been immediate.”

Representatives of Usiminas consider that Cade’s decision reignites the dispute between the companies because it paves the way for CSN to buy back Usiminas shares and consider that the decision serves as a guideline so that, in other cases, competitors can increase their shareholding in rival companies.

The decision at Cade, however, is not an endorsement for CSN to go to the market to expand its participation in the competitor.

In 2011, Cade itself vetoed any type of additional purchase of Usiminas shares by CSN, locking this participation at 17%.

“This restriction remains unchanged,” said the president of Cade, Alexandre Cordeiro de Macedo, during the session.

Since the General Superintendence published the order, about two weeks ago, Usiminas lawyers and representatives have been with CADE advisers to try to convince them that the decision is harmful to the market.

Also according to Usiminas, the flat steel market shows high concentration and restrictions on the entry of new competitors. Together, CSN and Usiminas account for 70%.

On Tuesday (20), Usiminas filed a petition with Cade against the decision. In the document, the company stated that a court decision could not be reversed by the superintendent-general.

People who follow the discussions at CADE say that Barreto made the decision based on other processes with similar decisions.

Despite having obtained a relevant position in Usiminas, including with voting shares, CSN does not participate in the company’s controlling block and has no decision-making power in strategic matters. It could not, for example, veto decisions or investments with which it did not agree.

According to the opinion of the General Superintendence, in the last three years, there has been a turnaround in the steel market with the pandemic and the retraction in consumption in China, the main buyer.

Furthermore, a sale of this magnitude would lead to a forced drop in Usiminas’ market value on B3, the São Paulo Stock Exchange.

Cade’s decision reignited conflicts between Usiminas’ shareholders, according to lawyers involved in the process. The company’s command is divided, basically, between the Japanese Nippon and Mitsui, the Italian-Argentine Techint and the Caixa dos Empregados of Usiminas.

Two minority shareholders, Previ, a pension fund for Banco do Brasil employees, and the brokerage Geração Futuro are also present on the Board of Directors.

Thanks to a court decision, CSN was able to appoint two representatives to the competitor’s board. Cade, who had previously vetoed it, ended up reversing his decision at the time.

CSN and Usiminas shareholders were in a truce after years of a dispute, including a legal one, in which, on the one hand, Usiminas tried to stop the purchase of shares in the company by rival CSN and, on the other, Steinbruch’s company aimed at expanding its participation as a way of seeking to interfere in the company.