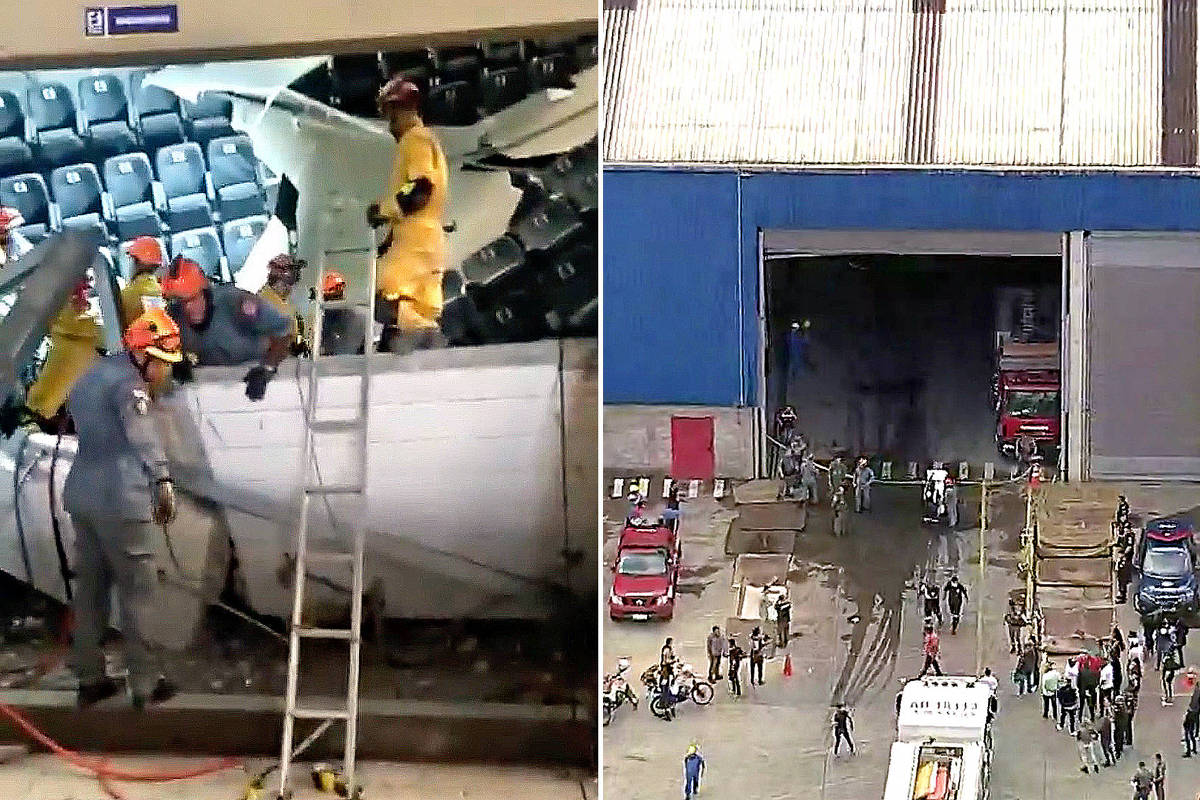 Força Sindical said that the deaths in the collapse of the shed in Itapecerica da Serra (SP) could not have happened if there were necessary structures for inspection of the place and promised to press for the investigation of the case.

“These are deaths that could be avoided if the government invested in adequate structures to promote inspections in the labor market and if there were enough tax auditors to guarantee a safe environment for each worker”, said Miguel Torres, president of Força Sindical, in note.

The entity also calls for the inspection of the place urgently by Organs competent bodies and the punishment of those responsible.

The accident occurred on Tuesday morning (20) during an event with candidates in the shed of a container trading and leasing company called Multiteiner.

as showed the Sheetthe project previously approved by Cetesb (Companhia Ambiental do Estado), responsible for the regularization of the property, “was irregularly altered, and its regularization with public bodies was in progress”.

Cetesb confirmed that the company had approval for the use of the site, however, currently, a licensing request for regularization of the enterprise is being evaluated.