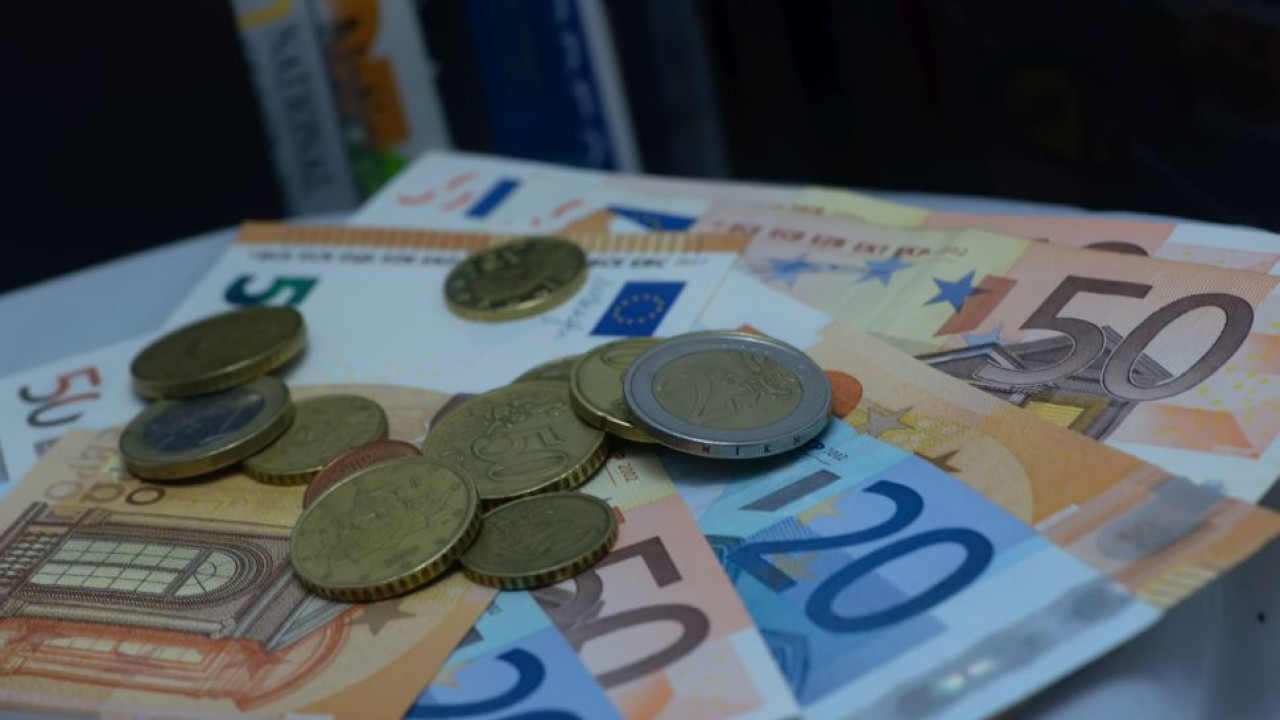 The report notes that there are foci of uncertainty and risks for the Greek economy, which, according to the Budget Office, are: inflation, interest rate increases by central banks, war and the energy crisis, but also the possible difficulties in forming a government.

In its report for the second quarter of 2022, the Parliament’s Budget Office is in favor of increasing wages, as a replacement for the loss of income caused by high inflation, but notes that these should be prudent and not generalized, since in this case it will trigger a new upward spiral in prices.

The head of the Office, Francis Koutentakis, spoke positively about the possibility of a new increase in the minimum wage, for which negotiations between the social partners start from the beginning of 2023, but he stressed that there should be balances in a general increase in wages. In any case, he said that the general increases will be the product of collective bargaining.

The report notes that there are foci of uncertainty and risks for the Greek economy, which, according to the Budget Office, are: inflation, interest rate increases by central banks, war and the energy crisis, but also the possible difficulties in forming a government.

It is also noted that the Greek economy has shown resilience so far and is on track for growth of over 5%.

The main sources of risk are::

1. The reversal of monetary policy, after a long period of low interest rates, is expected to have a negative impact on all Eurozone economies and slow down growth rates. The impact will be particularly negative on countries with high public and private debt, such as Greece, which until now have been relatively favored by high inflation, despite the initiative of the European Central Bank through the Transmission Protection Instrument of monetary policy (Transmission Protection Instrument – TPI). The main concern concerns the effect of increased interest rates on the dynamics of public debt and the level of primary surpluses that ensure its sustainability. As emphasized, if the assumptions in the debt sustainability analyzes (DSA) are such as to require higher long-term primary surpluses, our country will have to readjust its fiscal strategy.

2. Uncertainties about the course of the economy, due to the effects of the war in Ukraine and the intensifying energy crisis, which may discourage consumer and investment decisions from home and abroad and slow down the upward course of the economy in the coming quarters. In the same context, a potential faster slowdown in the economies of major trading partners would undoubtedly have a negative impact on trade and travel receipts.

3. The increase in political risk associated with the possible difficulties of forming a government in the upcoming elections. Potential political instability will heighten uncertainty about the direction of economic policy and likely discourage fiscal responsibility from either side. It is, therefore, necessary to reach a minimum degree of consensus on the main axes of fiscal policy so as not to raise doubts about the maintenance of fiscal balance during the pre-election and post-election period.

Finally, the Report reports data on the resilience of the economy in the field of GDP (recorded an annual increase of 7.7%), unemployment and employment. “The Greek economy has shown resilience to the disruptions of energy costs and the war in Ukraine, and everything points to the fact that the growth rate of 2022 will exceed the moderate forecasts of the beginning of the year, including that of the Budget Office”, he says characteristically.

It is also noted that the picture of the current account balance is less encouraging, the deficit of which widened during the second quarter to 10.8 billion against 7.4 billion last year. Even less encouraging is the course of inflation, which stood at 11.2% in August (harmonised index) and as a result is within the range of the Budget Office’s forecasts.

Facebook
Twitter
Pinterest
WhatsApp
Previous article
Market: Berlin is considering nationalizing the former subsidiary of Gazprom in Germany
Next article
Georgieva (IMF): People will take to the streets if we don’t reduce inflation – A difficult winter is coming