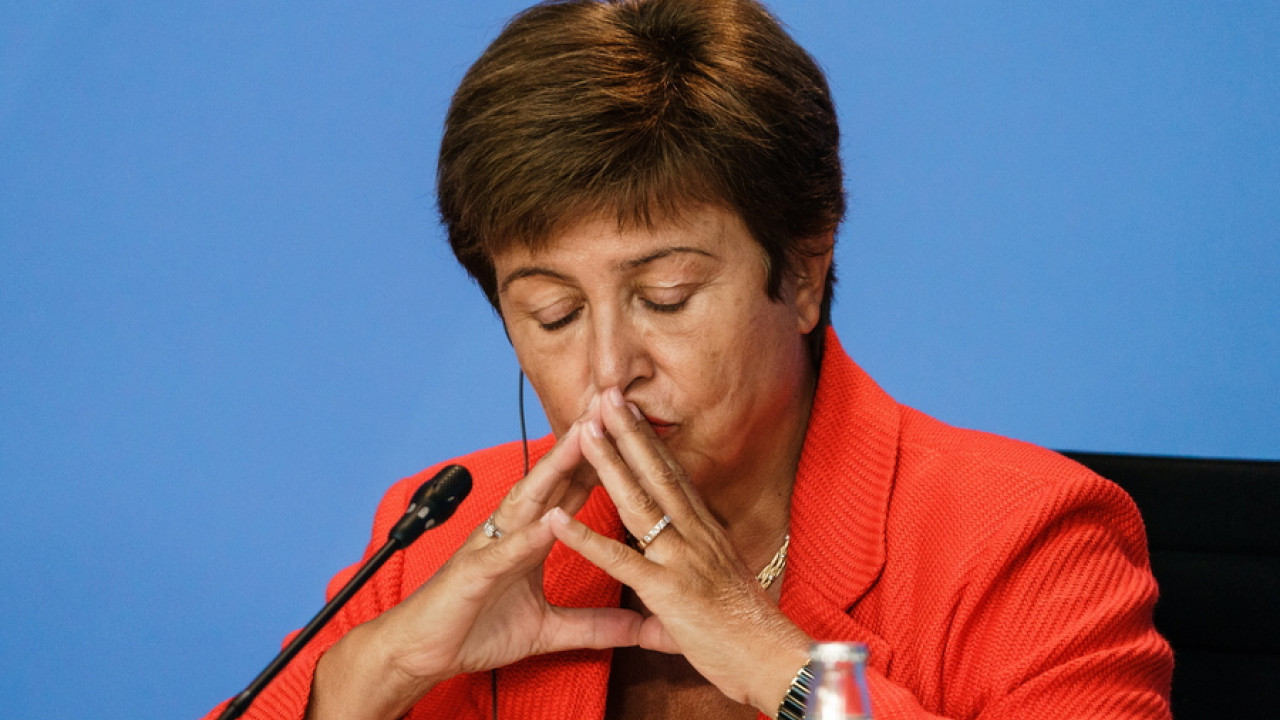 Georgieva (IMF): People will take to the streets if we don’t reduce inflation – A difficult winter is coming

The price boom is a nuisance for those who are better off, but for poor people it is a tragedy, the head of the IMF said.

People will take to the streets across the globe if action is not taken to protect the most vulnerable from inflation, IMF chief Kristalina Georgieva has warned.

“We have to think that the impact of multiple crises is already testing people’s patience and endurance. And if action is not taken to support the most vulnerable, there will be consequences,” he told CNN.

“If we don’t reduce inflation, it will hurt the most vulnerable, because exploding food and energy prices are a nuisance for those who are better off, but for poor people it is a tragedy. So we think of the poor first when we call for a vigorous attack on inflation,” Georgieva said.

Central banks around the world have no choice but to raise interest rates in an effort to fight inflation, he added.

“Fiscal policy, if it seeks generously to help everybody, will actually be a hindrance to monetary policy, it will be an enemy of monetary policy, because when you increase demand, that pushes prices back up, and then you have to to have a greater monetary tightening” said the head of the IMF.

Events that led to price increases – notably the Omicron variant of the coronavirus and Russia’s invasion of Ukraine – have “made inflation today our biggest enemy”, Georgieva said.

“This year is difficult, next year even more difficult. Why; Because of the shock answers. In just three years we’ve had the pandemic (it’s not over yet), the war, the invasion of Russia pushing energy and food prices up and the result is a cost of living crisis,” he noted.

When asked about the rise of far-right candidates, as is happening in Italy and Sweden, Georgieva said she was “not surprised to see people getting angry. They are locked in their homes for months and months. They see prices go up dramatically. And that is why my appeal to policy makers is to ‘be careful’.

Facebook
Twitter
Pinterest
WhatsApp
Previous article
“Yes” to salary increases as long as they are not generalized by the Parliamentary Budget Office
Next article
Erdogan challenges the Greek minority in Turkey, after the “slap” from the EU and the “door” from Biden