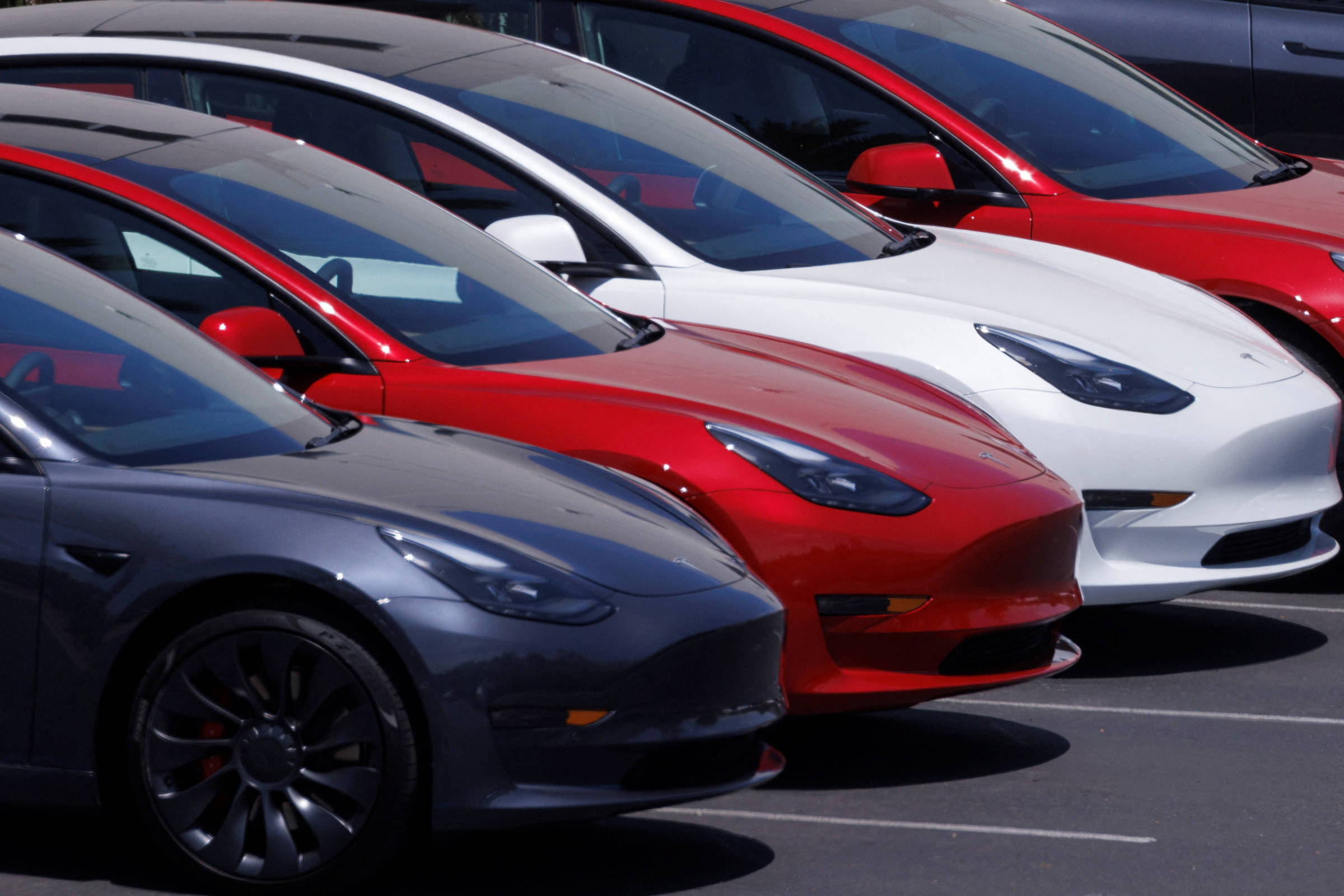 Tesla will recall 1.1 million cars in the US for power window failure

Tesla will update software on nearly 1.1 million Tesla vehicles in the United States because the automatic reversing window closing system may not react correctly when detecting an obstruction, increasing the risk of injury to users.

The electric vehicle maker told the US National Highway Traffic Safety Administration (NHTSA) that it will perform a remote software upgrade of the window system. The update covers some 2017-2022 Model 3, 2020-2021 Model Y, and Model S and Model X vehicles manufactured between 2021 and 2022.

The automaker said it had not received information about any accidents, injuries or deaths related to the issue.

NHTSA said closing windows without an adequate automatic reversing system could exert excessive force on the vehicle user before activating the windows to retract, increasing the risk of injury.

Tesla said that during product testing in August, it found that the performance of the auto-window system had “wider-than-expected variances in response to compression detection.”

After extensive additional testing, the automaker determined that the windows’ detection and retraction performance did not meet the systems requirements.

The company said that from September 13, production and pre-delivery vehicles received a software update to correct the glitch.