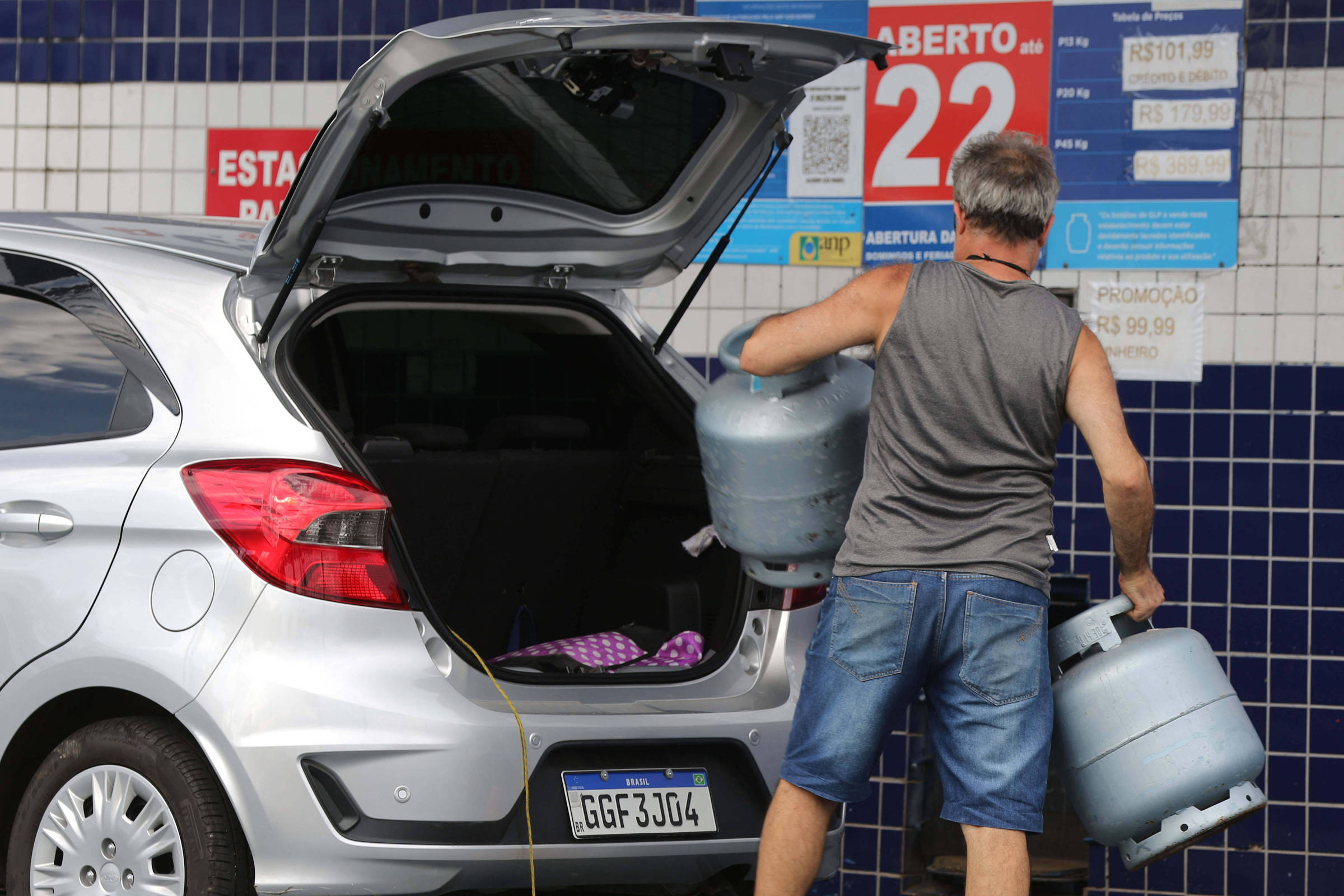 Petrobras reduces the price of cooking gas by 6%

Petrobras announced this Thursday (22) a 6% reduction in the average price of LPG, the cooking gas sold in cylinders. The cut goes into effect at refineries this Friday (23) and is the second in a row since last week.

In a note, Petrobras once again associated the reduction to the behavior of reference prices. The state-owned company states that it “seeks the balance of its prices with the market, but without passing on the cyclical volatility of quotations and the exchange rate”.

On the 12th, the company had announced a 4.7% drop in cooking gas. However, as reported by the Sheetthe value of the cylinder at resales rose during the past week, according to the ANP (National Agency for Petroleum, Gas and Biofuels) price survey.

The increase last week contradicts Petrobras’ forecast, which calculated an average reduction of R$ 2.60 per cylinder. The resellers claim that they had to initiate transfers of the salary readjustment of their workers.

Facebook
Twitter
Pinterest
WhatsApp
Previous article
“Door” to Russian defectors from the Czech Republic, Finland is also thinking about it – Germany is ready to welcome them
Next article
Dendias meeting with his North Macedonian counterpart on the sidelines of the UN General Assembly