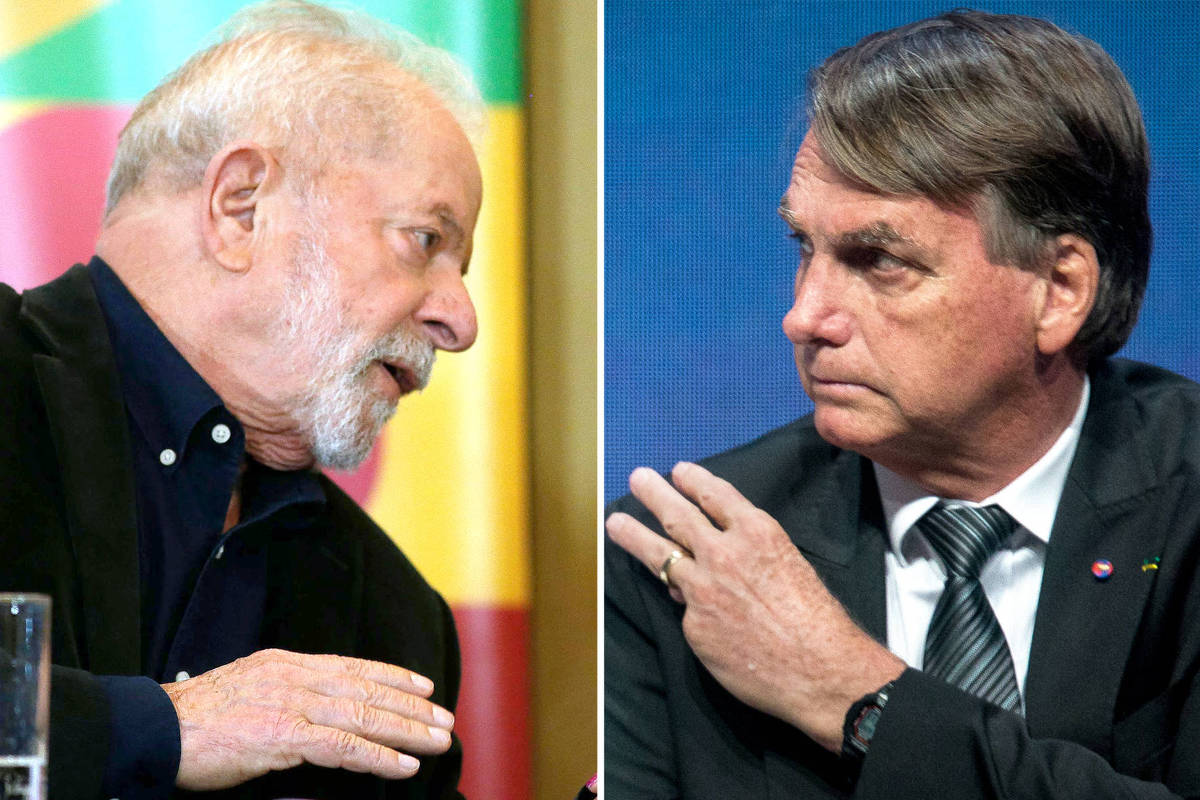 Opinion – Vinicius Torres Freire: Lula’s chance in the first round raises the risk of a low blow in the election

Anyone who is anxious about the outcome of the election should remain so until the evening of Sunday 2 October. Blurring or a tight outcome increases the risk of political turmoil or low blows. Taking care of voter safety and counting is an even more serious task.

The number of abstentions and valid votes can outweigh the electorate’s inconstancy at the last minute. Judging by this Thursday’s Datafolha data, waves of abstention there or here, among the poorest in particular, could be terminally weighty. This is what the history of the number of valid/invalid and abstention votes indicates. More on these numbers later in this text.

Yes, it can be speculated that a lot of relevant decision is made in that last hour, although this is an election of earlier decisions, judging by the statements of the electorate. More than 18% of voters say they can still change their vote. For the rest, there will be 8 campaign days and 1 “reflection” day, Saturday. But if all voters not yet fully decided changed the vote to their second choice, the election would still remain undefined (always by the numbers of Datafolha this Thursday).

Lula da Silva (PT) now has close to 50% of the valid votes. A victory in the first round is, therefore, in the field of the joke of the calculation of probabilities, as Manuel Bandeira would say (the poet, yes). That’s in search. When considering the reality of voting, Imponderável da Silva and even Sobrenatural de Almeida may have greater influence.

Take, for example, the possible number of valid votes (those that count towards the result of the election: discounted blanks and nulls).

Since the 2006 election, the average of invalid votes has fluctuated around 8.9% of the total number of voters who turned out to vote (maximum 9.6%, minimum 8.4%). As an early decision of the election is on the goal line, it is easy to see that even a habitual fluctuation in the number of invalid votes can decide the stake, as well as the voting of the runt candidates.

Why since 2006? It’s an arbitrary choice. Since that election, the percentage of invalid votes has declined and has fluctuated much less.

As for the share of abstentions, not much can be said. The series of the number of voters eligible to vote does not allow comparisons, as the registrations were flawed for several reasons and the corrections were somewhat inconsistent.

Considering only the number of voters of voting AGE (over 16 years old, but not necessarily legally eligible to vote), it seems that abstention has increased by a tick every year, at least since 2006.

Furthermore, there may be rates of abstention that vary by category of electorate. It is speculated that the poorest, who are more Lulas, may leave the house less to vote. But it’s speculation.

The rest of the survey results do not help to think more decisively about results. In a second round, Lula would beat Jair Bolsonaro (PL) by 54% to 38%, with no relevant change since mid-August, as well as the rejection rates of the poll leaders.

Obviously, the great tension will not only be pre-election. A tight result is more subject to bolsonarista avacalhação or worse. Predictable tightening can encourage barbaric behavior, which may not influence the end result but further poison democracy or cause turmoil. Has anyone out there ever imagined that you can leave voters without transportation? In atrocious last-minute disinformation campaigns? On any low blow?

Of course you already figured it out. This is what we’ve come to.

Facebook
Twitter
Pinterest
WhatsApp
Previous articleVideo with celebrities in support of Lula is edited and includes weapon and word ‘thief’
Next articleBrazil – Presidential elections: At 14 points Lula’s lead over Bolsonaro