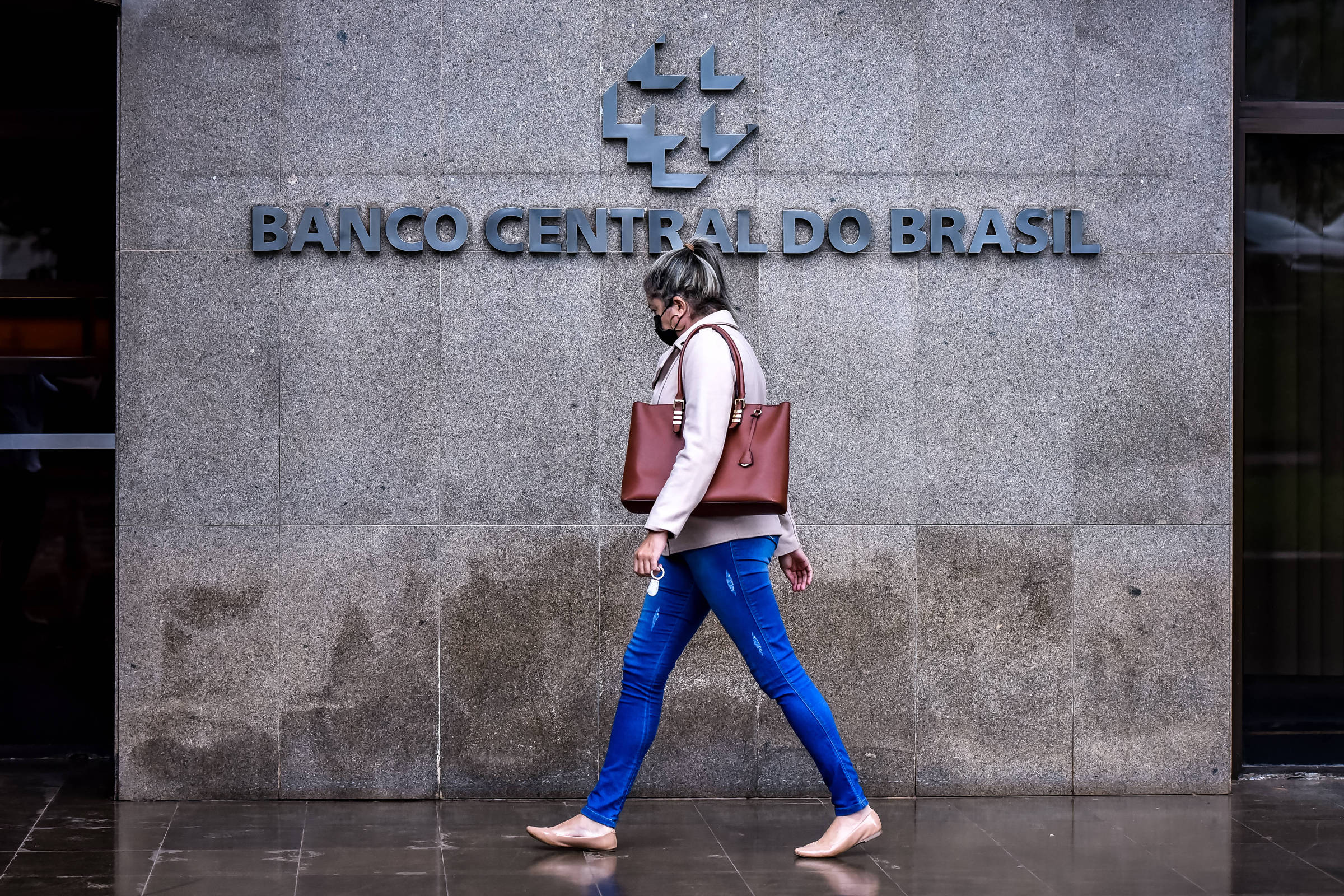 The improvement in the labor market may lead to a rise in inflation in Brazil, indicated the Central Bank’s Copom (Monetary Policy Committee) on Wednesday (21) when announcing the maintenance of the basic interest rate (Selic) at 13, 75% per year.

The entity understands that the recent drop in unemployment is a risk for price increases.

The assessment is shared by economists, according to which the country may be approaching what would be the level of full employment – which mainly puts pressure on the prices of services.

According to the Copom statement, there is a risk of “a narrower output gap than the one currently used by the committee in its reference scenario, particularly in the labor market”. The output gap measures the difference between the economy’s potential and actual growth, and the labor market situation is one of the thermometers for estimating this difference.

In other words, with this assessment, the BC warns of the risk of GDP getting closer to its potential value than expected by the entity — thus indicating an upturn in the economy, which is reflected in pressure on prices. The possibility that this is happening is signaled above all by the improvement in employment.

One of the ways to analyze whether the economy is overheated is to compare the observed unemployment rate with what would be the equilibrium rate (understood as a level of employment that does not affect inflation), known as Nairu.

The reasoning is that the lower the unemployment rate, the more income is released into the economy and there is an increase in demand for products and services, which generates inflationary pressure.

The problem is that there is no single calculation model for Nairu — it is difficult to estimate data. “It is an unobservable variable, it has a large dispersion”, said the president of the Central Bank, Roberto Campos Neto, in an event at the beginning of the month, two weeks before the Copom.

Another obstacle is that the data related to the labor market in Brazil are relatively recent — the Pnad Contínua, a reference survey by the IBGE (Brazilian Institute of Geography and Statistics) on the subject, started in 2012.

In addition, the research covers troubled periods that distort the reading of the data, such as the economic crisis from 2014 to 2016 and the Covid-19 pandemic, which started in 2020 – which also complicates the assessment.

Despite the uncertainty surrounding Nairu, the BC currently understands, according to Campos Neto, that there is still room in the economy to generate employment without putting pressure on inflation. “But the more we look, the more we see that space has shrunk recently,” he said.

Meanwhile, the average worker’s income has been rising this year — although still far from recovering from the sharp drop in 2020 and 2021 (income stood at R$2,693 in July, 2.9% down from a year earlier). Even though income is lower, received by a greater number of people, it results in pressure on demand and, consequently, on prices.

“The Brazilian economy operated below full employment from 2015 until a few months ago. When the economy operates with a slack of productive resources, this helps keep inflation low,” said Bráulio Borges, an associate researcher at FGV Ibre (Brazilian Institute of Economics at Getulio Vargas Foundation).

“Now this is out of the picture, because we already have an economy very close to full employment, in this sense that the BC’s concern arises”, he added.

According to the economist’s calculations, the equilibrium unemployment rate in Brazil fluctuated between 9.5% and 10% until 2017. With the labor reform and the enactment of the outsourcing law, he estimates a reduction of one percentage point, leading to Nairu to around 8.5%.

“There is, yes, the possibility that the Brazilian unemployment rate this year will drop below 8.5%. That is, then we would already be in an overheated economy, more or less what is happening today in the United States. “, he stated.

Borges also pointed out that the labor market mainly affects services inflation, which is one that does not depend so much on factors such as the international market, exchange rate and commodity prices — and is more persistent.

For other economists, the pressure of the job market on inflation in Brazil has already started. In the calculations of Alexandre Schwartsman, former director of the BC, the natural rate of unemployment in the country would have risen, going from the range between 9% and 9.5% to something around 10%.

“The job market in Brazil, incredible as it may seem, would be tight, and being tight, it means that there is inflationary tension that the BC would not be contemplating at this very moment. [O hiato] part of his risk balance, but not part of the central scenario”, he said.

Schwartsman recalls that, when Brazil registered its lowest unemployment rate by the Pnad Contínua, around 6.5% in 2014, inflation was “booming”.

Can’t go back to a level [desemprego de] 6.5% without having severe inflationary pressures that eventually force the BC to step on the brakes

“You can’t go back to a level of 6.5% without having severe inflationary pressures that eventually force the Central Bank to step on the brakes,” he said. “His question is: with the current level of unemployment, are we going to have inflationary tensions: yes or no? I think he is opening up the possibility that yes.”

Gabriel Couto, economist at Santander, supports the view that the overheated job market in the short term has been a factor of additional pressure on inflation.

The bank’s team, however, expects an increase in the unemployment rate due to economic activity weakened by the lagged effects of monetary policy on the economy.

“We project an increase in the unemployment rate over the second half of the year, with the beginning of the most intense effects of the monetary tightening, but we estimate that unemployment should remain below the Nairu (estimated at around 10.5%) until mid-2023, with the job market returning to a situation of greater idleness later on”, he said.