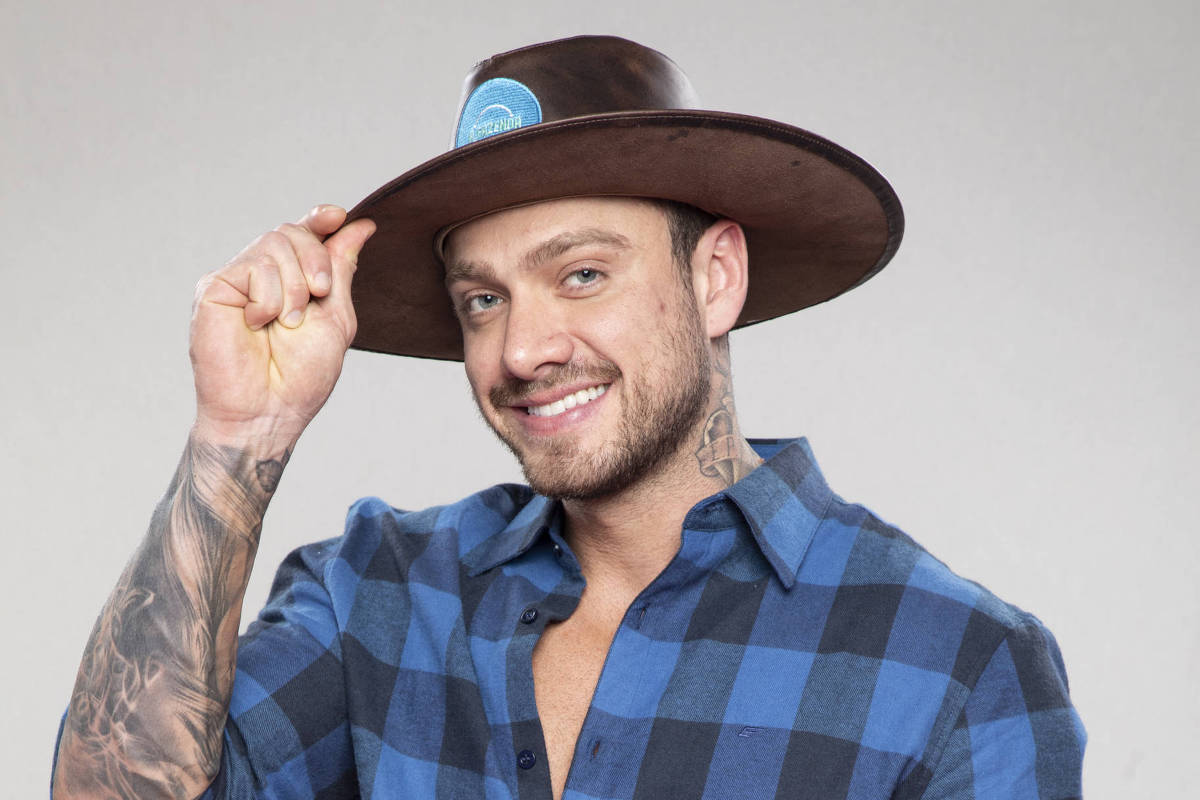 The Farm 14: Vini Buttel embarrasses Ruivinha de Marte by talking about her thinness

The pawn Vini Buttel left the tiktoker Ruivinha de Marte embarrassed this Thursday (22) when talking about his weight. He collects prejudiced speeches in and out of A Fazenda 14 (Record) talking about women’s bodies and homophobic comments.

This time, the pawn hugged the tiktoker and commented that she is getting thinner and thinner. “Do you want a ‘little whey’? To stay strong?”, he said. She was so embarrassed that she couldn’t answer.

In less than 15 days of reality, the pawn has already told Deolane about the pawn Tiago Ramos being bisexual and compared Alex Gallete to a gazelle during a fight with the pawn. ‘You’re an angry little lion when you want to be, a defenseless gazelle when you need to be and a scavenger hyena that whispers,” said Vini.

After the discussion, influencer Ingrid Ohara tried to talk to Vini saying that what he said was not cool. “You used some terms that were pejorative, like calling Alex a gazelle,” the farmer explained.

Vini explained that he called Alex three animals and that the other participants are trying to get something to harm him. “I mentioned three animals, I’m zero homophobic”, he countered.

Before A Fazenda, Vini generated great revolt among women inside and outside the reality show De Férias com o Ex (MTV), in 2018, when commenting on the cellulite of the participants. At the time, he complained about the edition and defended himself against accusations of being sexist.