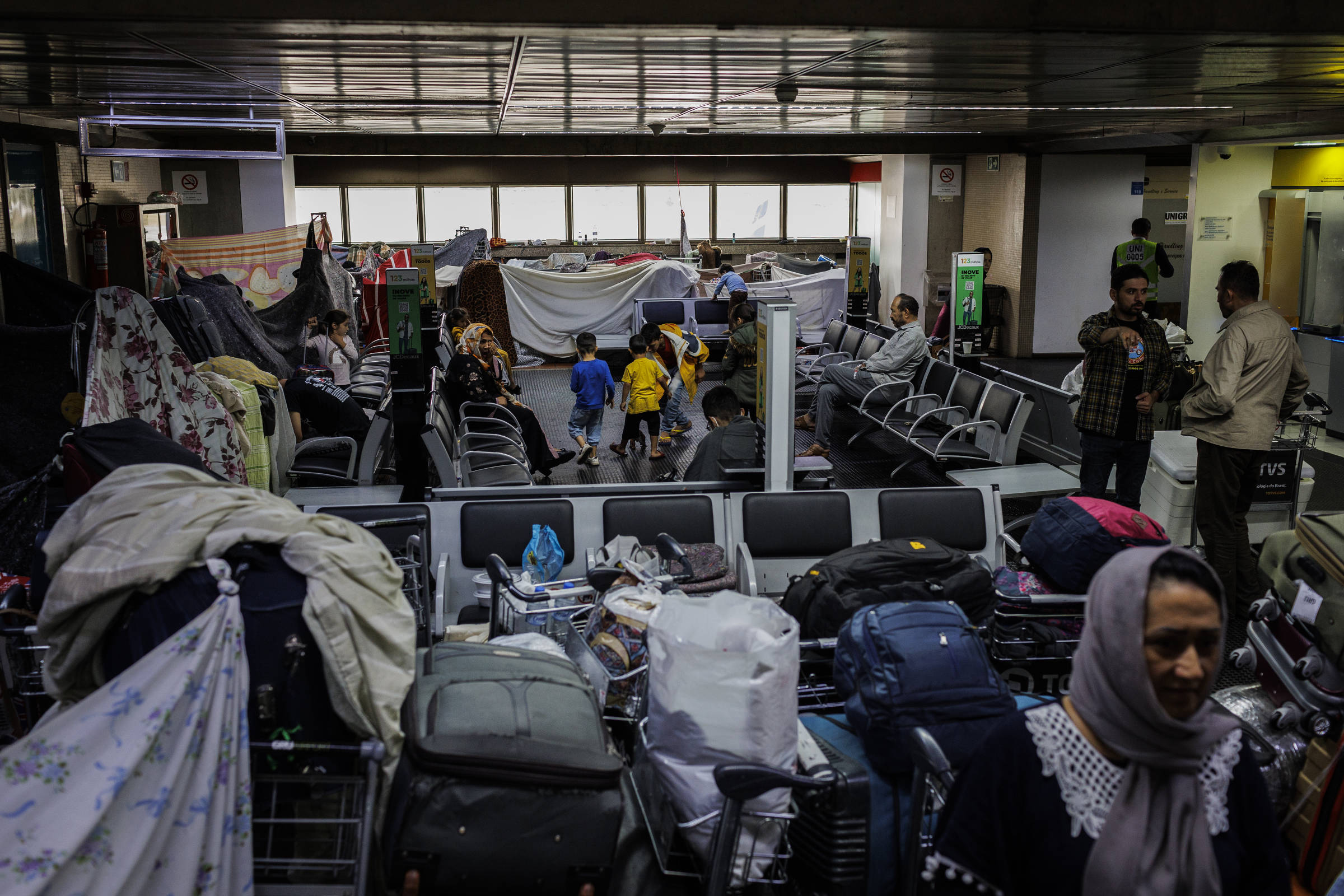 The absence of a plan by the Jair Bolsonaro government to welcome newly arrived Afghan refugees has caused dissatisfaction among managers of the Government of São Paulo. Through Guarulhos International Airport, the state has been the only gateway for those leaving the Taliban-dominated territory.

More than 6,000 humanitarian visas have been granted by the Ministry of Foreign Affairs to date. The stamp, however, is only part of an extensive humanitarian work that is not being carried out by the federal government, according to members of the São Paulo administration.

Many Afghans arrive in the country with only the clothes on their backs, without speaking Portuguese or English. Humanitarian reception ranges from the application of vaccines and issuance of documents to understanding the life plan of these people to accommodate them.

Reception in the state has been coordinated by the Secretariat for Social Development in partnership with different institutions and organizations, including the UNHCR (UN commissioner for the issue).

A large part of the refugee contingent has been sent to shelters in the capital and in the cities of Guarulhos and Poá, in the metropolitan region. But, with the growing demand, the São Paulo government has had to resort to other municipalities in a hurry.

A meeting with the Minister of Women, Family and Human Rights, Cristiane Britto, was held this week, at the request of the mayor of Guarulhos, Gustavo Henric Costa, to try to remedy the inconvenience.

NOBODY KNOWS, NOBODY SEES

When asked what support would be given to the Afghans and whether there was a project to take them to inland cities, the head of the ministry said she would send a plan – which so far has not been presented. Sought, the ministry did not respond until the publication of this text.

According to people heard by the column, the state of São Paulo has the capacity to receive everyone who needs shelter and would not mind heading this mission, as long as there was an indication, by the Bolsonaro government, of how many refugees will arrive and when.

Businessman Márcio Toledo honored chef Mayra Toledo, his daughter, at the launch of the book “May Macarons”. The work is signed by her and is named after her shop, which sells French sweets. The event took place at the Veridiana Jardins restaurant, in São Paulo, on Wednesday (21).