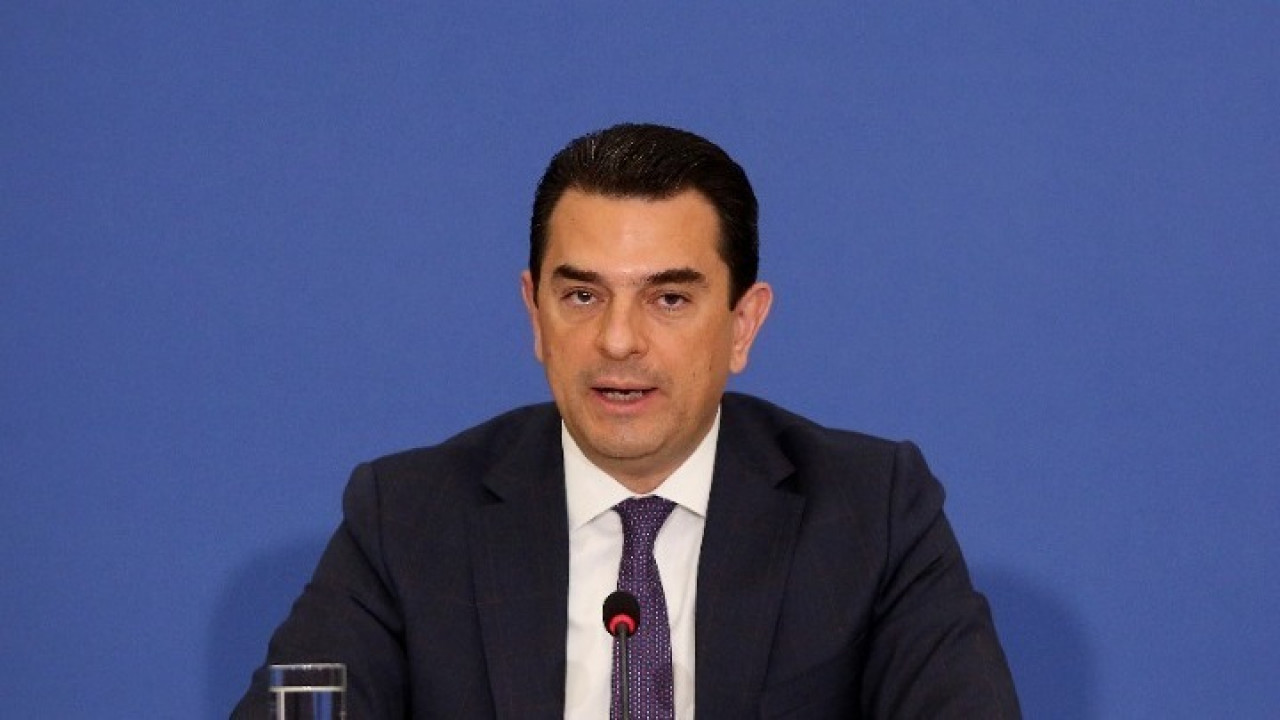 Skrekas: Greece reduced its natural gas consumption by 40% in September

“Russian threats, using energy as a weapon, have not undermined our determination, unity and spirit of solidarity,” the minister stressed at the International Natural Gas Conference in Bucharest.

The domestic shows a 40% decrease natural gas consumption in September compared to last year, during which Greek energy exports to Italy and the Balkans increased.

This was pointed out by the Minister of Environment and Energy, Kostas Skrekas, speaking yesterday in Bucharest, at the Ministerial Council of the International Natural Gas Conference, where he presented the government’s strategy for ensuring supply sufficiency, in view of the winter, but also the substantial help that our country provided to the states of the region by supporting their energy supply.

In particular, the minister mentioned:

As characteristically noted by the Minister of Environment and Energy: “Greece has always been a pillar of stability, energy security and diversification in the wider region. We have completed important energy infrastructure projects while at the same time, we are proceeding with the implementation of critical infrastructures that will further strengthen the energy competitiveness of our country. The IGB pipeline is ready to operate while the FSRU at Alexandroupolis will be completed by the end of 2023. Combined with the new stations at Corinth and Alexandroupolis, which is already under construction, LNG capacity in Greece can exceed 20 bcm in in the next 3 years”.

Also, Mr. Skrekas referred to the national energy strategy for accelerating the green transition, pointing out that the Renewable energy sources they now represent 40% of the country’s energy mix and are expected to reach 60% in the next 3 years while RES production will approach the record level of 20 TWh this year.

Finally, the Minister of Environment and Energy emphasized its importance regional cooperation in the energy sector: “Russian threats, using energy as a weapon, have not undermined our resolve, unity and spirit of solidarity. At this defining moment for the whole of Europe, I am convinced that we will continue to work together, with strong synergies and a decisive regional footprint, to shape a resilient and sustainable future for our states, with affordable prices for consumers.”