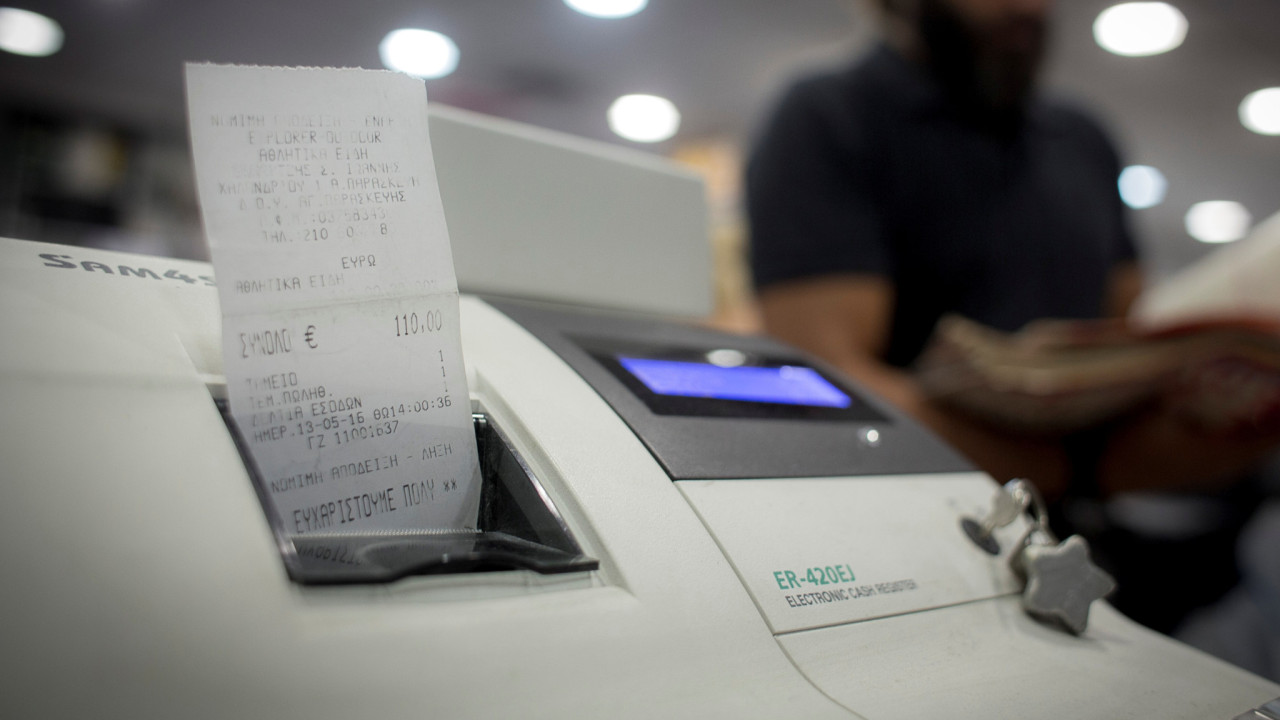 Not even 3 days have passed since the application became available, for everyone and for every type of mobile, and it has already been downloaded by more than 30,000 citizens.

From the first days of using her new application AADE for the authenticity scan of receipts, Appodixiit has become clear that things are much worse when it comes to tax evasion than even the most pessimistic believe.

Not even 3 days have passed since the application became available, for everyone and for every type of mobile, and it has already been downloaded by more than 30,000 citizens.

Those who have made named complaints should not worry that they will not receive the bonus, which has not yet been legislated. The Ministry of Finance assures that the bonus will apply retroactively.

Of course, it does not mean that all complaints will lead to false receipts. In several cases it is observed that the receipts are completely legal and come from active cash registers, but the details of the transaction are not transmitted to the AADE within the time frame set by the legislation, which provides that after October 31st, fines will be imposed on these cases.

b) In case of transactions that are not subject to VAT, a fine of €500 per tax audit is imposed on the liable party, if the taxpayer is obliged to observe a simple accounting system, and €1,000, per tax audit, if the taxpayer is obliged to maintain a double-entry bookkeeping system. In the event of any subsequent infringement of the same nature found, in the context of a subsequent audit within five years of the issuance of the initial act, a fine equal to twice the amount of the prescribed fine is imposed. The suspension of operation of the business from 48 to 96 hours is also foreseen.

Facebook
Twitter
Pinterest
WhatsApp
Previous articleSee what to do if you don’t receive your income tax refund
Next articleMarina Izidro: Who is the greatest tennis player of all time?