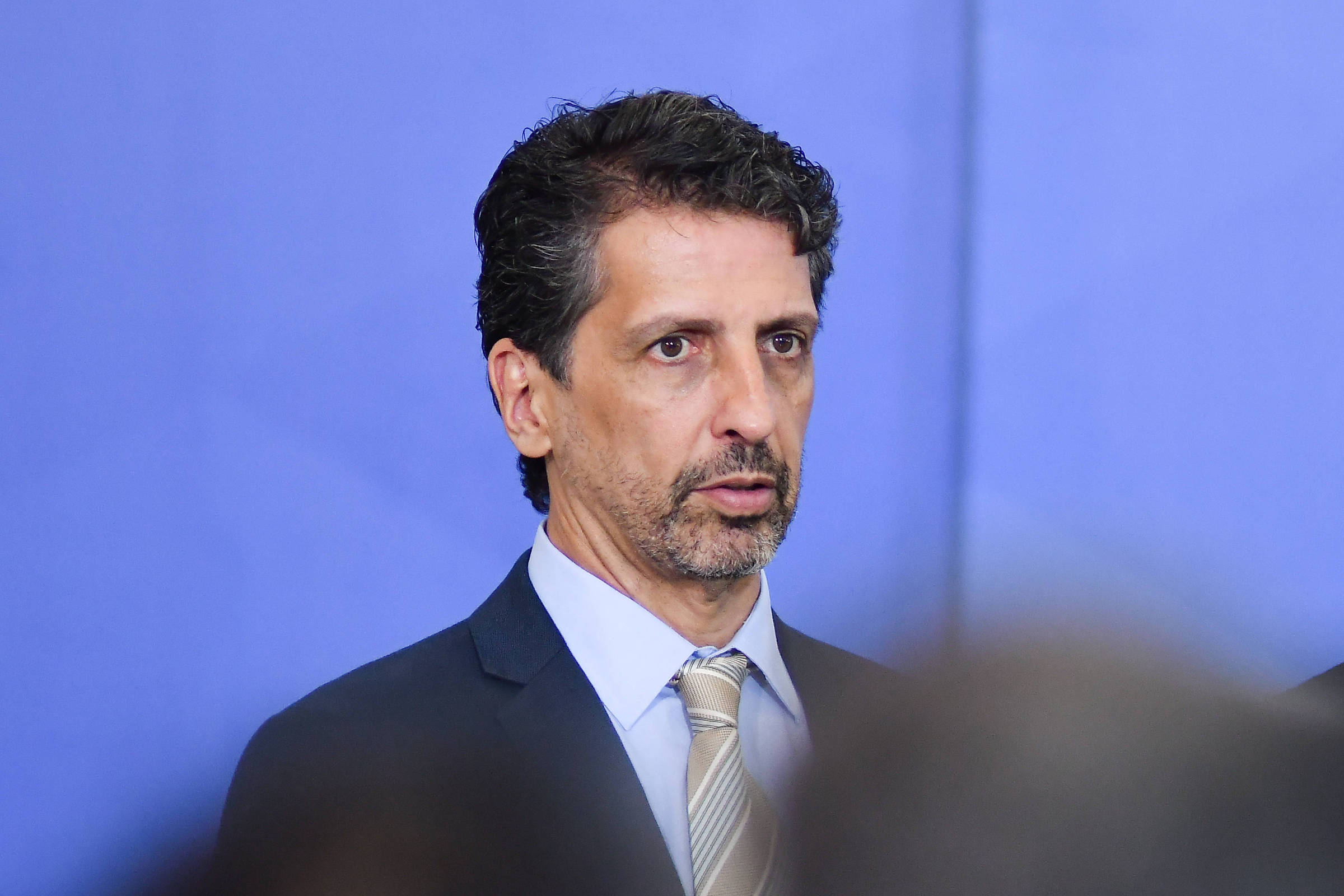 It is possible to explore oil in the mouth of the Amazon in a sustainable way, says Environment

In the sights of oil companies operating in the country due to great prospects for discoveries, the region of the mouth of the Amazon River can be explored in a sustainable way, defended this Monday (26) the Minister of the Environment, Joaquim Leite.

He participated in the opening of Rio Oil and Gas, a fair that brings together companies in the sector in Rio de Janeiro. Held up by lack of environmental permits, oil exploration at the mouth of the Amazon was one of the main themes of the opening ceremony.

The region has similar characteristics to major oil discoveries already made in Guyana and Suriname. In Brazil, however, the difficulty of licensing wells led French company Total to give up the area and sell its stakes to Petrobras.

Petrobras is still betting on the region, according to the president of the state-owned company, Caio Paes de Andrade, who recorded a video to participate in the opening of the fair. The state-owned company already has plans to drill wells in the area, but it still depends on approval from environmental agencies.

“We have a great chance. But it will only materialize if we can, with social responsibility, extract oil”, reinforced the Minister of Mines and Energy, Adolfo Sachsida, complaining that the first license requests were made 11 years ago.

In an interview after the ceremony, Leite said that Brazil follows strict environmental laws, but said he believes that it is possible to arrive at a model of “sustainable exploitation” of the region. “You can explore oil and ensure environmental protection,” he said.

According to projections by the IBP (Brazilian Institute of Oil and Gas), the sector will invest US$ 183 billion (R$ 980 billion at current prices) in Brazil over the next ten years. This amount would generate 500 thousand jobs.

The estimate was also released at the opening of the fair, the first in-person edition in four years and takes place in a scenario of greater questioning about the impacts of the activity on the emission of greenhouse gases.

The sector argues that it will be important in the energy transition process and that it can produce with less carbon intensity. “The oil industry defends the transition but safely to avoid energy poverty,” said IBP President Roberto Ardenghy in his opening speech.

In addition to job creation, Ardenghy said, investments in oil production are expected to generate about US$620 billion (R$3.3 trillion) in tax revenue. He also mentioned the impacts on the trade balance: the sector is responsible for a surplus of US$ 6.5 billion (R$ 34 billion) per year.

Government representatives who attended the event took the opportunity to defend the achievements of the Jair Bolsonaro government. Leite called the ministry set up by the president a “dream team” and cited advances in digitization and reduction of bureaucracy.

Sachsida spoke about the drop in fuel prices after Congress passed a law that included the products in the list of essential goods for ICMS collection. “The measure is structural,” she said.

“People are only seeing the reduction in the cost of energy and fuel. Several intensive sectors will gain efficiency, small companies will have reduced costs”, he added.