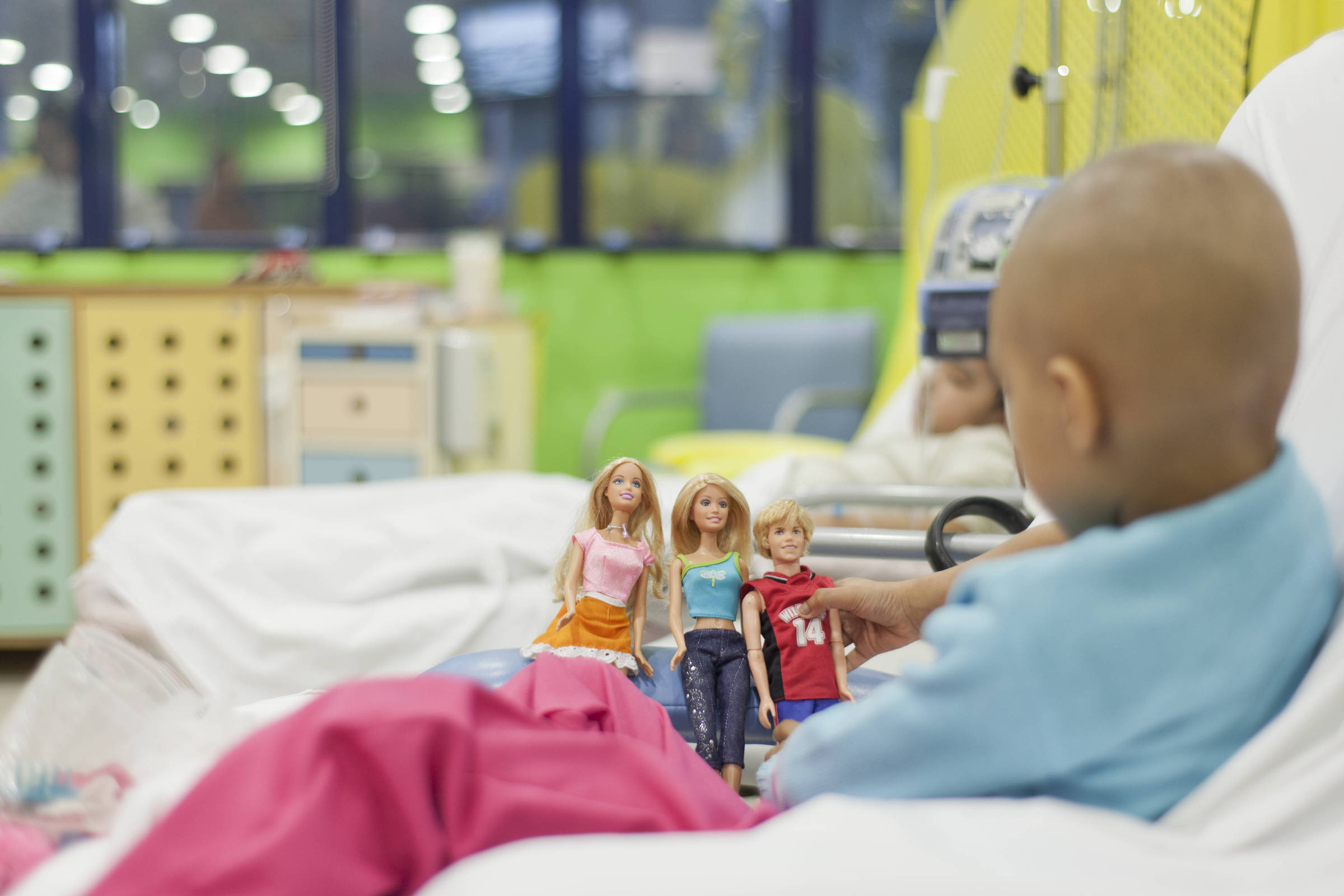 Brazil recorded 17,123 cases of cancer in children and young people up to 19 years of age in 2021, an increase of 208% compared to the 5,557 records in this age group in 2013, according to information from DataSUS. Diagnoses that tripled in the period are often obtained late, hampering recovery.

Maristella Bergamo Francisco dos Reis, a member of Sobope (Brazilian Society of Pediatric Oncology), says that often the signs go unnoticed by health professionals and that, if the doctor suspects it at the first appointment, the child’s chance increases a lot.

According to the SBP (Brazilian Society of Pediatrics), about 80% of children and adolescents with cancer can be cured, if diagnosed early and treated in specialized centers. The estimated survival rate in the country for this age group is 64%, according to the Inca (National Cancer Institute).

“Parents, family and teachers have to pay attention, but for the health professional it is an obligation to think that something is wrong, ask for tests and refer them to oncology reference centers so that the child is diagnosed early”, he says. the doctor.

As a way of trying to reduce late diagnosis, Sobope and SBP emphasize in September Dourado —a child and adolescent cancer awareness initiative — signs and symptoms of different types of tumors. “Unfortunately, we still get many cases of advanced cancer due to lack of attention or knowledge, children who were walking from pediatrician to pediatrician until someone suspected”, says Reis, who works at the Hospital das Clínicas of the Faculty of Medicine of Ribeirão Preto, USP .

“The chances of cure, survival, the patient’s quality of life and the effectiveness/cost ratio of the disease are greater the earlier the diagnosis of cancer”, reinforces the SBP in a scientific document released on the 22nd.

Among the main types of cancer at this stage are leukemias, lymphomas and central nervous system tumors, but there are several other neoplasms, including kidney, bone and eye tumors, such as retinoblastoma diagnosed in the daughter of journalists Tiago Leifert and Daiana Garbin.

The Inca also lists as warning signs factors such as pallor, lumps, weight loss, night sweats, bruising or swelling around the eyes, dizziness and loss of balance.

As these signs and symptoms are common to other childhood illnesses, immediate recognition can be difficult, so it is important to observe the persistence of the condition.

“When the child arrives at the emergency room with leg pain, the doctor thinks of several other possibilities and not cancer, so we insist on the issue of persistence. If the signs and symptoms persist or progress very quickly, then we consider the possibility”, explains Reis.

For the doctor, the increase in diagnoses in recent years is related to factors such as greater attention to childhood cancer, access to exams and changes in the referral of patients to reference centers.

She says treatments have also evolved and today care includes minimizing the chances of growth or reproductive problems, including egg and semen preservation.

Finally, he points out that the country now has 25 centers in Aliança Amarte, including the HC in Ribeirão Preto, and the expectation is to equalize the best strategies for early diagnosis and increase cure rates.

Facebook
Twitter
Pinterest
WhatsApp
Previous article
Larissa: The father of the girls who their mother locked in the laundry room was arrested
Next article
It is possible to explore oil in the mouth of the Amazon in a sustainable way, says Environment