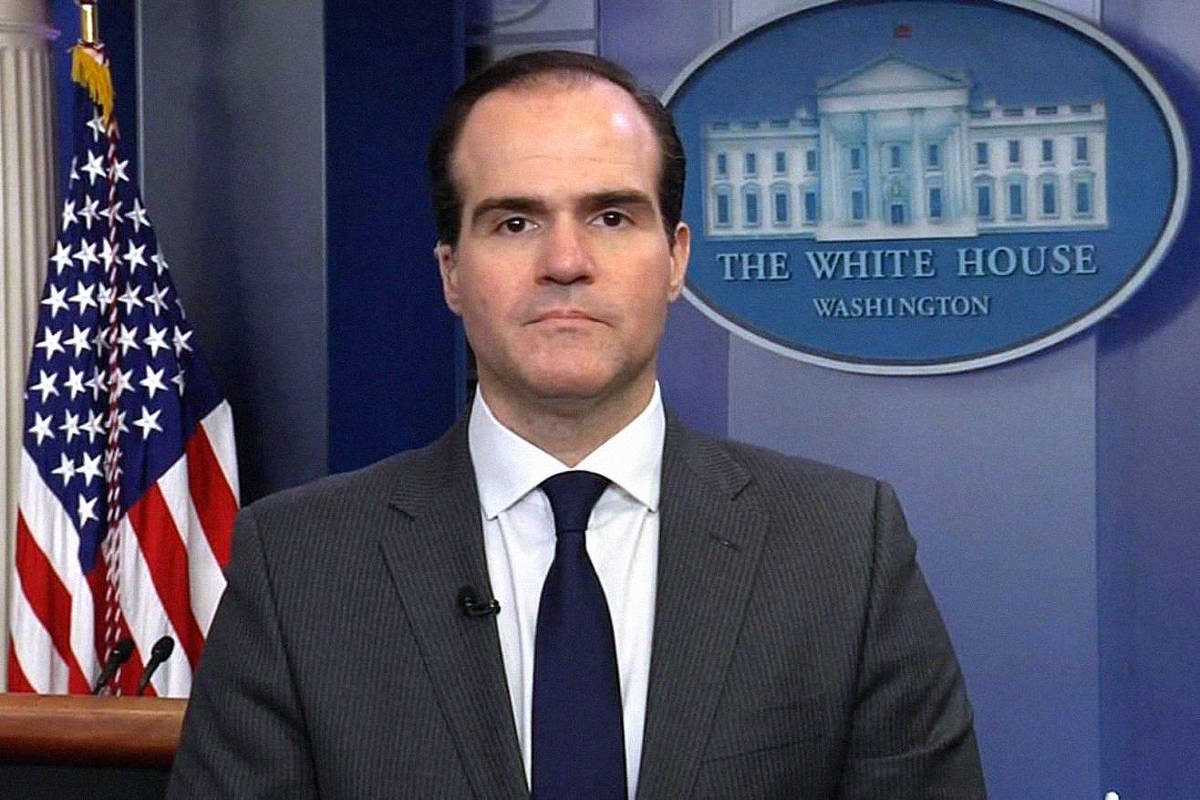 Directors of the Inter-American Development Bank (IDB) voted on Monday to dismiss President Mauricio Claver-Carone, a source familiar with the vote told Reuters, after an investigation showed the only US president in the bank’s 62-year history, he had an intimate relationship with a subordinate person.

The most senior body at Latin America’s biggest development bank began voting on Thursday and reached the required quorum and a majority on Monday, the source said, adding that nominations for Claver-Carone’s replacement should begin. already next week.

Some members are pushing for Claver-Carone to be replaced by a woman, several sources briefed on the search for his replacement told Reuters.

The IDB’s 14 directors had voted unanimously on Thursday to recommend Claver-Carone’s resignation, after an independent ethical investigation found evidence that he had been involved in an intimate relationship with a senior official for whom he had made decisions. employment, including salary increases totaling more than 45% of base salary in less than a year.

Claver-Carone could not be reached by phone on Monday and did not respond to a text message. He had previously denied the allegations, criticizing the investigation for not “meeting international standards of integrity”. The bank’s executive vice president, Reina Irene Mejia of Honduras, is expected to assume the presidency temporarily until a successor is chosen, a source said.