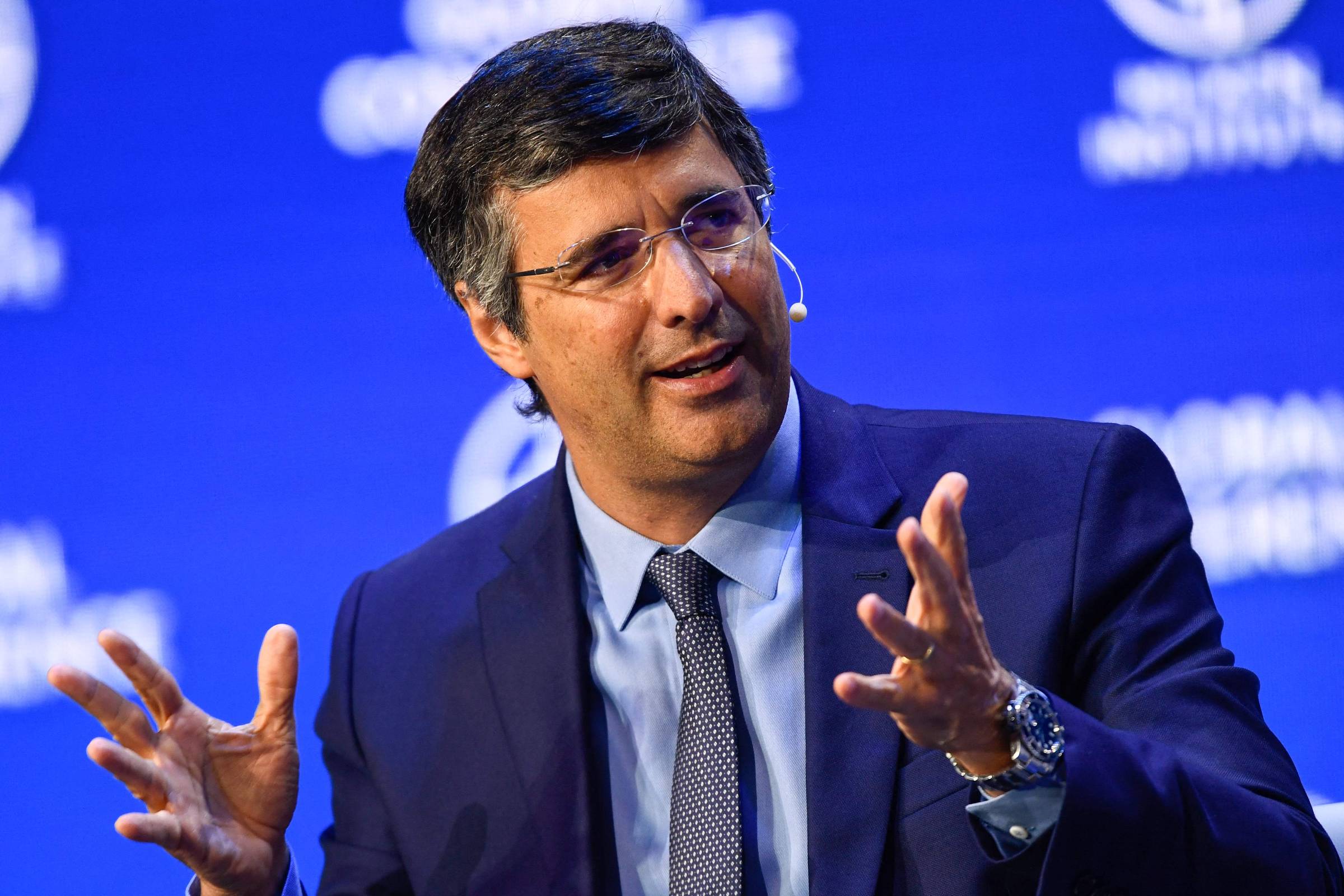 For the chairman of the board of directors of BTG Pactual, André Esteves, whatever government is elected in the coming days, the continuity of reforms is one of the most important aspects to be pursued. He also hopes that there will be no fiscal irresponsibility, that is, public accounts that lead to an increase in debt in relation to GDP.

“I hope that the elected government in the coming weeks will adopt the path of common sense”, said the banker, during an event promoted by BTG this Thursday (29).

For Esteves, although the two candidates with the most voting intentions —Luiz Inácio Lula da Silva, from the PT, and Jair Bolsonaro, from the PL — are on ideologically different sides, the approval of a tax reform should be among the priorities at the beginning of the year. government.

“And, curiously, not a tax reform so different from one another,” said Esteves. In the banker’s assessment, the elected Congress must have a centrist profile, which tends to facilitate the approval of changes in the country’s tax structure.

The chairman of the BTG board also defended a simplification of the tax system, with a tax reduction in the country. “Brazil has a very high tax burden for an emerging country. We have to follow the examples of more developed nations and, in this income phase, we have to have less tax, to generate more revenue.”

He also said that “we can’t do the silly thing that England did this week”, in reference to the economic stimulus package that generated a sharp devaluation in the pound.

Also according to the banker, the government elected for 2023 needs to recognize the advances that have been made over the last few years, with a series of macro and microeconomic reforms. Esteves cited the United States, Japan and Germany as examples to follow and Argentina as an example to avoid.

For the executive, the country has achieved a break-even interest rate lower than the current level of 13.75%.” “Assuming that we continue with reasonable fiscal responsibility, break-even interest can be something like 7%, 8 %, the nominal interest [sem descontar a inflação].”

Esteves also said that, despite the scenario of high interest rates in developed markets, if the government maintains a stance of fiscal responsibility, the Brazilian currency is in a position to appreciate against the dollar in the coming months, that is, the exchange rate of the dollar may to fall. In the expert’s assessment, the real is at a level considered cheap.