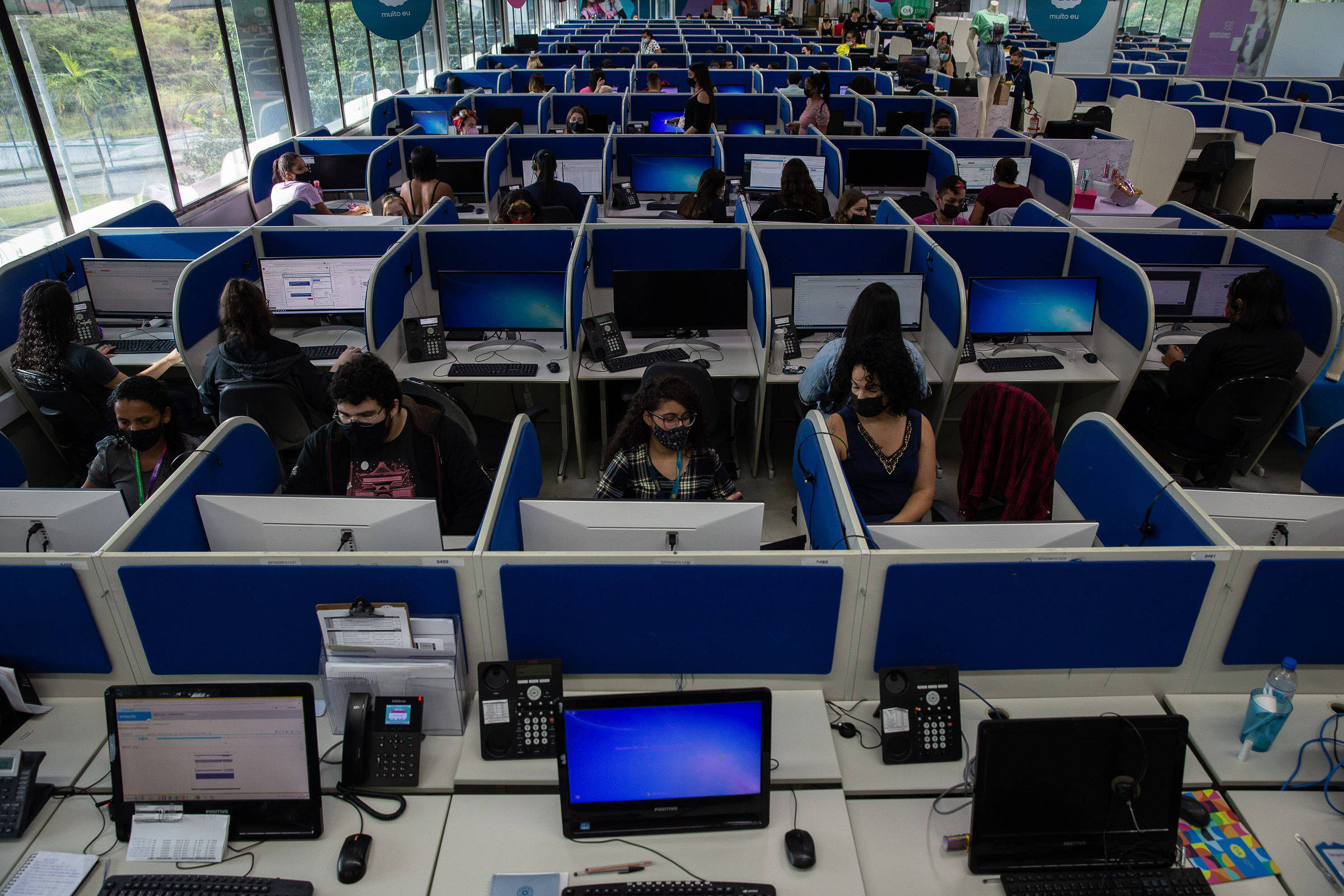 In the age of robots, call center will have operator for at least 8 hours

Companies regulated by the federal government have until October 3 to adapt to the new operating rules of SACs (Customer Service Services).

It will be mandatory to provide service with an operator for at least 8 hours a day. In addition, the company continues to have to offer 24-hour service on at least one communication channel.

According to lawyer Laura Morganti, a specialist in civil law and member of Ibrac’s Consumer Relations Committee (Brazilian Institute of Competition, Consumption and International Trade Studies), the change in legislation updates outdated rules.

The current regulation dates from 2008 and did not contemplate new technologies such as chatbot services (calls made by robots) and instant messaging applications. But telephone service remains a priority, as it is more humanized.

The rules apply to:

“The fact that the company has other means of service does not exempt it from the obligation to have telephone service. It is still a reality for Brazilian consumers to use the telephone to solve problems, especially the most complex ones, which need human assistance”, he says. .

The regulatory entities of each sector will have the autonomy to increase the time available for contacting the attendant, if they deem it necessary.

The proposal, an initiative of the government and implemented by means of a decree published in April, began to be discussed before the pandemic and had the participation of entities linked to consumer protection. According to Senacon (National Consumer Secretariat), the increase in the number of complaints was one of the reasons that motivated the change in legislation.

According to data from the consumer.gov platform, from January to August of this year, 68,764 complaints related to customer service were registered against companies that provide services regulated by the federal government, such as fixed and mobile operators, pay TV companies, banks and financial institutions. and health plans. In the same period of 2019, before the Covid-19 pandemic, there were 32,770 complaints.

Among the main complaints from customers are unresolved demand, difficulty canceling service and difficulty in contacting.

Waiting for an answer increases from five to seven days

The new rules increase the deadline for resolving complaints. Now, the minimum time for responses in case the consumer registers a complaint has increased from five to seven calendar days.

According to the specialist, this longer time for sending the response was necessary due to the increase in customer demand.

Cancellation call will not have to be transferred within 1 minute

Another change was in the case of the cancellation request in the services. Under current legislation, when the consumer contacted the company, it had to transfer the call to the sector responsible for the cancellation within 1 minute. In the new rules, this obligation was extinguished.

Collection of undue amount must be suspended immediately

Another novelty in the new decree is the obligation to immediately suspend the collection of amounts not recognized by the consumer. This goes for undue charges and for services that have not been requested.

According to the lawyer, when questioned by the consumer, the company must immediately suspend any collection measure until it is determined internally whether the value is really legitimate or not.

She believes that this rule helps consumers in good faith, but leaves room for malicious people, who can use it to delay payment of charges.

“This is a good measure because we see situations of companies charging abusively, or improperly, amounts that are not due. On the other hand, the over-indebted consumer can use this rule to push their debt to the next month. with some concern.”

Inspection in the SAC of companies

As of the validity of the decree, in addition to the regulatory entities, Senacon will start to monitor the complaints registered in the SAC of the companies. Before, monitoring was done only on the consumer.gov platform.

According to the new legislation, the secretariat will have the role of proposing measures that improve the effectiveness of communication. Inspection and application of sanctions to companies that commit irregularities continue to be the role of regulatory agencies.

Consumer rights in the service of companies: