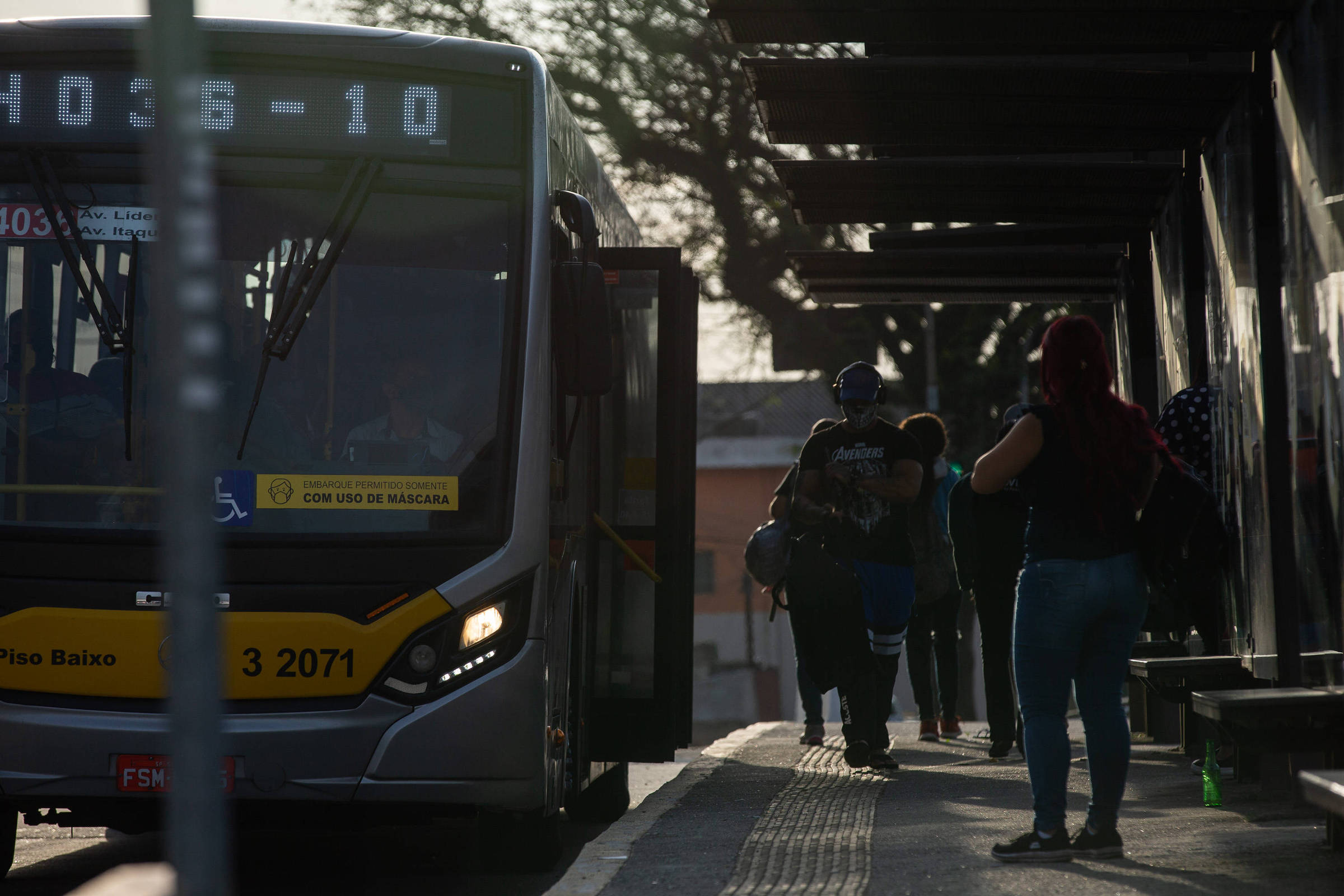 The number of Brazilian cities that will offer free transport on election day is still expected to rise until Sunday (2), according to an estimate by consumer protection NGO Idec, which predicts increased pressure this Saturday (1).

Rafael Calabria, coordinator of Idec’s Urban Mobility Program, says that the wave of cities adopting free passes has accelerated. The monitoring of the NGO pointed to at least 30 cities until the night of this Friday (30).

There are ten capitals: Rio, Salvador, Fortaleza, Manaus, Curitiba, São Luís, Maceió, Florianópolis, Boa Vista and Porto Alegre. The capital of Rio Grande do Sul went back and made an agreement with the Public Ministry and City Council to maintain the benefit.

To reinforce the agenda, Idec promotes, with other entities, a website where the user can fill out the form and send emails to the city halls charging free transport.

Idec issued a recommendation to voters to report if they notice problems on election day, such as a reduction in fleets or scheduled trips.

“Register your complaint by photo or video and take it to your city’s transport agency. You can also use social networks to share the situation, but be sure to register on official government channels”, says Idec.