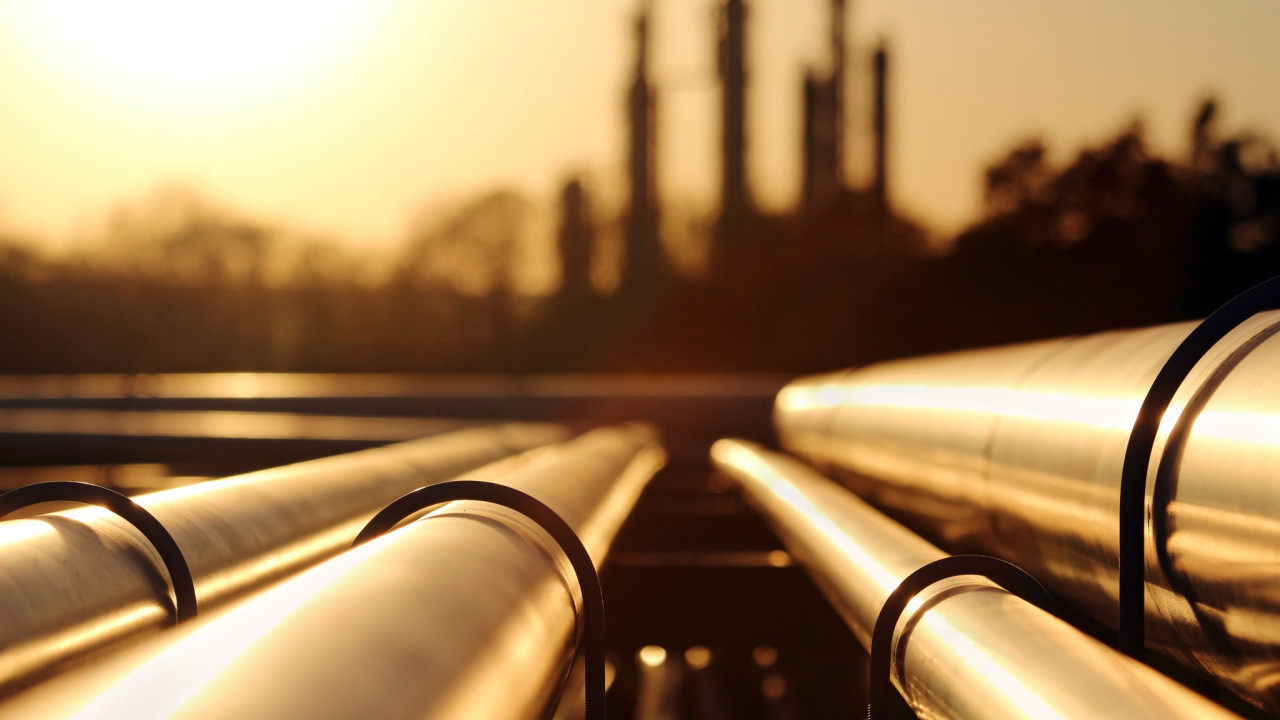 Natural gas: On the table is the establishment of a new price index in Europe

Market players have long pointed out that today’s gas price benchmark (TTF), which is set by trading on the Amsterdam Stock Exchange, is not representative.

The establishment of a new reference price index for natural gas in the European market was among the main issues discussed at Friday’s Council of EU Energy Ministers, along with the general cap on trading in the wholesale market.

The discussion took place in the context of the effort to limit the excessive increases in natural gas prices after the war in Ukraine and the drastic reduction of Russian flows to Europe.

Market players have long pointed out that today’s gas price benchmark (TTF), which is set by trading on the Amsterdam Stock Exchange, is not representative.

And this, because it relies only on the supply of natural gas reaching Europe via pipelines, which since the summer and especially after the shutdown of the Nord Stream pipeline by Russia has shrunk a lot.

The price per megawatt hour jumped from 80 euros in June to 340 euros in August after Russian gas flows to Germany were reduced and eventually stopped. Although prices have since fallen, with EU warehouses about 90% full, they remain very high – close to €200 – due to the supply and demand imbalance.

The Commission considers that the TTF index is not representative of the market because prices do not take into account liquefied natural gas (LNG) markets, which have grown dramatically this year. And that is why he argues that there must be a framework for recording LNG transactions, based on which there will be a complementary price index.

According to the Economist, prices paid for LNG cargoes are slightly lower than those set on the Amsterdam stock exchange, meaning buyers are paying more when using the TTF index. For example, on September 14 the cost of a megawatt hour in the Spanish market, which is mainly based on LNG, was 171 euros compared to 218 euros of the TTF. However, the Economist notes that these differences are not expected to last long.

The president of the Commission, Ursula von der Leyen, has also referred to a possible adjustment of the gas price index in Europe to the price index of Asia, which also covers a large part of its needs with LNG cargoes.

The competition between the two regions for the relatively limited quantities of liquefied gas is high and this is one of the issues raised in the debate on the imposition of a price cap, which is expected to continue in the near future without it being clear whether there will be some agreement.