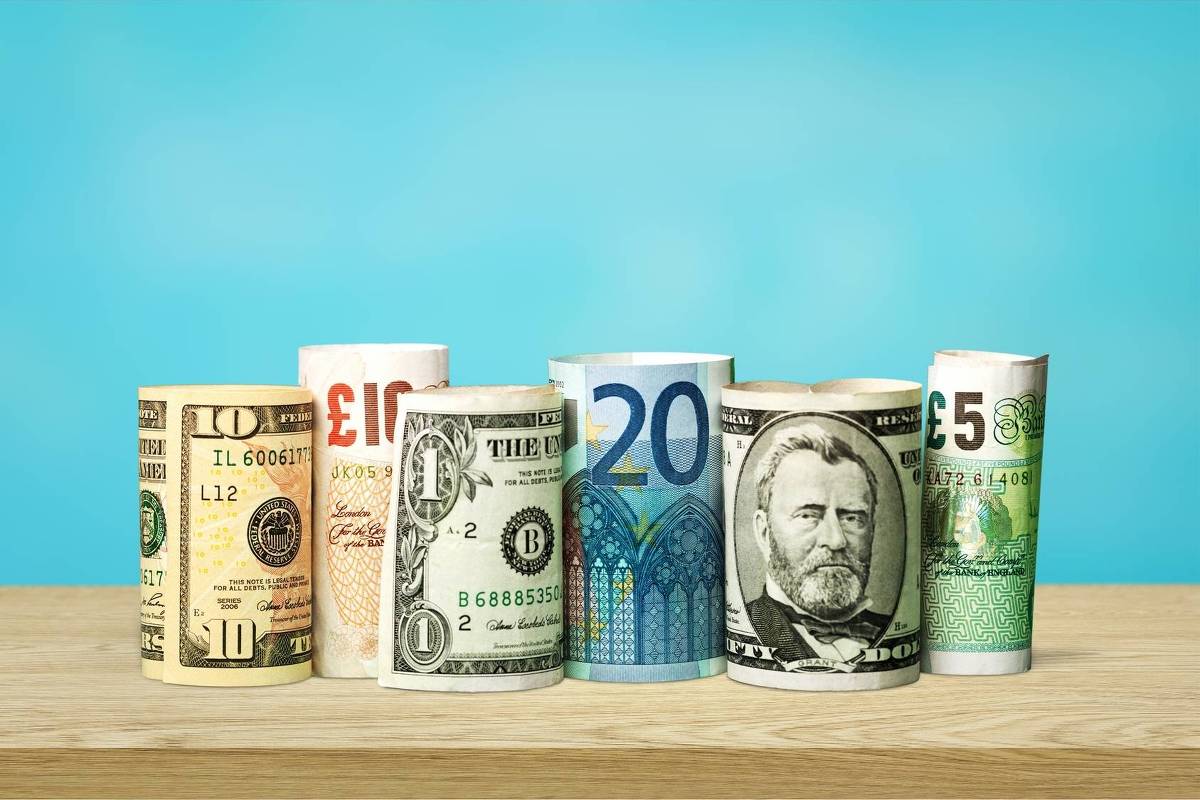 Ana Paula Vescovi: Olivier Blanchard’s messages on the future of the global economy

The international situation tends to be a critical factor for the next period of government in Brazil, which will have to lead to the fulfillment of internal demands during the normalization of global shocks, with higher interest rates and lower growth in advanced economies.

In the coming years, the heavyweights of the global economy will face the challenges of controlling the practically widespread and unprecedented inflation since the 1970s and 1980s; to normalize production chains, after the supply shortages suffered during the pandemic and after the beginning of the war between Russia and Ukraine; to ensure the direction of the energy transition; and maintain the legitimacy of their governments.

This external scenario is in line with the reflections of Olivier Blanchard, professor of economics at MIT (Massachusetts Institute of Technology) and former chief economist at the IMF, in the panel I moderated at the opening of the MKBR22 event, recently promoted by B3 and Anbima, whose discussion focused on the adjustment process in the United States and the euro zone.

The most important message was his belief in a return to “secular stagnation” in the long run. That is, the return to coexistence with lower real interest rates than growth rates, which results from the excess of savings over investment in these regions. Something resulting from demographic and technological trends that ensure more sustained growth, with inflation under control.

He warns, however, of the possibility that, before that, there will be a period with higher real interest rates, still below the expected growth rate in developed countries. This is due to the need for greater public and private investments in decarbonization.

What is implicit in this argument is the absence of relevant fiscal risk, if government measures to support the energy crisis in Europe, for example, have a temporary nature.

In the short term, however, the story is different. At the start of the next government and, indeed, from now on, the focus in the USA and the European Union will be the fight against inflation, with higher interest rates and a slowdown in economic activity.

According to Blanchard, if, on the surface, inflation in the US and in the euro zone are similar and are between 8% and 10%, below it there are large differences. And this will bring about similar responses from the respective central banks, but at different intensities.

In the US, in addition to supply shocks (breaking down in production chains, commodity and energy prices), there is an overheating of the labor market, as there would be a lower participation rate after the pandemic, or a drop in the number of people willing to work.

The structural correspondence between job vacancies and the unemployment rate would have been broken by permanent factors (early retirement, changes in immigration and work preferences).

With the tight labor market, wages grow by close to 6% in 12 months, which feeds back the price spiral and puts pressure on the most lasting — or inertial — part of inflation.

This is because, faced with the drop in real wages, workers are asking for higher wages to relocate and fill vacant jobs. Companies react by paying more wages as they need more workers, and so on.

In Europe, there is no such overheating and inflation essentially stems from supply shocks. The disruptions in production chains during the pandemic were compounded by problems with energy supply (gas and oil) after the sanctions applied against Russia. This has been exacerbated by the depreciation of the euro against the dollar.

According to Blanchard, there will be a substantial drop in US inflation before the end of this year, which could reach close to 3% by the end of 2023. From then on, the resilience of secondary effects makes it difficult to bring inflation to the 2% target. . In Europe, the news would not be very good in the short term. However, without overheating, inflation convergence becomes less costly.

Thus, the necessary slowdown in demand or rising unemployment would be substantially greater in the US. Under the assumption that the adjustment is made in one year, it would imply a reduction of three percentage points in the growth rate. If done slowly enough, it could avoid a recession, something that will be quite difficult as demand appears resilient despite reduced public spending at the margin. There is no evidence that demand will slow in the absence of tighter monetary policy.

The case of Europe would be more complex, as demand is more likely to decrease on its own, due to the significant loss of purchasing power. It turns out that this effect tends to be limited by public spending, as governments seek to create a shield on energy prices, via subsidies, in order to alleviate the effects on the population. The ECB (European Central Bank) will need to tighten interest rates and send a signal of commitment to inflation targets, but the intensity will be less than in the US.

Such conditions affect emerging markets, through the channel of imported inflation and of lower anchorage, that is, greater cost for central banks in controlling inflation. Less anchoring implies the need to be more rigid in the fight against inflation and increase interest rates. It is worth remembering that these economies live with neutral real interest rates higher than the growth rate, which demands greater fiscal effort.

However, there will be big differences between commodity importers and exporters in this period, when the latter would be less penalized, concluded the professor. This favors Brazil, which, moreover, may have more opportunities related to investments in the “green transition”.