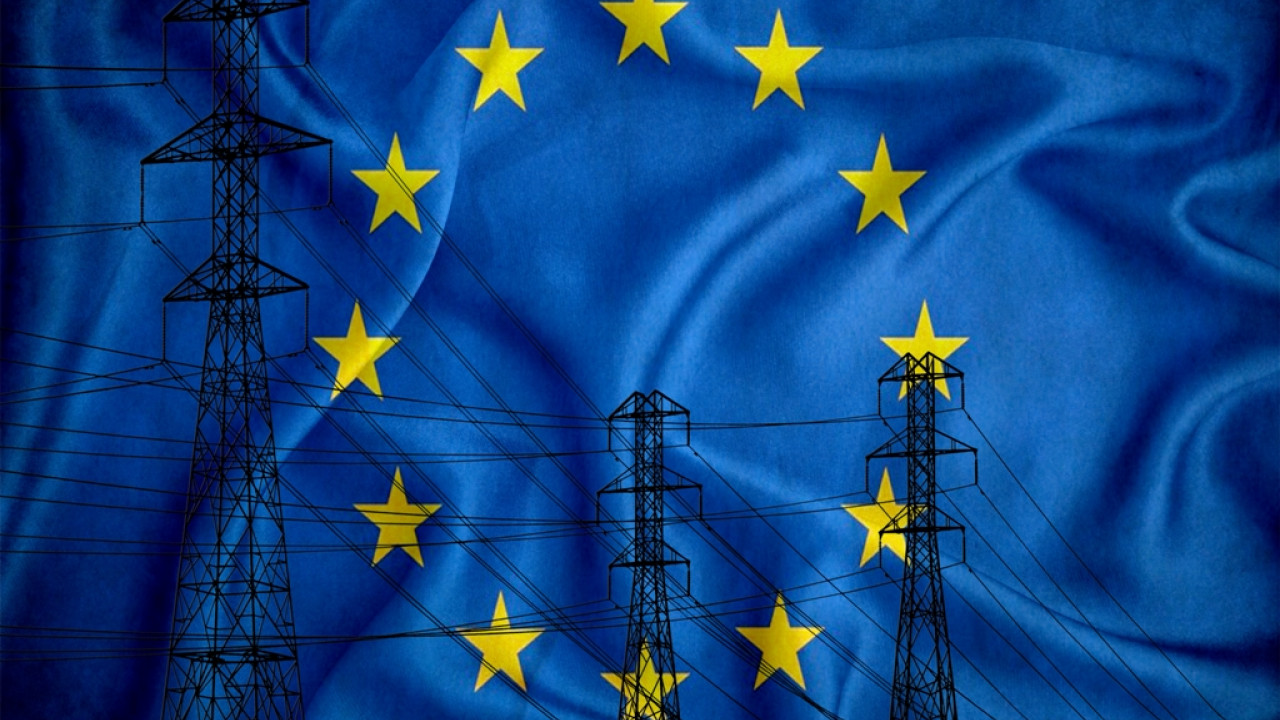 The crisis will continue and for many the winter of 2023 will be even worse as Europeans will have to fill their gas storages with no Russian natural via Nordstream unlike what happened this year. Faced with this situation, Europe stands embarrassed and divided.

Until March – with war in Ukraine not to count even 40 days of life – the European Union had already paid €62bn more than in the same period last year only for natural gas imports. By the end of the year the bill will amount to hundreds of billions of euros. And if the secondary effects of the energy crisis on the economy are also counted (bankruptcies or reduction of production, layoffs or layoffs, increase in debts) then the prime minister is not exaggerating to claim in his article in Bloomberg that the final ….sad may reach and the trillion.

Only for this year. Because the crisis will continue for many the winter of 2023 will be even worse since the Europeans will have to fill their warehouses with natural gas without any Russian natural through Nordstream unlike what happened this year.

Faced with this situation, Europe stands embarrassed and divided. The Greek proposal for a ceiling on the price of natural gas entering Europe regardless of source has found 14 more supporters, but the rest of the countries, Germany in particular, are reacting. Within days o Kostas Skrekas he will have a teleconference with his counterparts – including Vice Chancellor Habeck – to smooth over the objections raised. The Greek technical proposal is being formulated and the Ministry of Energy is optimistic that it will be ready in 2 weeks, when the Council of Energy Ministers will convene – to put it to a vote.

We will have an indication of how successful or not the “Screka charm operation” was on Friday at informal Prague summit.

Europe cannot even repeat the success of the common fund against the effects of the pandemic which contributed so much to dealing with its secondary consequences. Instead, each country announces its own subsidy measures which, in addition to being inflationary according to several analysts, also cause irritation in countries that cannot give much money. A lot of time was wasted at yesterday’s Eurogroup for example with the German Ministry of Finance trying to explain for the mammoth support package decided by Berlin. Many felt that Germany were changing the rules in the middle of the game.

As if all this were not enough, additional pressure is exerted by the increase in the price of oil which in the last quarter has been steadily decreasing, easing family and government budgets. On the one hand, because the energy crisis increases concerns about the arrival of recession in the Old Continent. On the other hand, because OPEC will discuss on Wednesday a reduction in production – on a voluntary basis and not – which may turn out to be the largest since 2020, the year of the pandemic.

Facebook
Twitter
Pinterest
WhatsApp
Previous article
Event for the 100th anniversary of the Asia Minor Disaster on October 8 in Kallimarmaro
Next article
First screening in Thessaloniki of the documentary “Ennio” about Ennio Morricone, directed by Giuseppe Tornatore