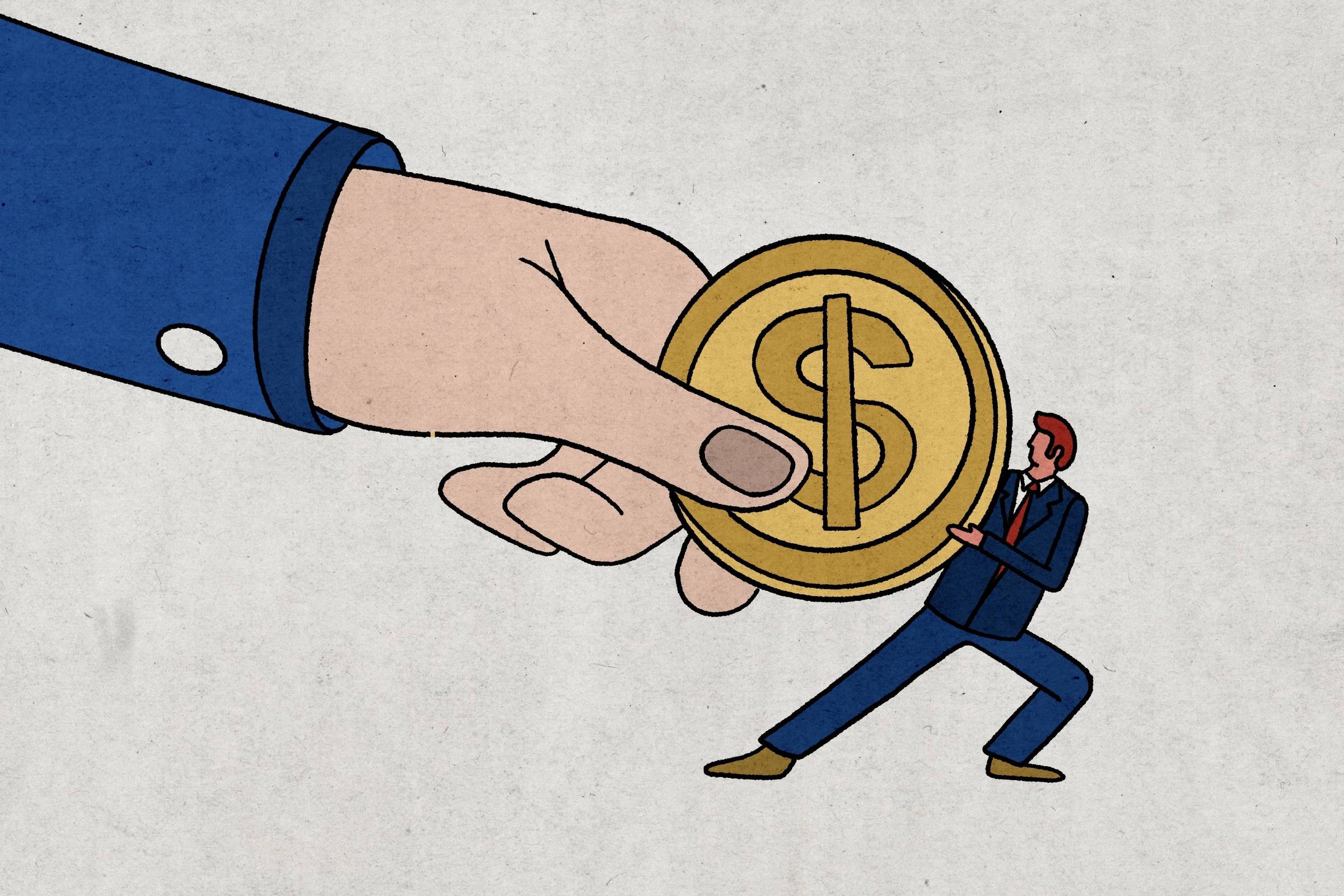 Stocks in the United States closed the third consecutive quarter in decline. Since the beginning of the year, the Dow Jones and the S&P 500 — the main stock indices — have fallen by 20% and 24%, respectively. In Brazil, we interspersed two quarters in blue with one in red, with a gain of more than 4.5% from January to now.

It is impossible to detach ourselves from the “matrix”. But it is undeniable that we are on a good wave in relation to what we see outside of here.

Brazilian banks draw attention. As I said in previous columns, they benefit from higher interest rates. More expensive money is good for those who lend it and bad for those who need it.

The index that gathers shares of financial institutions (IFNC) soared practically 18% in the year – four times the gains of the Ibovespa. In the last three months, there was a 16% increase in the IFNC against 10% in the Ibovespa.

Experts say we are close to the interest rate ceiling. But as long as they don’t actually start to decline, coming out of the dreaded double digits, the sector’s stocks tend to remain in good shape.

Those who have suffered so far from this have been precisely those who depend on money circulating, or rather, people spending money. Retailers, construction companies, pharmacies… Not for nothing, Icon, an index that gathers actions related to consumption, plummeted more than 11% this year.

The lack of cheap credit to invest in expansion also mistreated industrial papers. The fall was 18% in the INDX, an index with the shares of Brazilian industries, ranging from Camil (rice) to Gerdau (metallurgical).

The correlation between interest rate movements and the success of these sectors is clear. Therefore, looking at who suffered from the high Selic rate is an excellent sieve to find who can give money to their investors when inflation is under enough control for the Central Bank to start lowering rates.

It is true that economies (here and around the world) are still in a long-term treatment of the side effects of the Covid-19 pandemic. And the recovery takes place more than unevenly.

When deciding on the stocks to buy, it is necessary to be clear about the reasons for the falls and the rises, so as not to fall into traps.

In short, just because you’ve fallen a lot doesn’t mean you can’t fall more. Investors who believed that IRB Brasil Resseguros (IRBR3) and Cogna (COGN3) were at the “bottom of the well” in March 2020, when Covid did that damage to the stock exchange, bitter losses to this day.

But it is undeniable that there are positive signs on the horizon for the sectors that, today, are quite discounted in relation to the beginning of the year.

Facebook
Twitter
Pinterest
WhatsApp
Previous article
“African Marquis”: See video and photos of the priceless shipwreck “hosted” at the bottom of the Aegean
Next article
How will you know that your plants need watering?