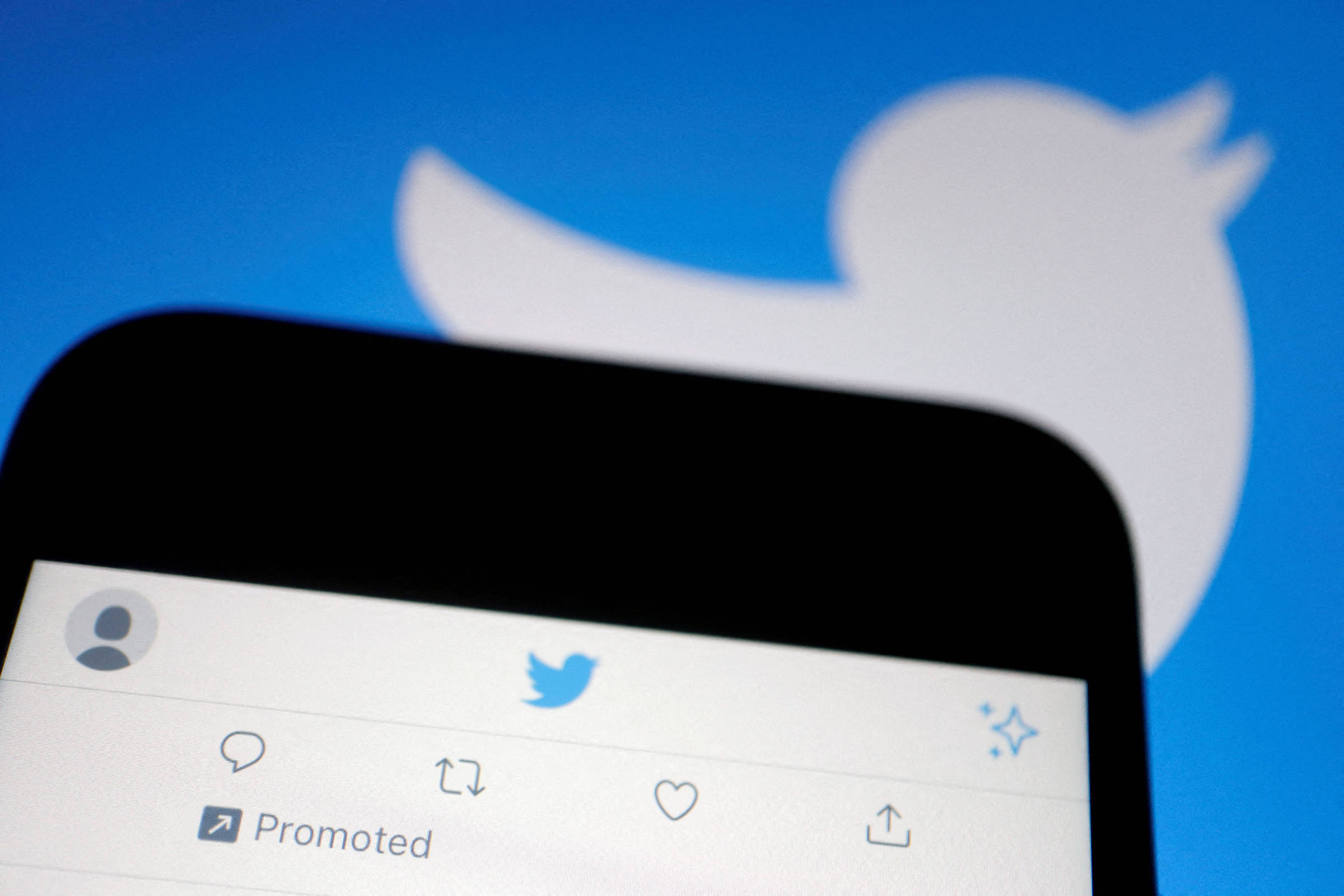 Panel SA: Social inequality and fuel drop continued on the agenda of networks in September

The economy occupied 10% of the publications in the debate on social networks, which had a predominance of the political theme in the period from September 1st to 30th, according to a survey by .Map, a data and media analysis company.

The public’s perception on the networks remained negative in relation to social inequality, a topic that took more than 55% of the mentions on the economic agenda.

The repercussion of the Bolsonarista’s video that went viral when he denied a lunch box to a poor woman who declared her vote for Lula had a 6% participation, contributing to increase the debate on poverty.

The reduction in the price of fuel, responsible for almost 17% of the economic conversation, had approval above 65%, according to a survey by .Map, which analyzes a sample extracted from a universe of 1.4 million posts daily in open publications. on Twitter and Facebook, in addition to other reactions, such as likes and referrals made by profiles of different political alignments. With more than 20% of protests, inflation also had a more favorable perception in the month.

Among the other topics addressed, the concern with the conditions of the job market, income and salary still afflict the public in the networks.