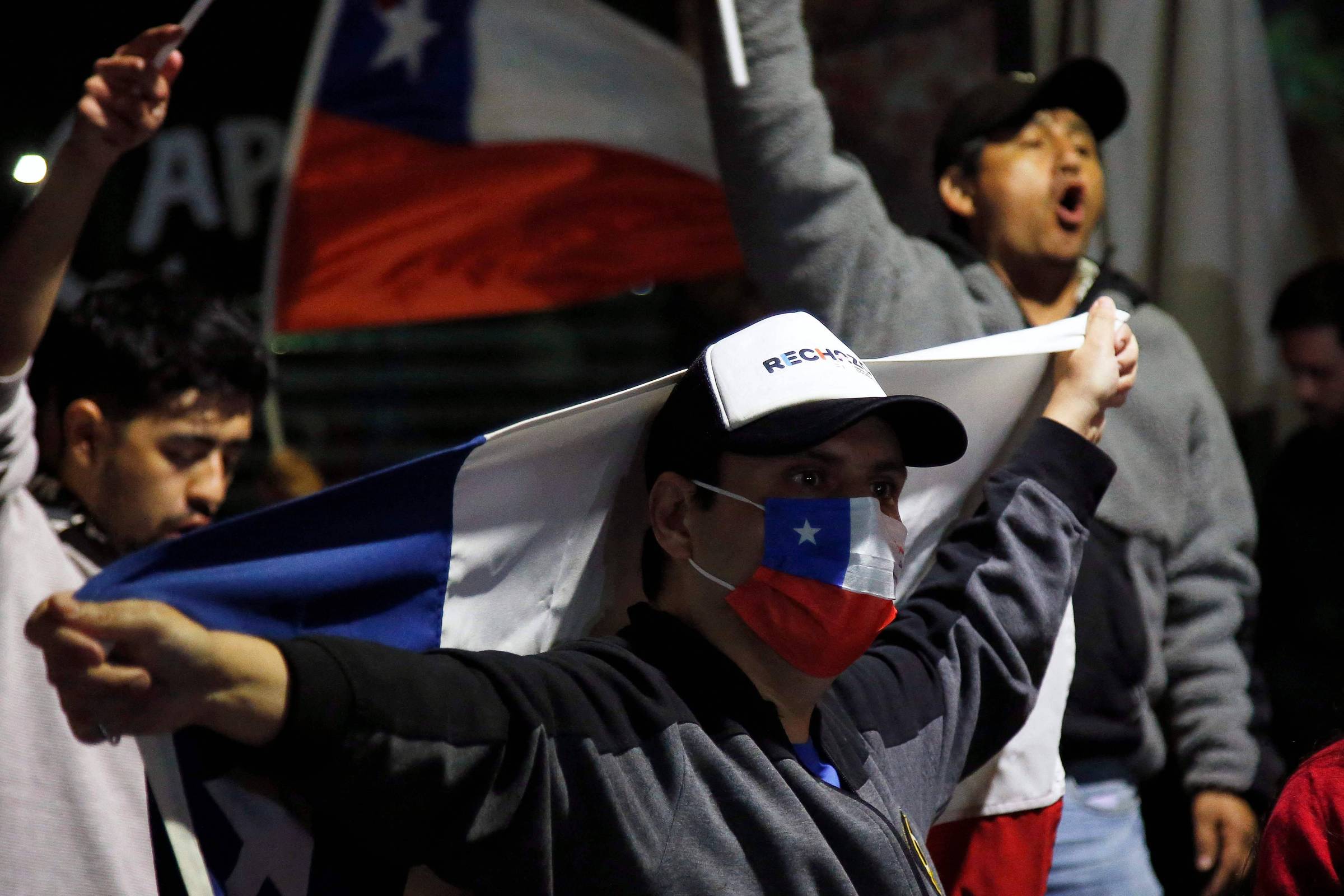 A few weeks have passed since the historic Chilean plebiscite, what explains the categorical difference between the results of the 2020 and 2022 plebiscites?

While in the 2020 entry plebiscite 78% of voters were in favor of starting the process to replace the current Constitution, in the exit plebiscite almost 62% of voters rejected the proposal for a new Constitution drawn up last year by the Constitutional Convention.

With mandatory voting, “rejection” won in all regions of the country and, at the local level, the option “approve” barely won in 8 of the 345 communes in the national territory. At the demographic level, “rejection” won among men and women and across all age groups.

How to explain such differences?

To a large extent, the causes have to do with the configuration of the Constitutional Convention and the text emanating from it. The Convention quickly lost its original legitimacy, and the emanating text became controversial.

In fact, the reasons for winning seats in the Convention are similar (or even identical) to the reasons why “approval” lost the exit plebiscite.

First, the Convention was elected with a proportional electoral system (based on that of the Chamber of Deputies, but with modifications) and voluntary voting. This meant that representatives were elected with relatively low levels of participation (43% of the electorate voted).

For this reason, many personalities won seats based on demands felt by some sectors, but in a niche. Several of these numerous demands reflected in the proposal did not have repercussions on the broad electorate that participated with mandatory voting.

Secondly, independents played a major role in the Convention thanks to the facilities given to them to compete in an environment of criticism of traditional parties.

Although independent groups played an important role in the search for agreements, several non-partisan representatives were at the center of some of the most controversial and resounding episodes during the sessions.

Political independence, initially seen as a virtue, ended up undermining the Convention in public opinion.

Another important factor was the criticism of the governments in power.

When members of the Convention were elected in May 2021, the right was harshly punished at the polls; this was at least in part because of the criticized management of the government of President Sebastián Piñera.

This year, the vote for “approval” was very much in line with the low approval rating of President Gabriel Boric, who had a very brief honeymoon in a context of inflation, economic stagnation and civic insecurity.

The Convention also incorporated 17 seats reserved for the country’s indigenous peoples, whose representatives were usually located on the left wing.

The constitutional proposal contained many changes concerning these peoples, some of which, such as plurinationality, were questioned not only by the right but also by sectors of the center-left.

Chile is therefore at a crossroads, with a current Constitution evicted since 2020 but with no replacement in sight.

Looking ahead, however, an important lesson remains: the intention to involve citizens through plebiscites, elections of representatives and popular initiatives can help legitimize, but do not guarantee that the constituent process will be successful.

In fact, citizen participation does not replace the ability of the process to better align itself with the interests of different political sectors.

Uncertainty as to the continuity and form of the constituent process is, weeks after the exit plebiscite, quite high.

It is the responsibility of all political parties with democratic aspirations to continue a process that will lead to the adoption of a new constitutional text that actually attracts a majority of citizens.

Facebook
Twitter
Pinterest
WhatsApp
Previous article
How will you know that your plants need watering?
Next article
Sidereal Messenger: Dart and Brazilian study animate chance to save Earth from asteroids