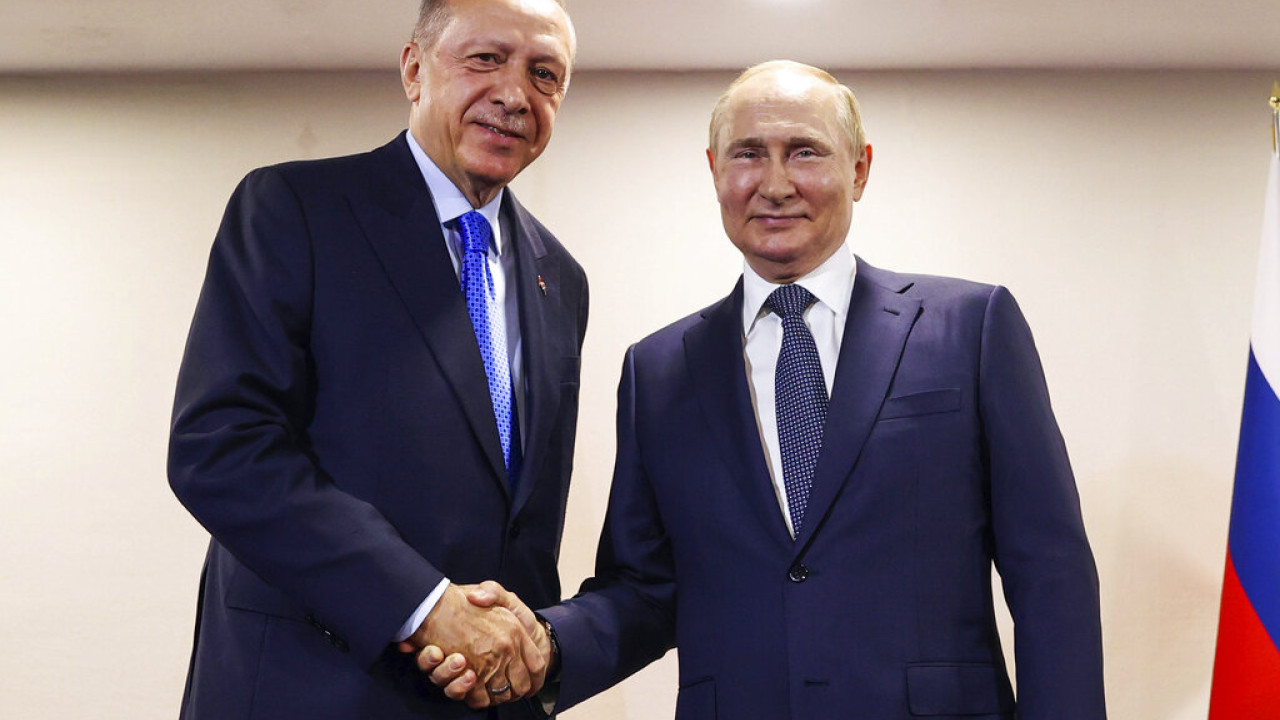 Turkey’s state energy importer Botas is seeking to defer some of the payments to 2024, according to one of the people, who spoke to Bloomberg on condition of anonymity.

Turkish officials asked Russia to accept it delay of part of the payments of Ankara for natural gas, according to people familiar with the matter and cited by Bloomberg, as Turkey tries to cushion the economic damage from higher energy prices.

Turkey’s state energy importer Botas is seeking to defer some of the payments for 2024, according to one of the people, who spoke to Bloomberg on condition of anonymity because the payment discussions are private. The talks come after an agreement between the two countries allows Botas to pay 25% of its obligations in rubles instead of dollars.

It is not yet clear whether the latest talks will lead to an agreement, the agency’s sources said. Botas and Gazprom, Russia’s state-owned energy giant, declined to comment. Turkey has not made a formal request to the Russian company, which will not discuss the postponement until it receives an offer, according to a person familiar with Gazprom’s position.

Turkey’s heavy reliance on imported energy has increased pressure on its currency and budget. The Turkish lira has depreciated more than 28 percent against the dollar in 2022, the biggest depreciation in emerging markets after the Argentine peso, and its trade deficit more than doubled in August to $11.2 billion, according to annual results.

The relations of Turkish President Recep Tayyip Erdogan with Ukraine, including the supply of military drones (Bayraktar), have irritated Moscow. However, Ankara remains a key partner for Russia as international sanctions block other avenues for trade, travel and investment, Bloomberg comments.

Erdogan said last month that he had discussed gas prices with Russian President Vladimir Putin and hoped to get a discount.

The example of Hungary

Hungary, one of the EU states most dependent on Russian energy, announced on Monday that Gazprom would allow it to delay gas payments due for the next six months. The deal gave Hungary’s currency a “protective umbrella,” Marton Nagy, the country’s economic development minister, told Bloomberg. It defers payments for three years, he said.