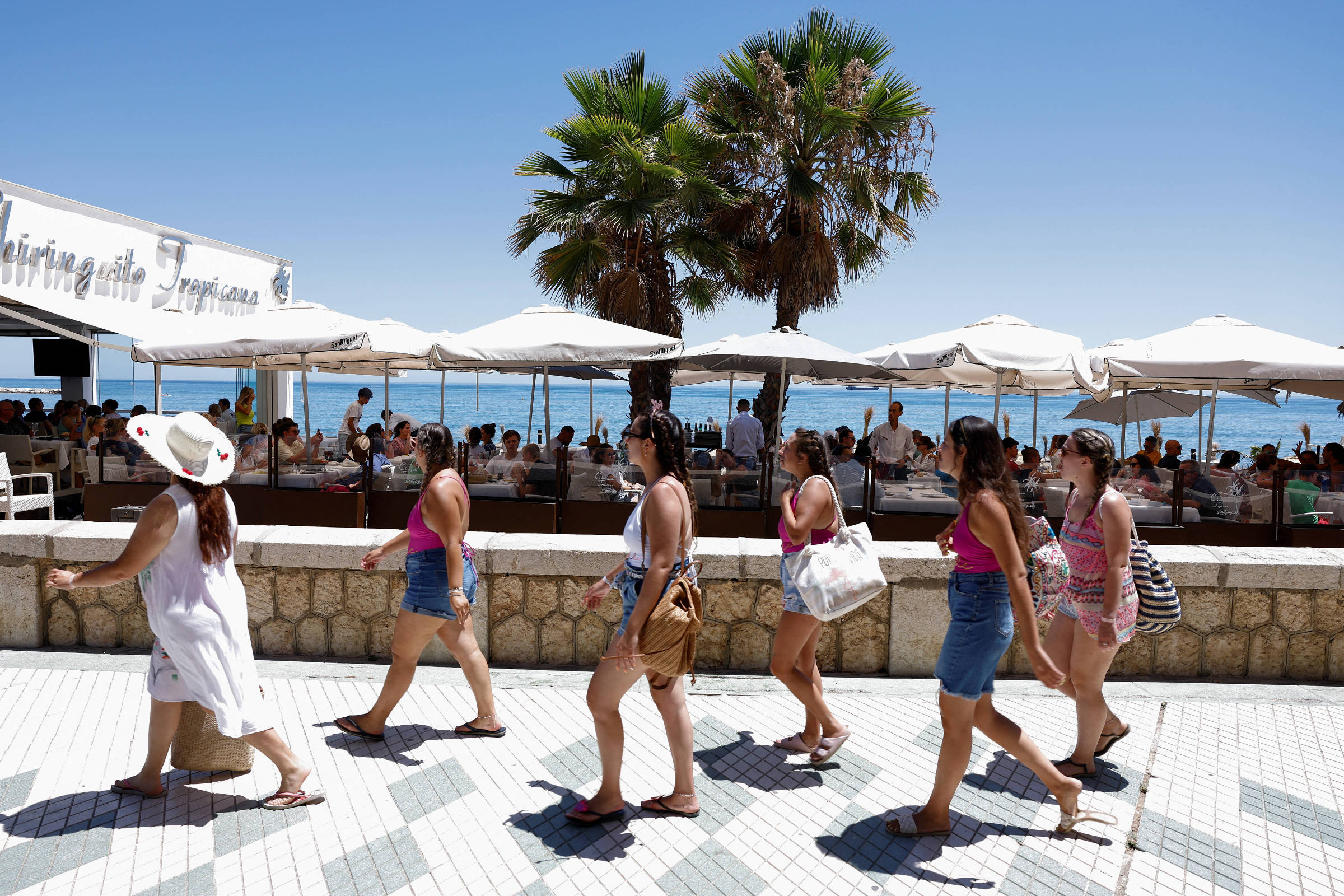 Citigroup has opened a base in the Spanish seaside city of Malaga specifically to house its investment bank’s junior financiers.

Amid criticism of grueling work in banks, Wall Street institutions are embroiled in a major battle for talent, and the initiative targets that problem.

The US bank selected 27 analysts from more than 3,000 applicants for the two-year program that began this month.

Promising eight-hour workdays and weekends off, the institution wants to distinguish itself from the grueling seven-day-a-week common among young financiers in London and New York.

By installing them in Malaga — a sunny city on the southern coast of Spain, which is far from the biggest financial centers on the planet and where culture and gastronomy are important — Citi is also looking to offer a more attractive lifestyle to financiers. less interested in returning to offices in big cities like London or Manhattan.

However, some rival banks have dismissed the idea as a simple gimmick that could later jeopardize the careers of those who decide to spend their early years working less than half the hours and earning about half the starting salary of their counterparts based in the main offices. from Citi.

“It’s not a gimmick, it’s a reality: the incredible reactions of our people and our competitors confirm that the project is off to a good start,” said Manolo Falcó, global investment banking co-president at Citi.

“We experience high labor turnover like the rest of the industry and lose talent to private equity and technology companies, so we are eager to determine if we can reverse this by offering a better work-life balance. “

The debate over the burnout of young financiers was reignited last year when analysts at Goldman Sachs aired a presentation detailing brutal working hours and making allegations of workplace abuse. Similar complaints were heard in the legal and consulting sectors.

Banks responded by raising the salaries of new hires to $100,000 a year or more — plus hefty bonuses — and offering additional benefits like free exercise bikes. However, few of them made a commitment to reduce staff working hours.

This year, the growth in transactions fueled by soaring stock markets and the era of cheap money came to an end, amid rising inflation and deepening fears of a recession. Banks, including Goldman Sachs, are planning layoffs.

“Sector revenues have dropped significantly and that will obviously have an effect,” Falcó said. “It doesn’t surprise me that some people are starting to send these kinds of messages. We’re monitoring the situation for now, but we’re hiring more junior staff than ever before, and we remain committed to providing them with long-term careers.”

Malaga’s 27 banking, capital markets and advisory analysts — nearly all under the age of 25, except one who is 32 — represent a small proportion of Citi’s executive workforce.

The banking, capital markets and consulting divisions have recruited about 160 people in Europe, the Middle East and Africa this year, and about double that number in New York.

“In past crises, the industry made the mistake of drastically reducing the number of people hired at the first rung of their careers, and when the markets recovered, we didn’t have enough people and entire generations were left out,” said María Díaz del Río, director of personnel for the unit in Malaga.

“Sometimes banks burn their analysts, so we want to prove that they can work limited hours and still add value,” she added.

“When they’re working on a merger and acquisition deal, we might ask them to stretch their hours a bit, but we’ll make up for it by giving them more time off. They’ll be relaxed when it comes to handling active transactions, they’ll have more time to think and be creative. “

At the end of the two years, those who perform well will have the opportunity to apply for jobs in New York, London or elsewhere.

“There’s obviously a question about how many of them will opt for a full-time career in investment banking,” Falcó said. “Whoever wants to go all the way will have to leave Malaga one day.”