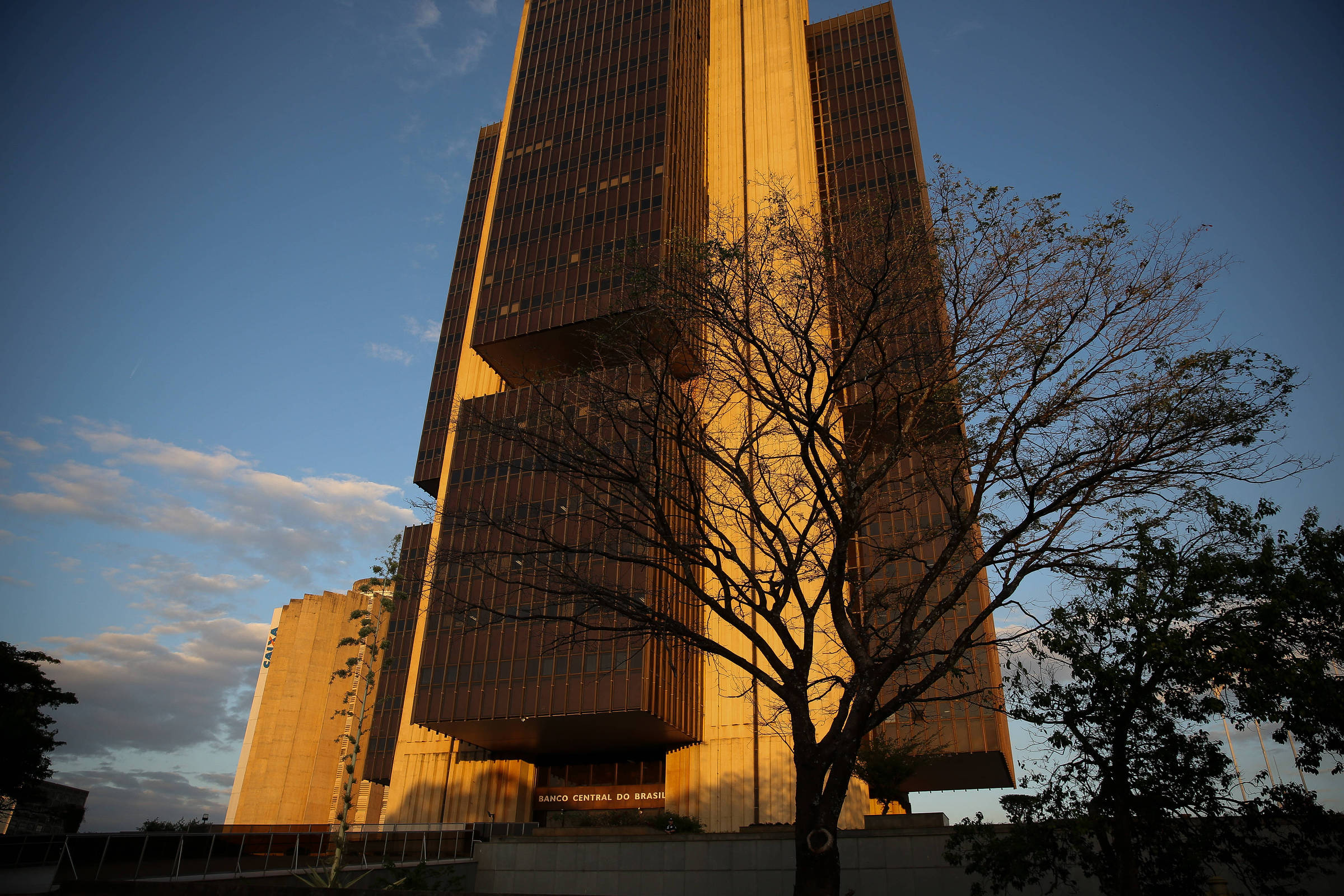 The drop in inflation in recent months can be explained by a combination of tax cuts, lower commodity prices in reais and the effect of monetary policy.

In order for this process to continue in the coming months, however, it will be necessary to add a solution to the fiscal problem designed for 2023, which affects inflation expectations and, therefore, real interest rates.

The real interest rate can be measured by the difference between interest and inflation expectations over the next 12 months. Currently, it is at 8.2% per year, according to a calculation by MCM Consultores, which considers the average for the current quarter. It is the highest value in a list of 40 countries, according to the ranking of the manager Infinity Asset Management.

This is the highest level in seven years, since the almost 10% reached at the beginning of the second term of President Dilma Rousseff (PT).

Even with the basic interest rate maintained at 13.75% per year for a long period, as indicated by the Copom (Central Bank’s Monetary Policy Committee) at its last meeting, the monetary tightening should increase in the coming months, leading to real to increase even more.

Itaú Unibanco economist Julia Gottlieb says that the recent drop in inflation is a combination of tax cuts, commodity prices and the effects of monetary policy. The institution’s daily activity indicator (Idat), for example, has shown a deceleration in sectors more linked to credit, such as furniture, appliances and vehicles, for some time, a reflection of the high interest rates.

“If we look at the real interest rate, it only went above the neutral level in the last quarter of last year, it became more contractionary throughout this year, and the greater effect of this tends to appear throughout the second half and 2023”, he says. .

She says that the intensity and beginning of the interest rate cut cycle will be conditioned to the signaling of how the fiscal framework will be, and how economic activity will evolve and the impacts of this on inflation.

Economist Silvio Campos Neto, a partner at Tendências Consultoria, says that much of the recent drop in inflation is linked to commodity prices and tax cuts, but that, without the BC’s action, the economy would be even more heated, and inflation more pressured.

According to the economist, inflation was driven by supply shocks caused by the pandemic and the Ukrainian War, but it also has a demand component. And the BC must act to prevent these shocks from being passed on to the entire economy.

“The Central Bank anticipated this adjustment and is now finishing it, while other central banks are still perhaps halfway through the process. Even with the Selic stopped now, there will inevitably be an increasing real interest rate in the coming months.”

José Júlio Senna, former director of the BC and head of the Center for Monetary Studies at FGV Ibre, says that Brazil is experiencing a moment of convergence of several factors that are helping to bring inflation and expectations down. Among them, the performance of BC.

But he says that this scenario of improvement can be reversed if the next government decides first to ask for a license to spend (the so-called “fiscal waiver”) and leaves for later the definition of a new rule for public spending.

“The two things have to come together. If you only approve the license to spend, if you put the cart before the horse, inflation expectations for next year will not improve,” he says.

Elisa Machado, chief economist at ARX Investimentos, says that it is important for the BC to maintain the discourse that it will remain committed to fighting inflation. “The Central Bank still has a battle to win, which is the battle of inflation expectations. Expectations for 2022 reacted a lot to these tax changes, but they are still above the target trajectory for 2023 and 2024.”

In the minutes of the last Copom meeting, the BC stated that the recent reduction in inflation was strongly influenced by the tax cut and, to a lesser extent, by the drop in international fuel prices.

On the other hand, the components that are more sensitive to the economic cycle and monetary policy, which present greater inflationary inertia, remain above the range compatible with the inflation target.

The BC also says that the transfer of the Selic rate to the final rates of different types of credit has occurred as expected and that much of the impact of monetary policy has yet to be observed, both in economic activity and in inflation. He also cited as risks the uncertainty about the future of the country’s fiscal framework and additional stimuli that imply sustaining demand.