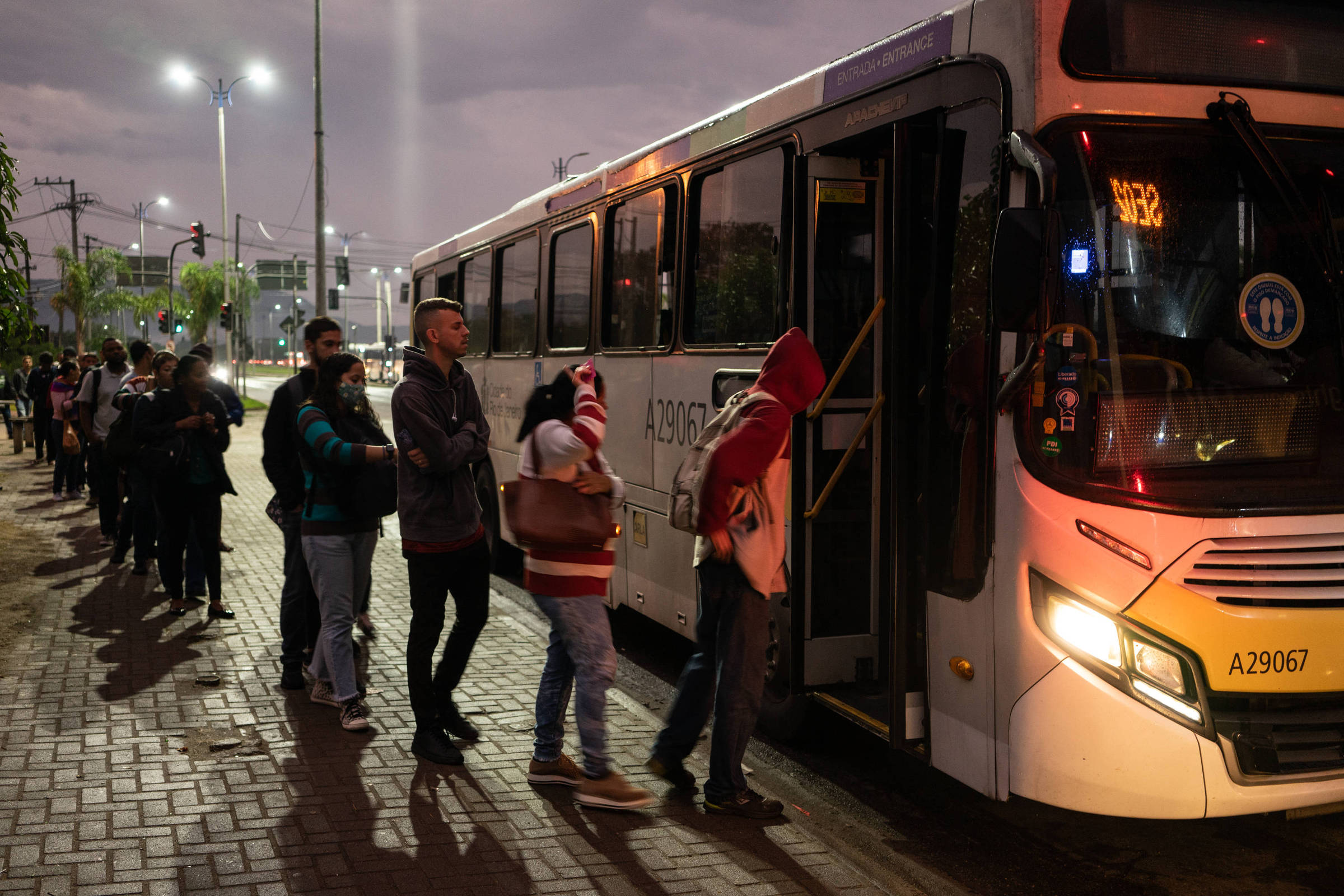 Panel SA: More than 60 cities have free transport in the election, points out consumer protection NGO

Monitoring by the consumer protection NGO Idec, which has been following the number of cities with zero transport fares by city halls for election day, points out that the total number of municipalities rose from 30 on Friday (30) to more than 60 on Sunday. (two).

According to Idec’s calculations, almost 35 million people will be able to take advantage of the measure.

Edvaldo Nogueira, mayor of Aracaju and president of the FNP (National Front of Mayors), says that the wave of adherence to the free pass has grown to prevent polarization from causing abstention.

He states that the impoverishment of the population is also a factor considered important for the adoption of the measure and argues that free transport should be guaranteed by legislation.

“The expenses with elections in Brazil are more or less in the range of R$8 billion to R$10 billion, and the gratuity, according to our calculation, is R$160 million. A constitutional amendment or a law could already determine this “, says Nogueira.