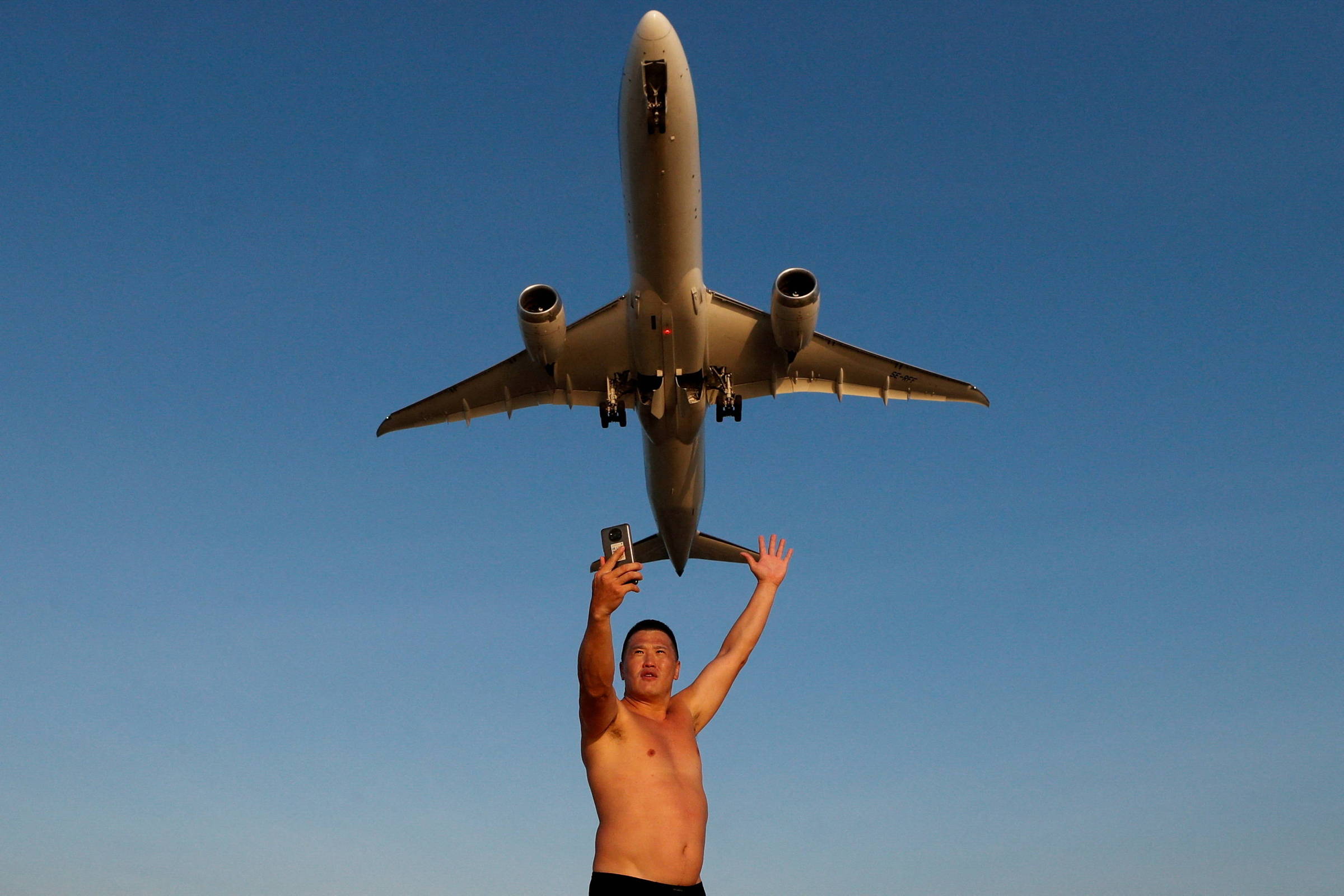 One in ten Brazilians with a family income above ten minimum wages already has an account with a balance in foreign currency, a service that has been attracting consumers interested in making international trips and shopping abroad, and which could gain more momentum with the reactivation of tourism after the the lifting of restrictions imposed by the Covid-19 pandemic.

The most obvious advantages of the so-called dollar accounts in relation to the most common means of payment, the international credit card, are the cheaper IOF (Tax on Financial Operations) rate and, in the case of travelers, the possibility of changing the exchange rate. from tourism to commercial, which costs less.

Expenses incurred abroad, whether in travel or purchases on foreign websites, have an incidence of 6.38% of IOF. But if the consumer transfers the money to a bank account abroad, that cost drops to 1.1%.

It is a mere tax rule, and there is nothing new about it. Customers with access to private banking, a banking service for the very rich, have enjoyed this privilege for a long time.

In recent years, however, new fintech companies have made the service more accessible. The offer emerged in the wake of the heated demand for cheaper means of payment for purchases on foreign e-commerce sites.

The intention was precisely to remove middle and high-income customers from large banks who were dissatisfied with the cost of operations abroad, according to Maxnaun Gutierrez, head of products aimed at individuals at C6 Bank.

“We identified, through research, that it was a pain for the customer”, comments Gutierrez. “One who travels or has a child who studies abroad, and also with the entry of foreign sites such as Shopee and Alibaba,” he commented.

Commissioned by C6 Bank to Ipec, the survey cited at the beginning of the text shows that 12% of the population of classes A and B already have the service. If only class A is considered, whose family income exceeds 20 minimum wages according to the IBGE criteria, the acceptance of the product rises to 20%.

This survey also showed that 35% of people with a foreign currency account sought the service to save on travel and 27% to make purchases. Another 26% wanted to transfer money out of the country.

Gutierrez says the growth of foreign currency accounts is just beginning. The room to move forward, he says, is the size of the portion of this population that still does not have a dollar or euro account.

“You still have practically 90% [das classes A e B] who are unaware of the product”, he says. “The cost for this public, even if they travel abroad every three years, is very high.”

Escape to avoid paying the most expensive IOF on a trip, the purchase of currency here in Brazil has a rate of 1.1%. The rule is the same as for the dollar account, explains tax lawyer Diogo Olm Ferreira, from the VBSO office.

The cost is lower because, in this case, the cheaper money is for use abroad, rather than importing goods. “It makes sense from the point of view of the logic of tax legislation”, says Ferreira.

But traveling with large amounts of cash is risky, of course, and eventually more bureaucratic. When leaving Brazil with more than BRL 10,000, each traveler is required to fill in the e-DBV (Electronic Declaration of Goods for Travelers) and submit it to customs inspection.

In addition, there is the cost of the tourism dollar, which is also applied to prepaid cards and even to remittance services for redemption abroad offered by exchange offices.

Based on the quotes from the commercial consultancy CMA on Friday (23), the commercial dollar closed at R$ 5.248. Tourism, at R$ 5,430. The cost of currency for travelers rises by 3.4% in this comparison, although the difference may vary depending on the price found at each exchange.

The ease of opening a dollar account is also an attraction. Aloisio Matos, director of international services at Inter, says that the foreign currency account is integrated into the digital banking application.

In the case of Inter, an original document with photo that is within the period of validity, which can be RG, CNH or RNE (registration of foreigners) is required. Just photograph the documents. The process in other institutions in the field is similar.

Cheaper rates than those offered by conventional banks were also described as advantages by C6 Bank, Inter, Wise and Nomad, institutions that responded to a query made by the Sheet. But this is a slightly more difficult point to verify.

Banks tend to dilute fees and costs in different types of services or change rates according to the value of the operation. A company that, for example, does not charge a fee to open the account may, however, include this cost in the issuance of the card. In the verification made by the report on the websites and responses of the companies mentioned, this type of variation also appeared.

“The exchange rate exists to make economists humble,” says Fernanda Mello, a financial planner at Planor (Brazilian Financial Planning Association), repeating a well-known joke in the financial world. “It’s the most unpredictable variable in the economy,” she says.

As it is practically impossible to hit the sweet spot for the fall of the dollar or the euro to get the lowest price, the solution for those who intend to travel in the short term is to take advantage of specific moments of decline to buy foreign currency, according to the expert.

Regular purchases of foreign currency allow the construction of an average price for the exchange rate.

It is easier to explain this with an example: someone who, since the beginning of the year, has transferred equal amounts to an account abroad on the first business day of each month has made an average exchange rate of BRL 5.06 per dollar. If you had made a single transfer on Friday (23), the fee would be BRL 5.25 per dollar.

Mello says that international accounts really are the best alternative for this use. “There is the practicality of traveling with just a card, or even the virtual card on the cell phone, without the traveler having to carry paper money to have a lower cost”, he says.

For those planning a trip for a longer time horizon, the planner suggests that the interested party consider investing in foreign exchange funds. “It’s an interesting option because it allows you to maintain purchasing power in foreign currency, whether dollar or euro.”

Facebook
Twitter
Pinterest
WhatsApp
Previous article
Panel SA: More than 60 cities have free transport in the election, points out consumer protection NGO
Next article
It is false that the website reported an increase in sponsorship of Neymar after a video with support for Bolsonaro