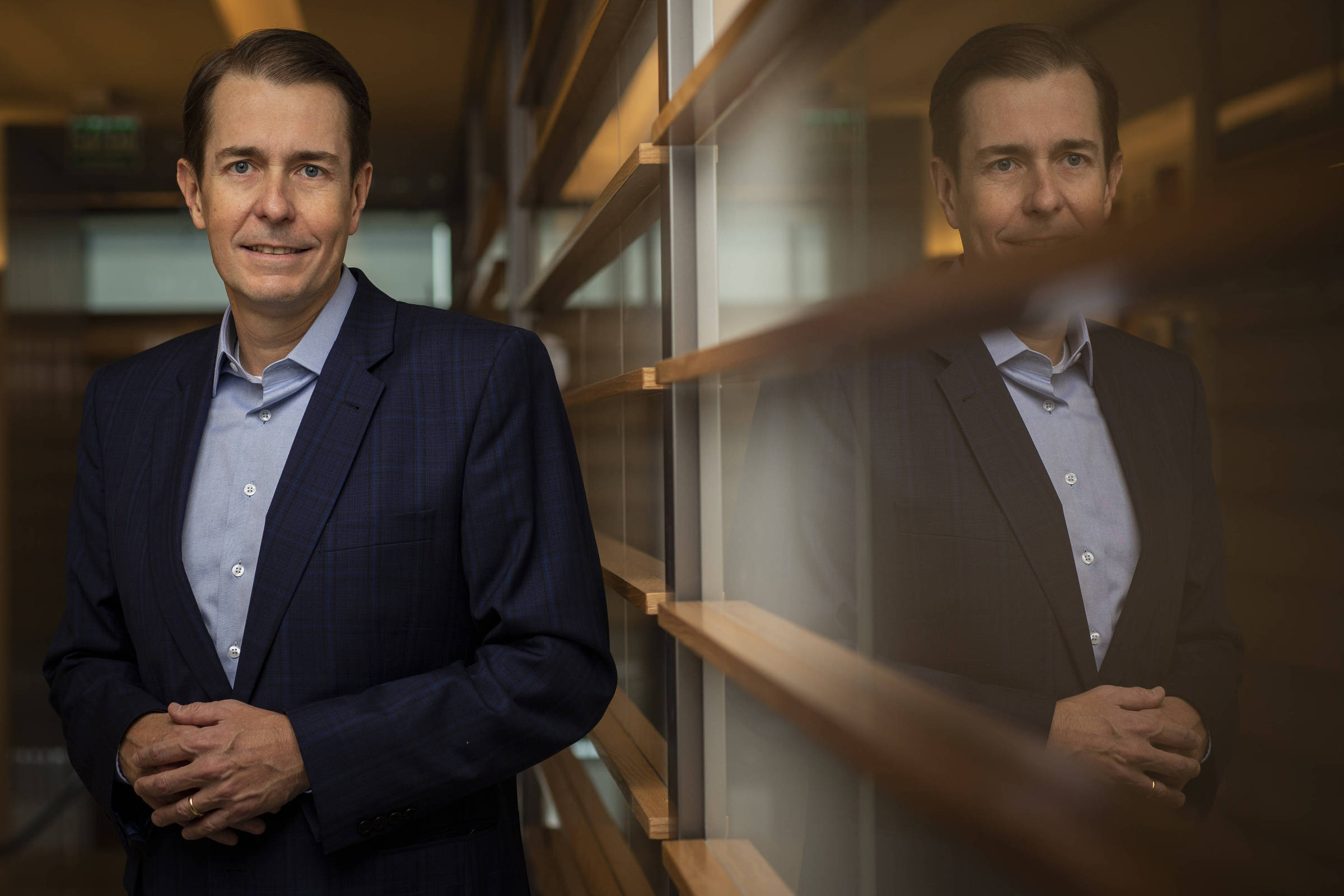 The prospect of a fierce second round between Luiz Inácio Lula da Silva (PT) and Jair Bolsonaro (PL) is positive for the markets because it will lead to a convergence to the center, in the opinion of Ricardo Lacerda, founding partner of the investment bank BR Partners. .

The scenario that is formed from the result of the first round this Sunday (2), in the banker’s opinion, can also favor a Bolsonarista victory.

“Lula will need to make real concessions to the center if he wants to win. The unexpectedly tight result at the federal level and the composition of alliances in the states starts to favor the reelection of the president”, says Lacerda.

With almost 100% of the polls counted, the PT scored 48.39%, compared to 43.23% for Bolsonaro, who recorded a better performance than the polls ended the day before, commanding a wave of good results from his allies in the states.

He saw partners re-elected in Minas and Rio and his nominee reached the second round with the PT in São Paulo, to be in the three largest schools in the country. Lula will have to modulate his campaign, based so far on the appeal to the poorest, half of the electorate, to the detriment of the middle class that seems to have mobilized around the president as in 2018.

Thus, the electoral campaign will be reorganized and, probably, the aggressiveness seen in the presidential debate on TV Globo last Thursday (29) could gain new heights. The completion of the second round shows that both rival teams have exhausted the arsenal used so far.

João Camargo, president of the business group Esfera Brasil, however, saw the result of the second round as an open field for the two to deliver more details of their proposals.

According to him, it is a new game that starts with a zero score for both sides. “The winners are the Brazilians, as the candidates will have to present the points of their programs in more detail,” he says.

The Esfera group organized meetings between presidential candidates and businessmen. The most recent was with Lula, which brought together the largest number of participants.

Facebook
Twitter
Pinterest
WhatsApp
Previous article
Lula opens advantage abroad, but also does not win in the 1st round
Next article
Business entities expect less talk in the 2nd round