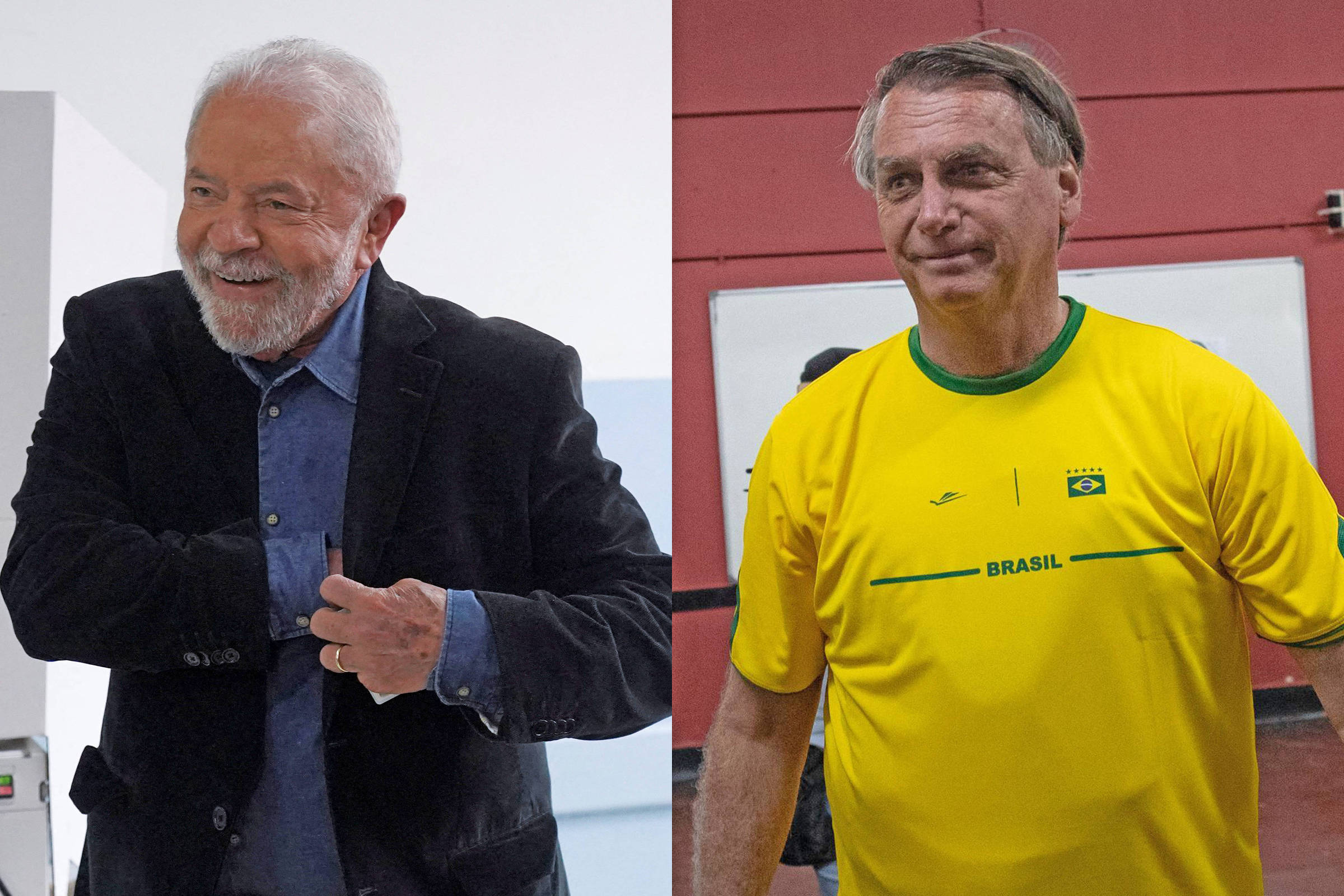 See Lula and Bolsonaro’s plans for the economy

Candidates Luiz Inácio Lula da Silva (PT) and Jair Bolsonaro (PL), who ended the first round of elections in first and second place, respectively, are vying for the Presidency of the Republic in a new vote on October 30.

The candidates for the Planalto presented plans for the economic area that point to opposite directions on key issues such as labor laws and privatizations.

SEE THE MAIN PROPOSALS OF THE CANDIDATES

It defends the protection of the country’s heritage and the use of state-owned companies for economic development. Strongly opposed to the privatization of Petrobras, Eletrobras and Correios. It also wants to strengthen public banks to foster development

Privatizations and concessions for the private sector are fundamental, as are other investment partnerships. Advocates that the state focus on health, education, security and well-being

In advertising material, the campaign promised readjustments above inflation for the minimum wage. Valuation policy would recover the population’s purchasing power and is considered essential to boost the economy

Government plan does not include this item (Bolsonaro only proposed a real increase in 2019; later, adjustments only for inflation)

In advertising material published at the end of August, the campaign started to promise another R$ 150 per child up to six years old (in addition to the minimum of R$ 600 per household). The program foresees recovering characteristics of Bolsa Família and expanding the guarantee of citizenship for the most vulnerable. The objective is to advance in stages towards a universal system with a basic citizen’s income

Maintenance of the value of R$ 600, with an extra R$ 200 for those who start working (which has been provided for in law since 2021, but has never been regulated by the Bolsonaro government). Implement technologies to correct distortions and anomalies in the payment of benefits, and modernize the Single Registry to be more effective in directing resources to the target audience

Resumption of investments in infrastructure and sanitation, re-industrialization on technological and environmental bases, in addition to promoting agrarian reform, the creative economy and the green economy. Support for cooperativism, entrepreneurship and micro and small companies

Sustained growth in the medium and long term, with productivity gains and recovery of fiscal balance; cites the search for policies to formalize employment and link employability with education

Repeal the spending ceiling and review the current Brazilian tax regime to one that is credible, predictable and sustainable. The goal is to “put the poor on the Budget and the super-rich paying taxes”

The government plan does not specifically mention the ceiling, but states that the government will continue with efforts to ensure economic stability and sustainability of the public debt trajectory through fiscal adjustment in the medium and long term.

Income Tax Exemption for workers who earn up to five minimum wages; tax reduction and simplification

Repeal of parts of the labor reform and new legislation with social protection, focused on self-employed, domestic, teleworking, home office and workers mediated by apps

Policies for formalizing informal workers and reducing the rate of informality, through specific employment contracts

Reconstruction of security and social security for broad inclusion of workers, reviewing measures approved by the Bolsonaro government

Government will continue and strengthen the improvement of the pension system, with the objective of guaranteeing financial sustainability and social justice

The priority task will be to coordinate the economic policy to fight inflation and face the famine, in particular that of food and fuel and electricity.

Reverse the process of de-industrialization and promote the re-industrialization of sectors and those associated with the transition to a digital and green economy; industrial policy must focus on the country’s priorities and leverage national technological capacity and innovation

Ensuring the country’s energy sovereignty and security, with an expansion of supply, deepening the diversification of the matrix, with the expansion of clean and renewable sources at prices compatible with the Brazilian reality

Offer energy according to current demand; diversification in the production and use of renewable and clean energy, without compromising aspects such as natural gas as an alternative for various productive sectors, such as petrochemicals and fertilizers